Special coverage on the #MarcosBurial issue

“The hasty interment of Marcos’ remains will result in a grave and irreparable injury to the people’s rights as it will send the message that the late dictator, criminal manipulator of the justice system, human rights violator, and plunderer was a hero, politically reversing the many decisions of the Supreme Court, the judgment of the people in EDSA and history,” the National Union of Peoples’ Lawyers said in its urgent motion filed with the Supreme Court. (Read full story here)

Stop Marcos hero’s burial, CPP tells Duterte
The CPP said that GRP President Rodrigo Duterte “would virtually be spitting on the graves of the tens of thousands of martyrs who laid down their lives in the struggle to end the puppet, brutal and rotten Marcos dictatorship.” (Read full story here)

They may not have seen the brutality of the Marcos Dictatorship, but these Filipino youths have learned its lessons, well enough to be angered and call for a stop to its legacy of impunity and injustice. (Read full story here ) 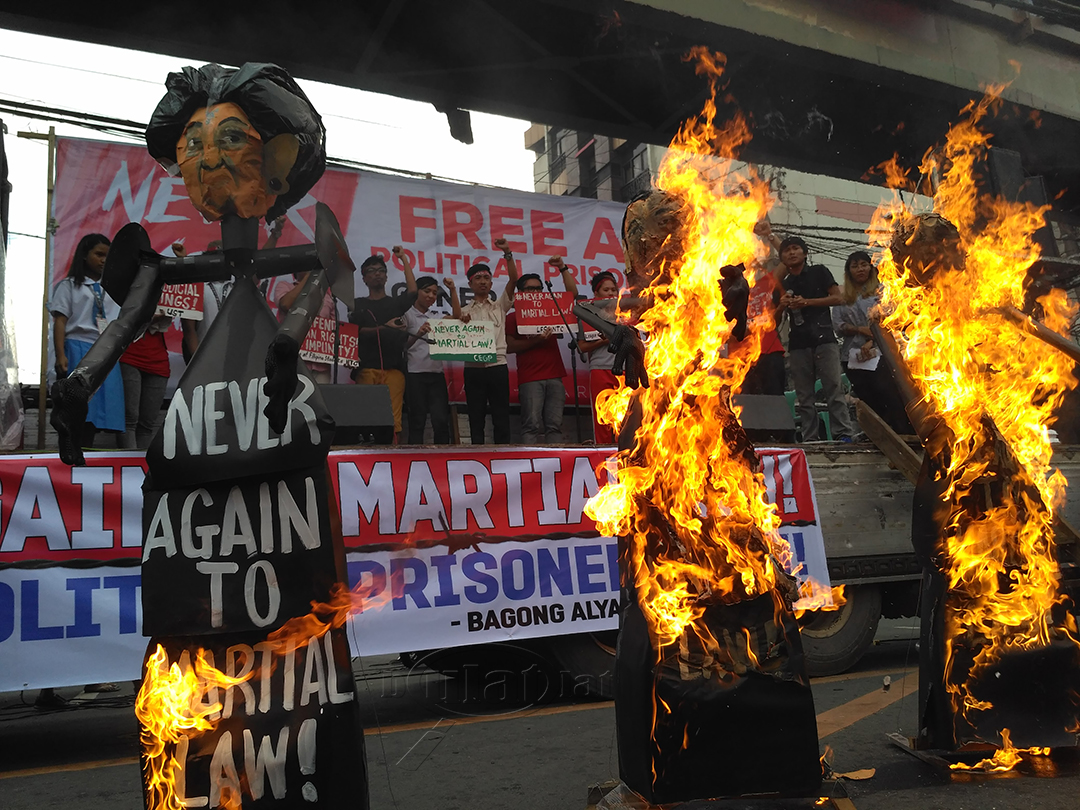 What led to the political comeback of the Marcoses

With so much ill-gotten wealth and alliances with other members of the ruling elite, it’s no wonder the Marcoses were able to win elections. (Read full story here )


Trinidad Herrera Repuno, an urban poor leader during the time of Ferdinand Marcos, recounts the torture she underwent in the hands of military captors. She vows to continue seeking for justice.

Bonifacio Ilagan, spokesperson of the Campaign Against the Return of the Marcoses in Malacanang (Carmma) said he and fellow martial law victims will he holding more protest actions in different parts of the country.

Petitioners will also file a motion for reconsideration before the high court. (Read full story here )

Satur Ocampo said the high court’s decision is “a betrayal of the collective action of the Filipino people that ousted Marcos in 1986.”

Ocampo maintained that the ruling also betrays Republic Act 10368 , or the Human Rights Victims Reparation and Recognition Act of 2013, which recognizes the heroism of those who became victims of the Marcos dictatorship. The law further acknowledges the state’s obligation to provide reparation to the victims for all their sufferings under Marcos regime. (Read full story here ) 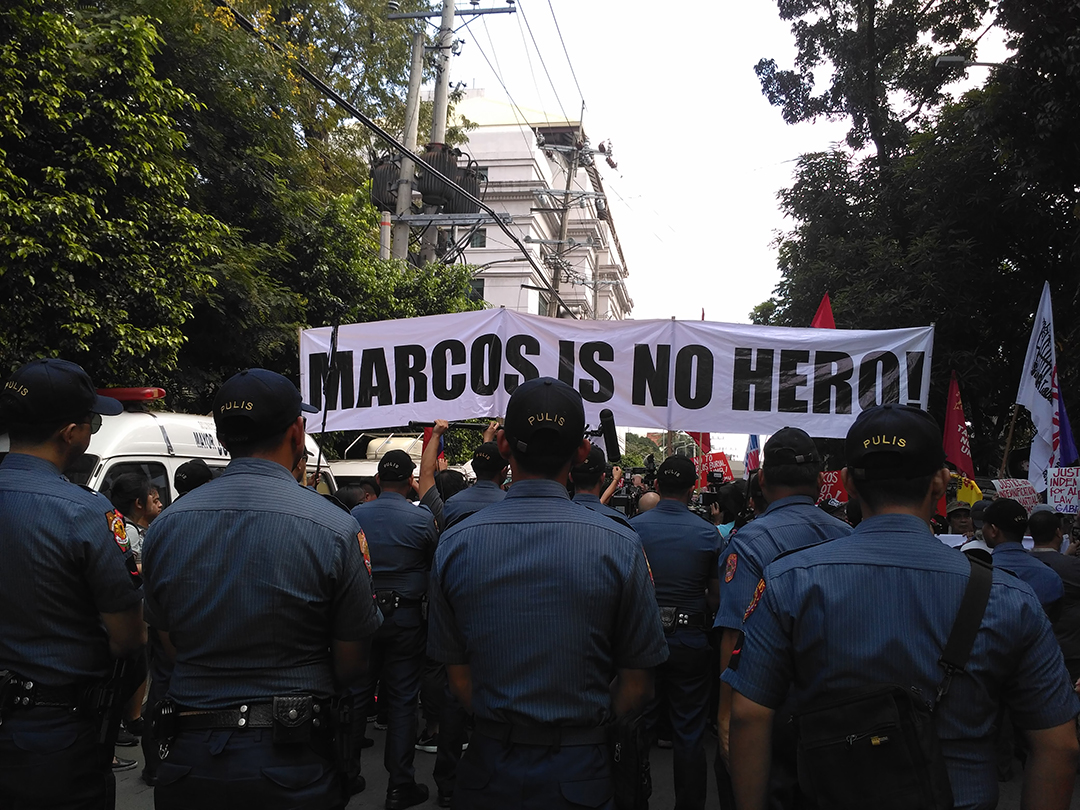 Voting 9-5, the Supreme Court has given the go-signal for the internment of the late dictator Ferdinand Marcos at the Libingan ng mga Bayani.

“The fact that it will reopen old wounds, isn’t it a continuity of impunity that the 1987 Constitution ended?” — Chief Justice Ma. Lourdes Sereno
Read full story here

Sixty-five-year-old Carmencita Florentino joined fellow victims of martial law in filing a petition with the Supreme Court seeking to stop the plan to bury the late dictator Ferdinand E. Marcos at the Libingan ng mga Bayani.

“It’s so painful. It’s like erasing the sins of Marcos,” Florentino told Bulatlat in an interview.
Read full story here 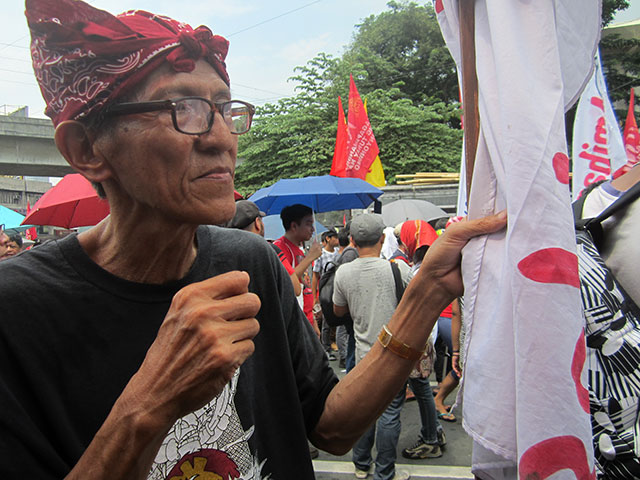 Burying Marcos with full honors not only would rub salt to the wounds of the victims and their relatives, it would disregard the fact that thousands were victimized and worse, it practically would justify these violations.

Added to this, the callous act of burying Marcos at the Libingan ng mga Bayani would deny the fact that the Marcos dictatorship plunged the country into deep political, economic, and social crisis. The country experienced an oil crisis, rice crisis, sugar crisis, dollar crisis, among others. (Read full story here )