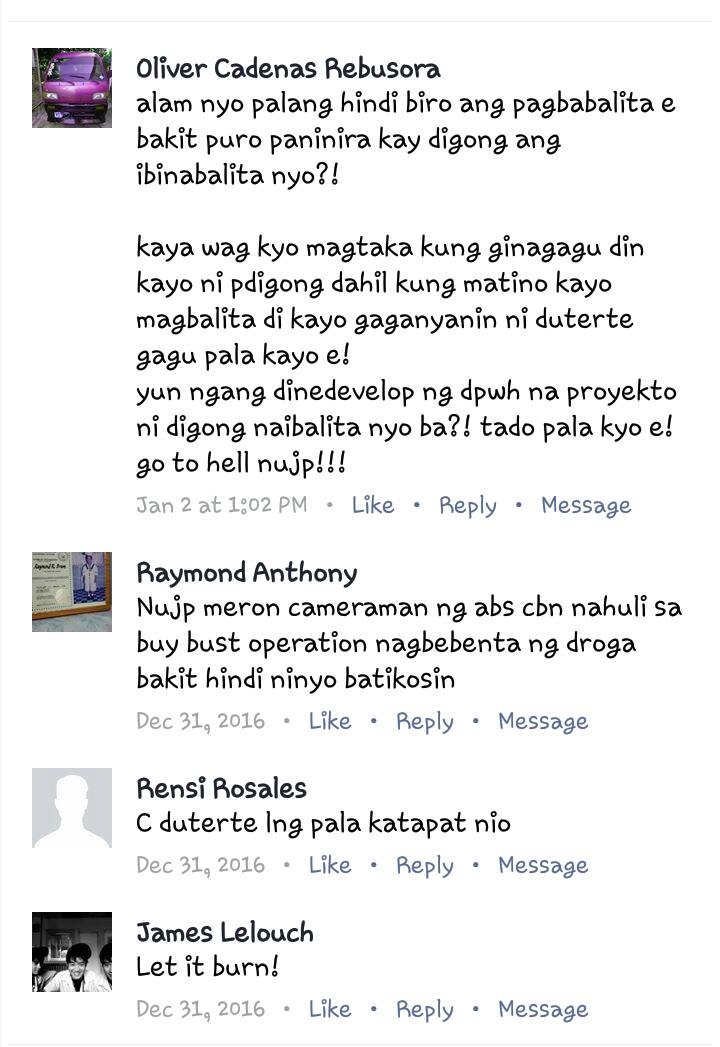 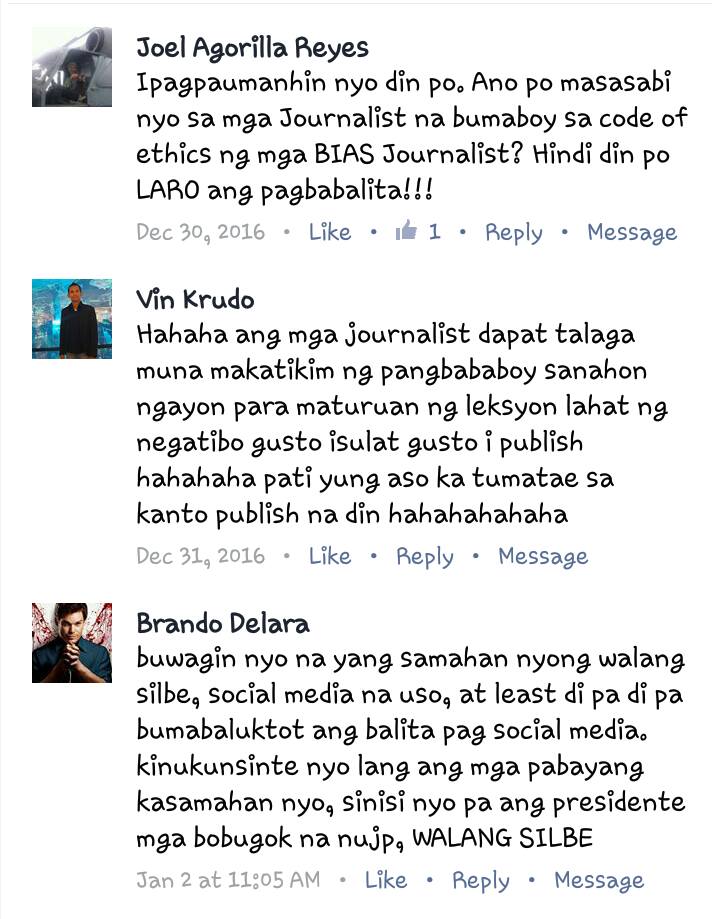 The website of the National Union of Journalists of the Philippines (www.nujp.org) was hacked evening of Jan. 9.

The site can no longer be accessed due to massive denial of service (DoS) attack. According to TechTarget, a DoS attack occurs when an attacker takes action that prevents legitimate users from accessing targeted computer systems, devices or other network resources.

In a statement, the NUJP said it does not know yet who is responsible for the attack but nonetheless called the perpetrators as “enemies of press freedom and of free expression.”

“They are vermin, narrow-minded, misbegotten souls who mistakenly believe that they can silence critical speech and thought in their desire to force people into accepting only one worldview – theirs,” the NUJP said. “But they can do their worst. They will never succeed.”