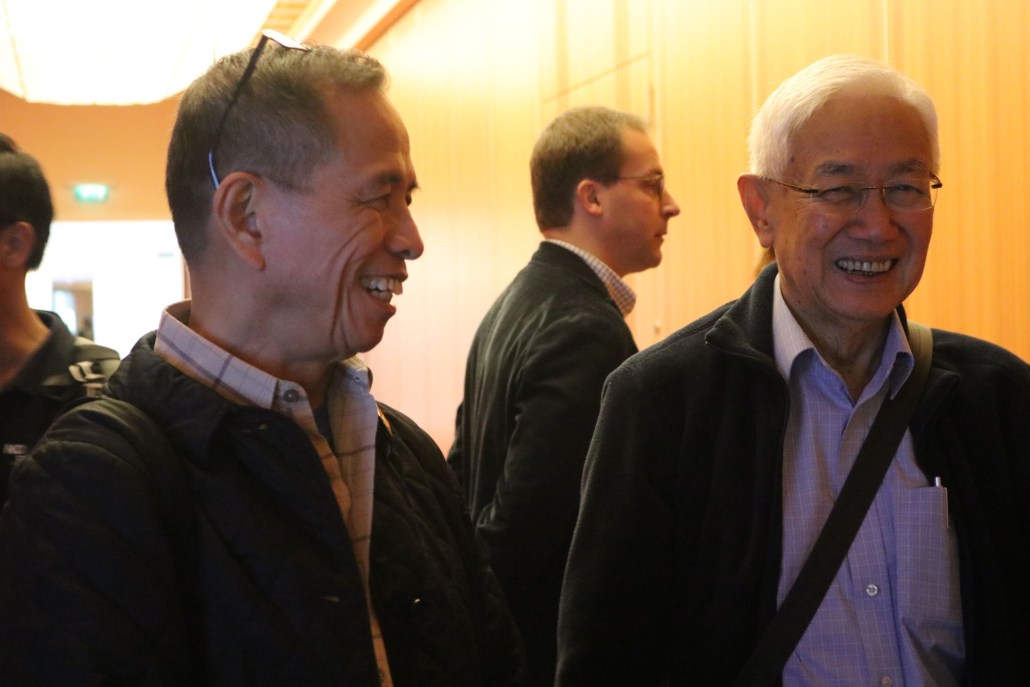 NOORDWIJK, The Netherlands – The NDFP and the GRP said the opening ceremony of the fourth round of formal peace negotiations have been postponed to tomorrow, April 3.

NDFP peace negotiator Benito Tiamzon said both panels have decided to hold the opening ceremony tomorrow at 10 o’clock in the morning (five o’clock in the afternoon, Philippine time).

Tiamzon added the panel-to-panel meeting would resume their agenda-setting negotiations at about three o’clock this afternoon.

This is the first time since 2004 the opening ceremony of the formal talks has been postponed by at least a day.