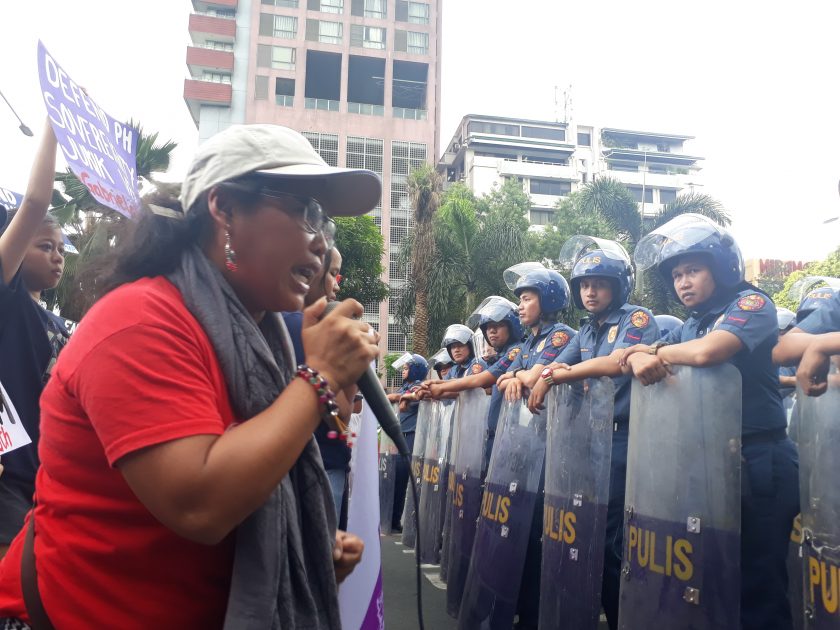 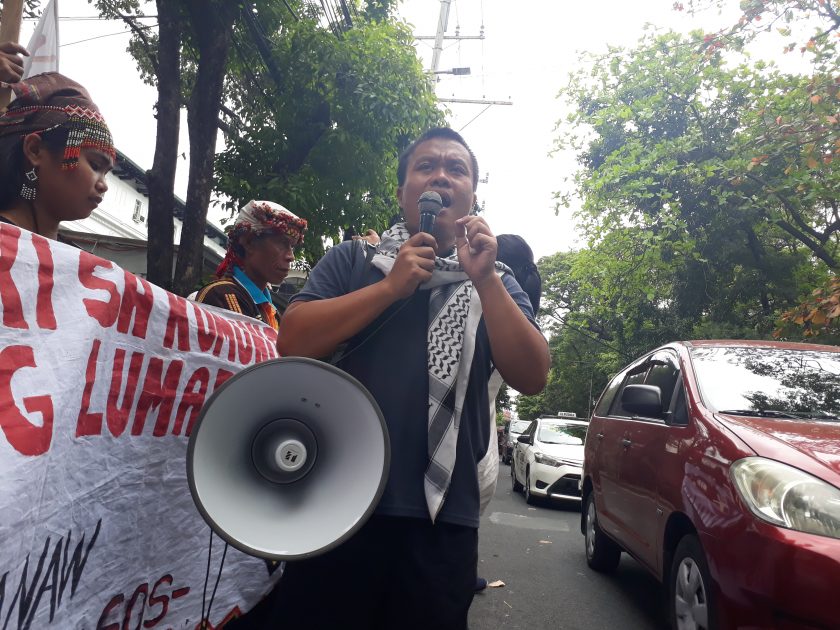 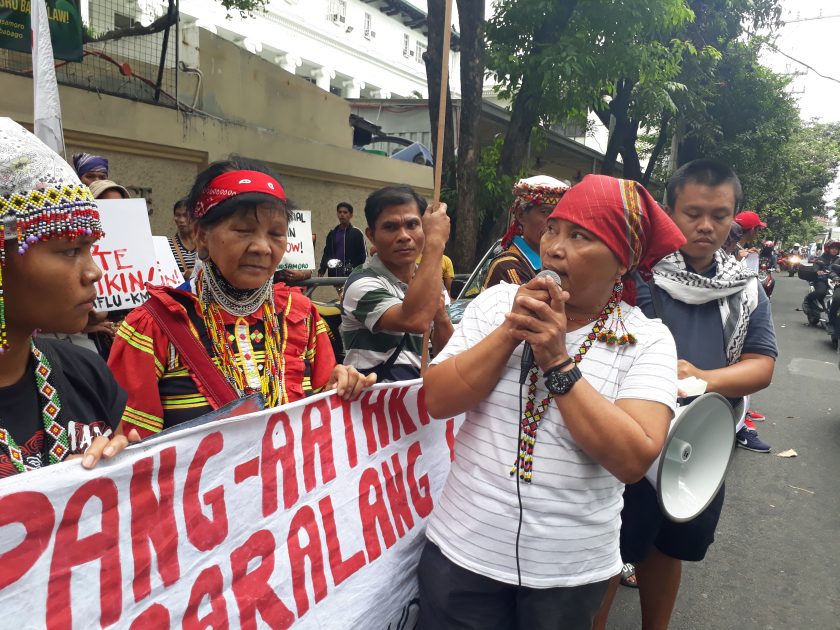 MANILA- Indigenous people, women, and youth groups marched to various government offices on Tuesday to condemn the extension of Martial Law and the US military intervention in the country.

According to a statement from Save Our Schools, the decision of the Supreme Court is a blatant disregard of its mandate of protecting the interest of the Lumad people and their communities. Students from Mindanao wrote letters addressed to the Supreme Court justices stating their “anger and disappointment” over the decision.

Apart from the Supreme Court, members of Save Our Schools Mindanao, Kasalo-CARAGA and other Mindanao-based organizations also held protest actions before the Department of Justice and the United States embassy, where they assailed its role in human rights abuses. 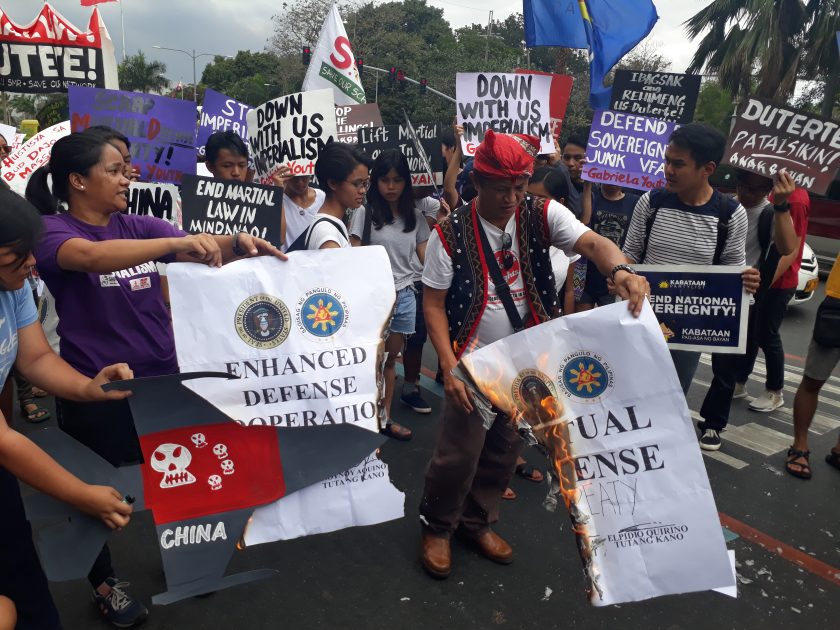 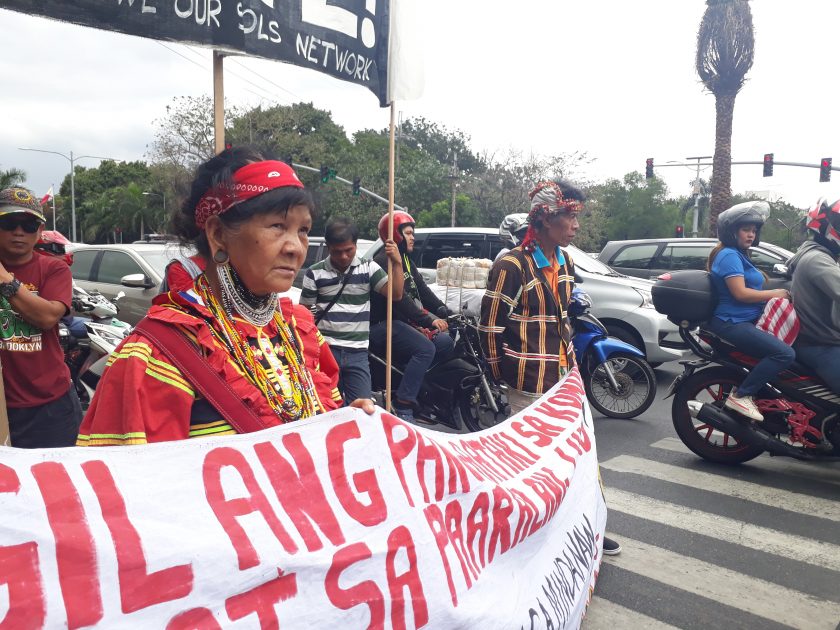 “US Aggression in this new millennium is embodied by Martial Law in Mindanao, counter-insurgency programs such as Oplan Kapayapaan, and the bloody Oplan Tokhang,” said League of Filipino Student chairperson Kara Tagaoa.

Tagaoa also criticized lopsided deals with the United States such as the Mutual Defense Treaty, the Enhanced Defense Cooperation Agreement, the Mutual Logistics Support Agreement, and the Visiting Forces Agreement as new forms of colonial imposition of US interest over Philippines.