Back to school? Bleak conditions likely to remain under 2019 budget 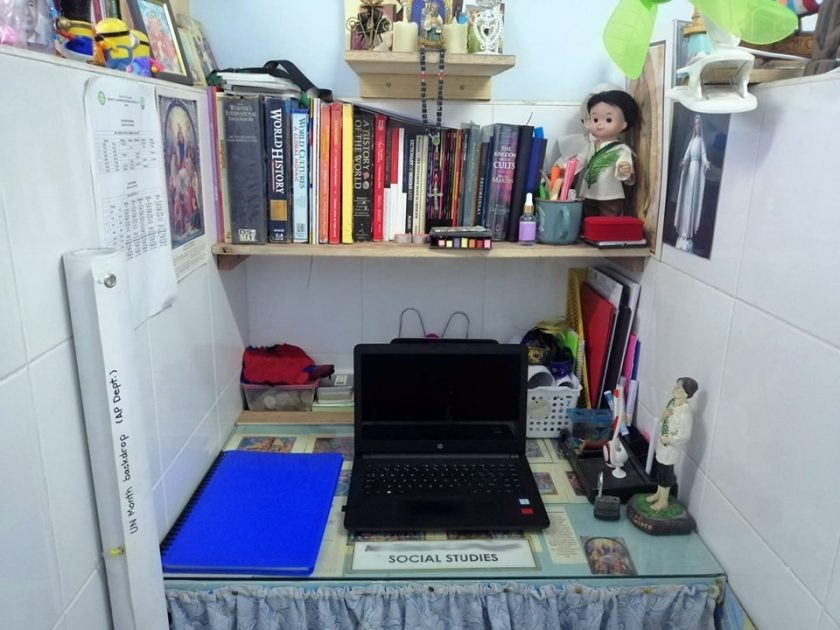 “The age-old problem of classroom and facilities shortage refuses to be obscured.”

MANILA – Last week, at least 27.2 million Filipino students returned to schools all over the country. No less than Education Secretary Leonor Briones addressed students, saying that it will take a whole community to prepare them for the journey ahead.

The journey, however, has been perennially hampered with problems such as lack of classrooms and poor salaries and benefits for teachers. Recent news reports on toilets being turned to faculty rooms have been, instead, dismissed as “isolated” and as a “drama.”

Government data showed that from 2015 to 2017, the Department of Education has garnered the highest budget appropriation. Its share, on the other hand, in the 2019 budget has been described in media reports as a “lion’s share,” with about P501.12 billion.

Being one of the biggest government bureaucracies, its budget appropriation on personnel services contains the biggest chunk amounting to P374.4 million. This will be used to cover salaries and hard-earned benefits of nearly a million teachers and staff employed by the government. 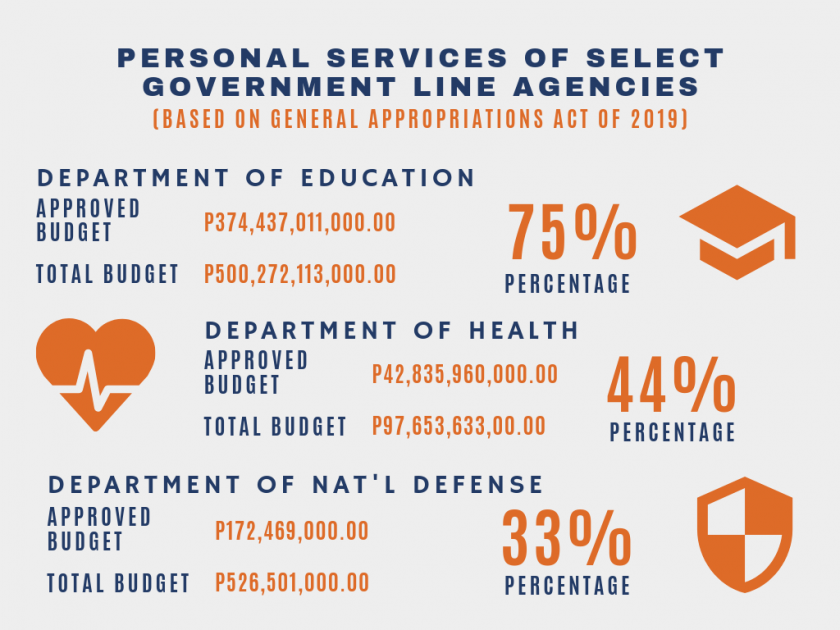 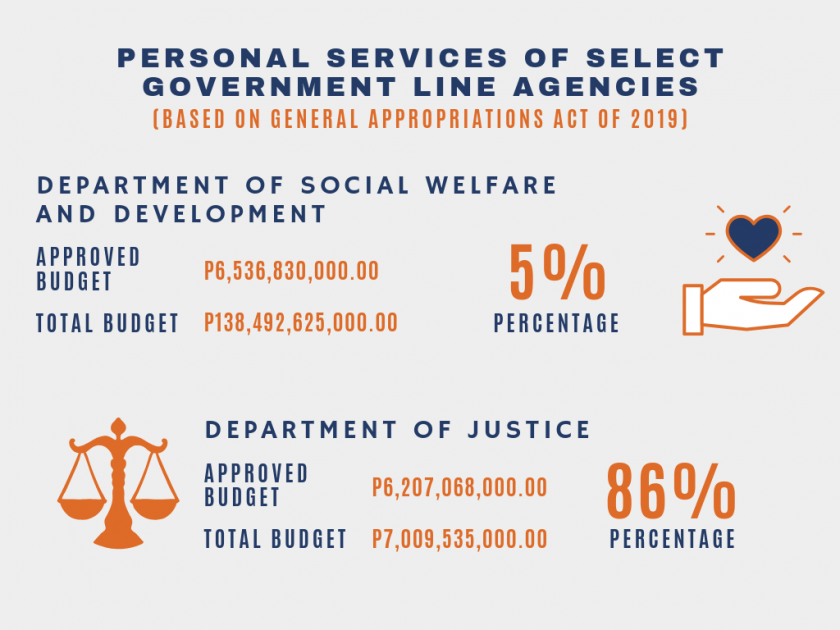 Except for Caraga region, nearly all divisions will each receive a budget amounting to a measly P1 million for its capital outlay.

With school buildings waiting to be constructed and renovated, the Armed Forces of the Philippines, on the other hand, is set to receive about P13.4 billion for its Maintenance and Other Operating Expenses and P3.5 billion for its capital outlay.

ACT Teachers Partylist, in a statement last year, assailed the budget appropriation of the defense department and other state security forces, adding that this must instead by rechanneled to the budget for books, classroom materials, and classroom construction.

The DepEd’s Office of the Secretary in the 2019 budget has been increased by more than P31 million, which is a six-percent increase compared to last fiscal year.

With already a low budget, the Commission on Audit reported that DepEd has been underspending from 2015 to 2017, which Briones claimed to be addressing by speeding up the process and making budget utilization efficient.

However, the Alliance of Concerned Teachers pointed out that the “age-old problem of classroom and facilities shortage refuses to be obscured.”

Among the problems they have identified are the continuing classroom congestion, and insufficient educational materials, including usable textbooks for its K+12 program that added two more years of Senior High School to the country’s basic education.

As such, the teachers’ group pointed out that DepEd officials have been attempting to cordon off media coverage while at the same time threatening those who dare to expose the real situation, such as in the case of Bacoor teachers using toilet rooms as faculty rooms.

The group said, “The DepEd’s revered 21st century education is a farce. It only has a few for-show modern facilities above the sea of the outdated, rotting, problem-infested system of public education. Their stance to deny and hide this reality will bring them nowhere in really addressing the crisis that hounds the education system.” Graphics by Alyssa Mae Clarin