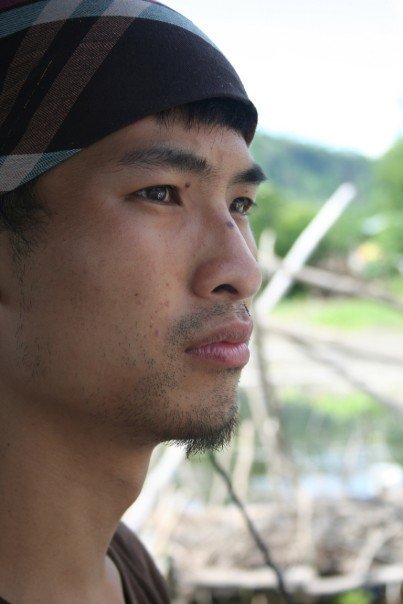 BAGUIO CITY— A human rights defender and journalist was shot in front of his house around 6:00 p.m. today, August 6 in Lagawe town in Ifugao province.

According to the Cordillera Human Rights Alliance (CHRA), Brandon Lee was immediately brought to the hospital. Lee works as a paralegal volunteer with the Ifugao Peasant Movement (IPM) and writes for the online media outfit Northern Dispatch.

The CHRA said that elements of the 54th IB frequented Lee’s residence as well as the offices of IPM and Justice and Peace Advocates of Ifugao, of which Lee is also a member, for weeks before the shooting.

On May 24, during the launch of the AFP and Philippine National Police’s joint task force as part of counterinsurgency program Oplan Kapanatagan at Camp Bado Dangwa, the military identified Ifugao as a priority area in the Cordillera region.

Two IPM officers who were also red-tagged by the military– Ricardo Mayumi and William Bugatti– were gunned down.

Mayumi, a known community leader who stood against a hydropower project in Tinoc town also in Ifugao was killed on March 2, 2018 in Ambabag village in Kiangan town. Before his death, suspected hired goons of the mini-hydro project and paramilitary visited Mayumi’s house several times asking his family members his whereabouts.

Bugatti, meanwhile, was shot dead in 2014. Bugatti was included in the 2012 target list of the 86th Infantry Battalion of the Philippine Army where he was labeled as “brains of the NPA.”

Lee took over some of Bugatti’s work Bugatti left behind, which includes extending assistance to political prisoners.

Northern Dispatch as a news organization has also been labeled by the National Intelligence Coordinating Agency (NICA) as a communist front. (With reports from Raymund B. Villanueva of Kodao Productions) Reposted by