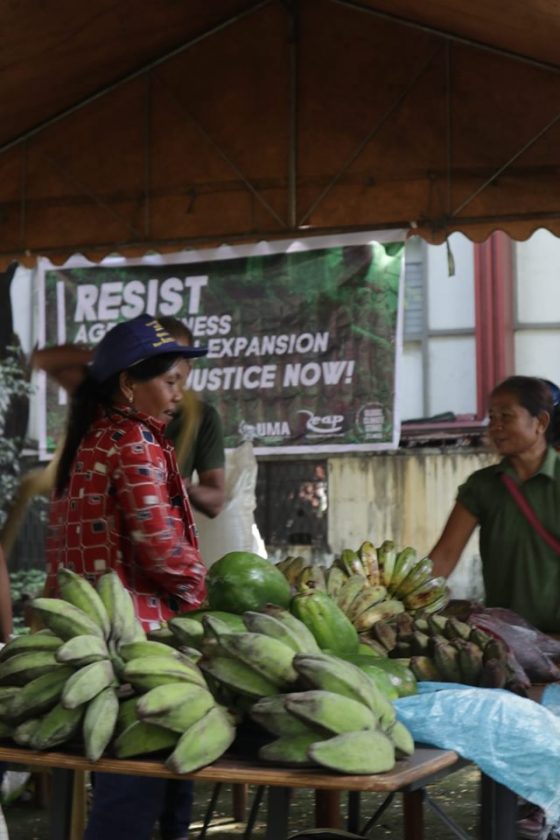 It took only a few hours before the farmers’ products were sold out during the Bagsakan: Farmers Market in Casaa Grounds, University of the Philippines Diliman, Quezon City today, Sept. 26.

The Bagsakan serves as a venue for farmers to sell their rice and other produce directly to consumers. According to the Global Climate Strike, this kind of trade “skips the middleman and gives farmers a wider margin of profit for their labor—urgent amidst oppressive neoliberal policies and land reform stagnation that have resulted in the great impoverishment of Philippine farmers.” 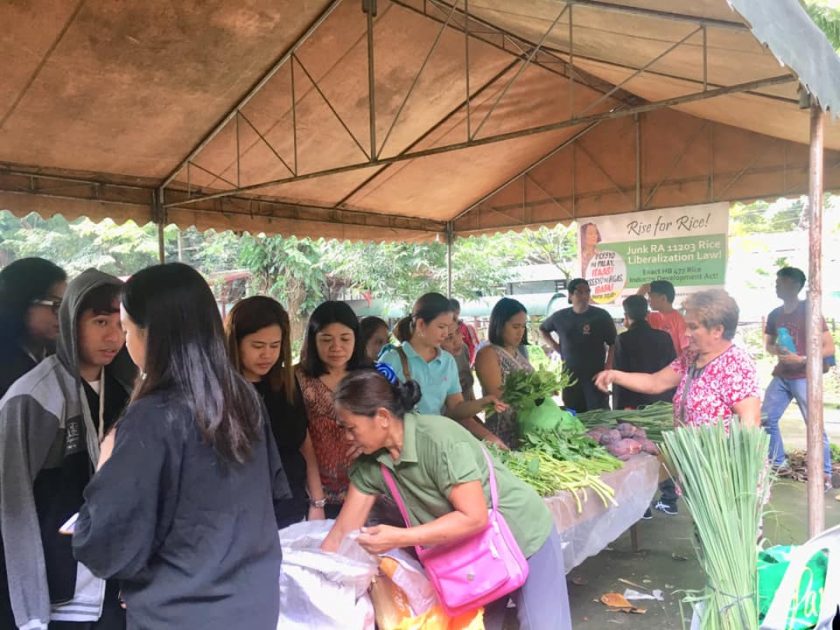 Scheduled during the week-long Global Climate Strike, a movement to protest the immediate declaration of climate emergency, one of the objectives of this direct-from-farmers market was to help the promotion of local and organic grown produces.

Invited farmers were from San Jose Del Monte and Norzagaray, Bulacan who were facing development aggressions brought about by the construction of MRT-7 and land grabbing by the Royal Mollucan Reality, Inc. 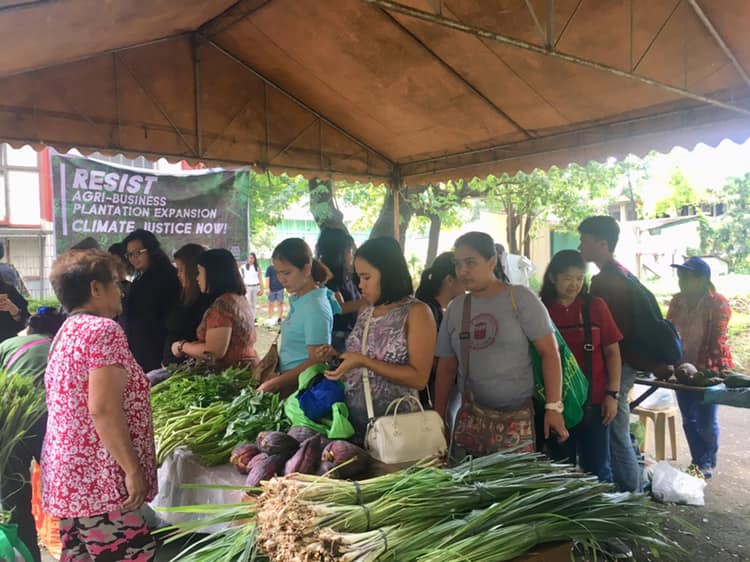 Bagsakan: Farmer’s Market is until Sept. 27 in CASAA in UP Diliman. 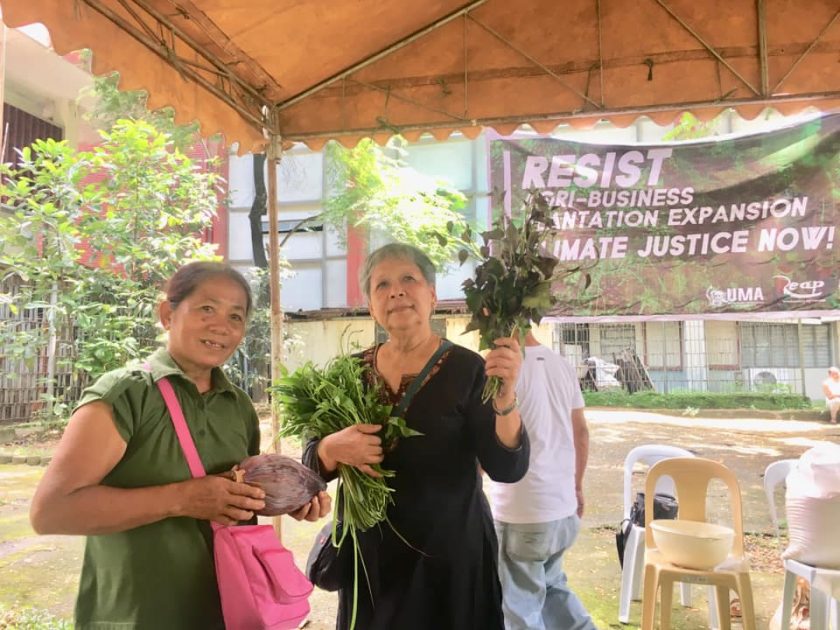