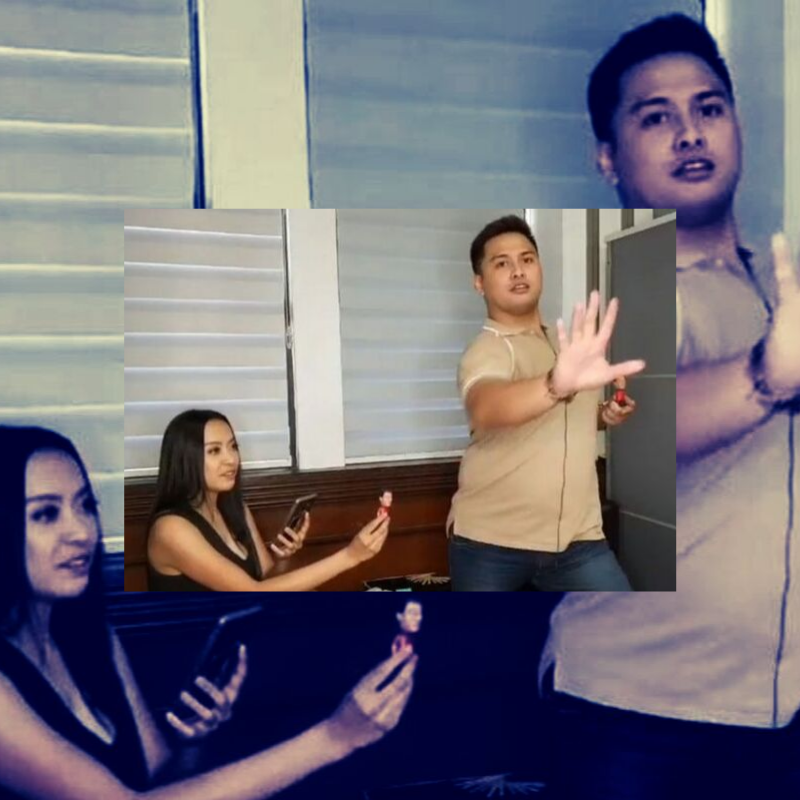 MANILA – A Filipino migrant rights group is not surprised over the appointment of former presidential communications aide Mocha Uson to yet another government office, just four months after she lost in the party-list election.

In a statement, Migrante International said that President Rodrigo Duterte is “recycling a degenerate” to “beef up his army of apologists and attack dogs to distract” the people from the worsening social and economic conditions.

Duterte signed Uson’s appointment papers last September 23. She is now the deputy executive director of the Overseas Workers Welfare Administration, a government agency that looks after the rights and welfare of Filipino migrant workers.

As deputy executive director, Uson is reportedly entitled to a monthly salary of P155,030 based on the Salary Standardization Law. This translates to roughly P1.86 million annually.

“Duterte is putting the hard earned money of [Overseas Filipino Workers or] OFWs at easy disposal of a government official with a record of wasting people’s money in purveying fake news and senseless junkets,” Migrante International said.

This is not the first time that Uson held a government position under Duterte, whom he campaigned for during the 2016 presidential elections. As communications officer, for one, she was repeatedly under fire for her alleged “penchant for spreading fake news,” election watchdog Kontra Daya said.

In a statement, the group added that, “beyond the legality, there is reason to question the temerity of the appointing authority and the audacity of a losing party-list nominee.”

The Philippine constitution stipulates that no losing candidate from an election may be appointed to government office within a year. It has only been four months since the midterm elections last May 13.

Kontra Daya said that while it may be argued the it is the group and not the individuals that are being elected to public post under the country’s party-list system, “it is better for those in power to exercise prudence in giving out appointments to its favored individuals clearly rejected by the voters.”

Kontra Daya urged lawmakers from both Senate and House of Representatives to expand the one-year ban and cover losing partiylist nominees.

Uson’s appointment, a disservice to OFWs

Migrante International, on the other hand, said Uson has, in the past, been active in discriminating against Filipino migrant workers who are critical of the policies of the Duterte administration. This, they added, may serve “Duterte’s political agenda in silencing organized voices who are defending their democratic rights.”

The group reminded the public that the purported rescue mission in Kuwait that Uson carried out last year as a “publicity stunt” has placed the lives and welfare of Filipino migrant workers at stake.

“It is clear that Duterte is not serious in resolving the mounting problems facing our OFWs and we are extremely concerned that discriminatory practices in the delivery of services to our OFWs who are not loyal to Duterte will be rampant,” Migrante International said.

For its part, Kontra Daya said, “Lest we forget, her salary shall come from the people’s taxes. This all the more necessitates the need to expose the appointing authority’s temerity and Uson’s audacity.”

Disclaimer: Danilo Arao, a convenor of Kontra Daya, is the associate editor of this publication.