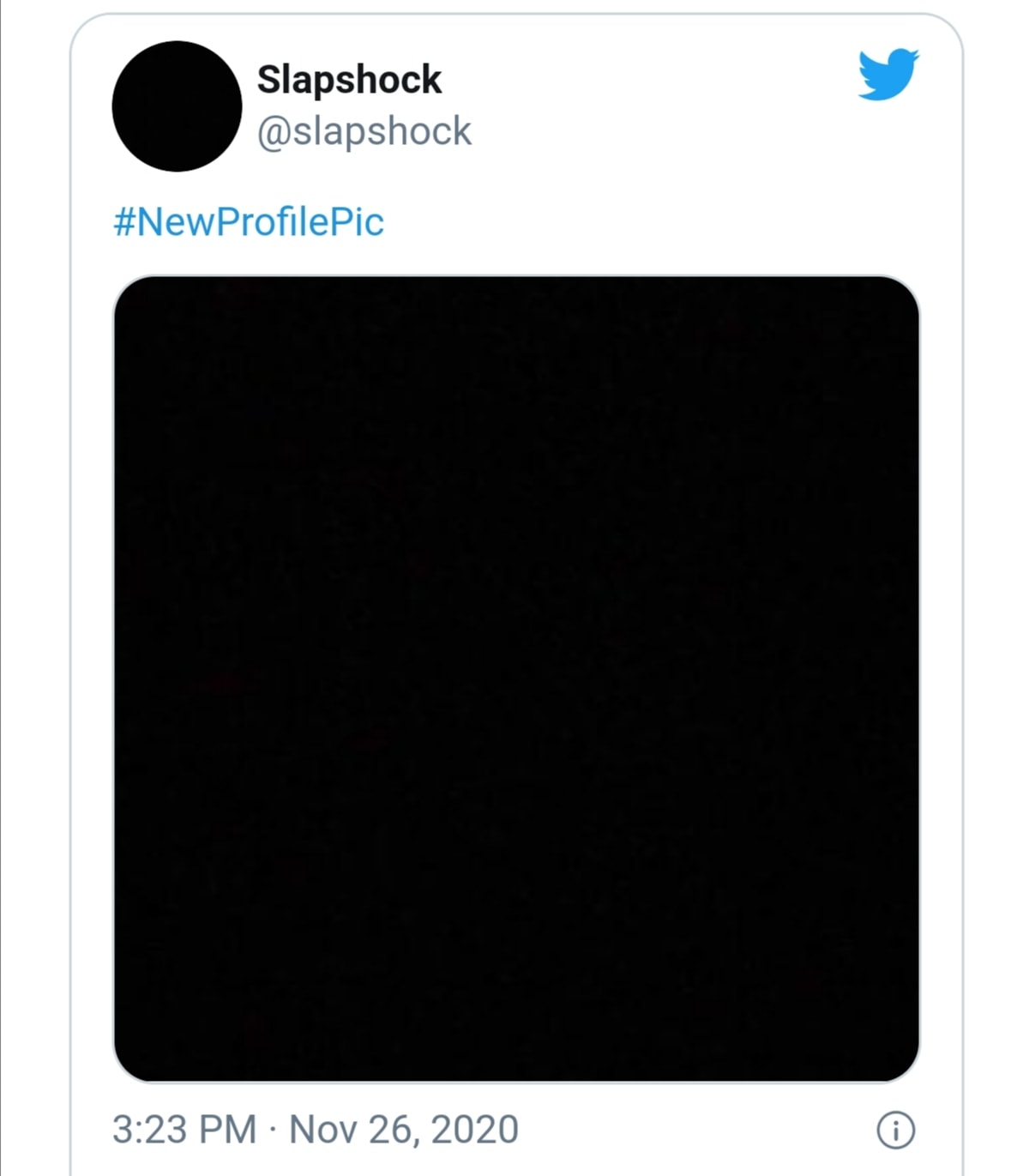 Rest in peace, Jamir Garcia. Thank you for the music. It was and is still great. Last semester, I played Slapshock’s Agent Orange in a General Education Course on Southeast Asia, particularly for the module on the CIA in the Ph and Vietnam. I laughed so hard inside at a student’s candid reaction: “Taena, totoo ba, metal si Ma’am?” It was whispered to the person next to him for the whole class to hear.

It was almost magical to listen to Agent Orange in the presence of people who were more or less the same age as I was when the song would enrapture me listening to it over and over. Ok, it was not as tamed as “listening to it over and over.” It was about being part of a wild, rowdy and massive crowd, and always regarding that moment home – – the UP Fair mostly and a few times in scattered rock/metal hubs in Manila. It was something that I preferred to not talk about with my broad daylight friends the morning after ?. But there was great boundless joy in being part of that heavy metal crowd where everyone turns anonymous–losing one’s identity and being one with all that “dealing,” what with all that distorted massive sound, nervous yet fierce beat, and who among you here are catching yourself singing those extended guitar solos in your head? I still do.

Metal is typically associated with messages bearing misogynist and aggressive content. But I am so sure that the local metal scene gave me a sense of place in that metal and rock bands (like the Eraserheads) provided a symptomatic rendering of the place of women (always portrayed as young / girls) in society. And it was a hard place. It was a sort of feminism devoted to a hardcore critique of sexuality and totality, which one grapples with in another field through the works of Freud and/or Lacan. The false accusations of misogyny arises when liberal feminists demand that men should always give us “girls” an empowered image / imaginary versions of ourselves, which I think is peak misogyny.

I have never felt more compelled about the necessity of class-based sisterhood, that urgency of jumping across for freedom, more than when I listened to Ang Huling El Bimbo for the first time. I imagine that poor girl of Paraluman beauty was a daughter of dispossessed peasants who despite poverty was the barrio’s finest dancer. Years later, she is a single mother who joins the semi-proletariat in Ermita, Manila’s red light district dedicated to foreigners (white men from the U.S. and Europe) as a dishwasher and dies in a dark alley after being struck by a vehicle. Then the song loops into the pastoral where kids dance the El Bimbo after school (this part is meant to be endless). No other film or essay had explained my country better to me.

This is underdevelopment writ large in the barrio and the city where pretty and talented girls live hard and die easy.

Then came Slapshock’s Agent Orange a few years after. The immediate effect was to facilitate a conversation, if not an outright stand on imperialist wars waged by the U.S. I imagine it could have been a poem from the Beat poets which we usually tackle in our Literature courses that pushed them to make this splendid music. Or maybe not. Was it an educational discussion on Lenin or Mao or Uncle Ho? “Yes, the Americans did that to Viet Nam” was what is usually said after Agent Orange is played and/or performed. But it was never just played and listened to or perfomed. One always communes with Agent Orange, and always, always with an extreme lack of constraint. Death to U.S. Imperialism. Long live nu metal!