The impending China’s coast guard law authorizes the Chinese coast guards to “take all necessary measures, including the use of weapons, when national sovereignty, sovereign rights, and jurisdiction are being illegally infringed upon by foreign organizations or individuals at sea.”

“With the law, the Chinese Coast guard are being ordered by Chinese government to shoot at vessels, even small fishing boat, in territories being claimed by China,” the group added.

The groups also called for the immediate termination of reclamation activities, particularly those along Manila Bay and in Bulacan for San Miguel’s Aerocity project. They insisted that the construction of current reclamation sites around Manila Bay has resulted in troubling environmental damage, diminishing the haul of seafood from the area and forcibly displacing fishing families from these coastal communities.

“To these small fishermen, stopping reclamation will give our marine ecosystem a fighting chance to recover and our fisherfolk better opportunities to provide food for the nation,” the group ended. 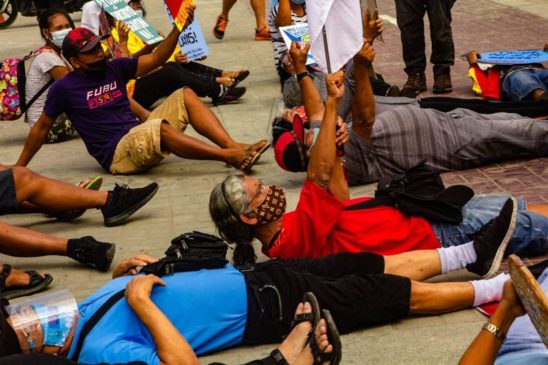 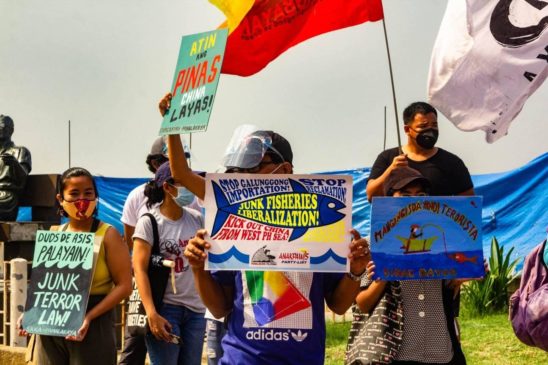 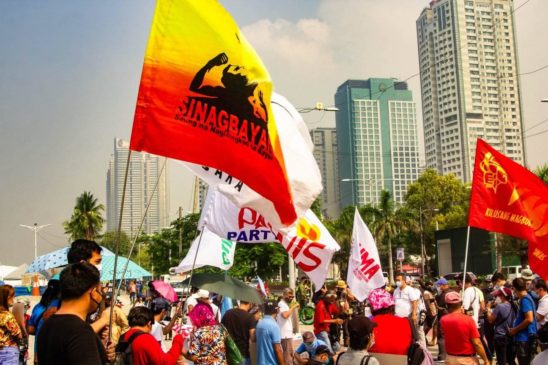 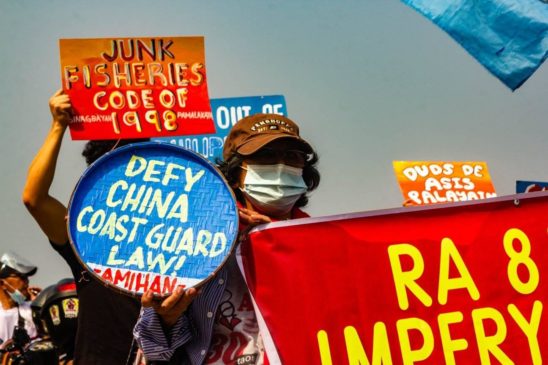 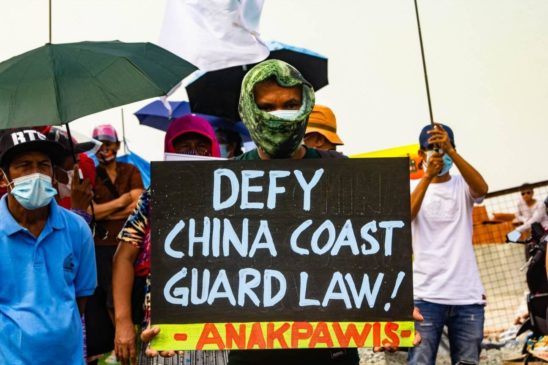 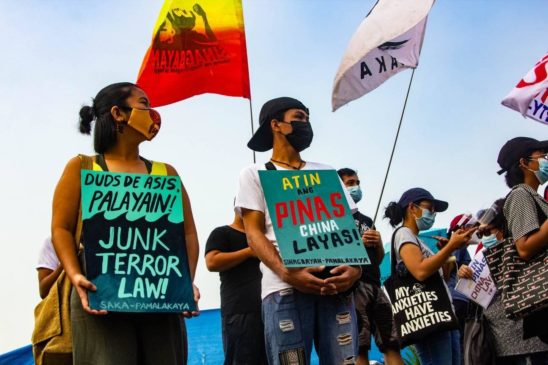 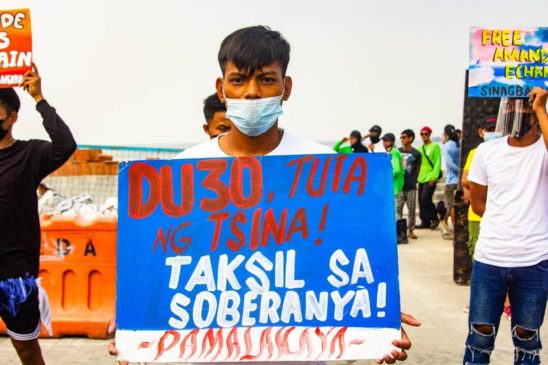 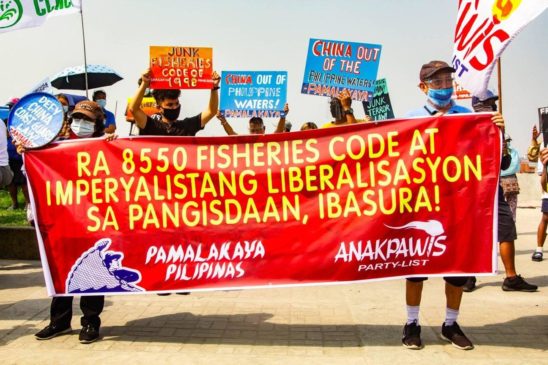 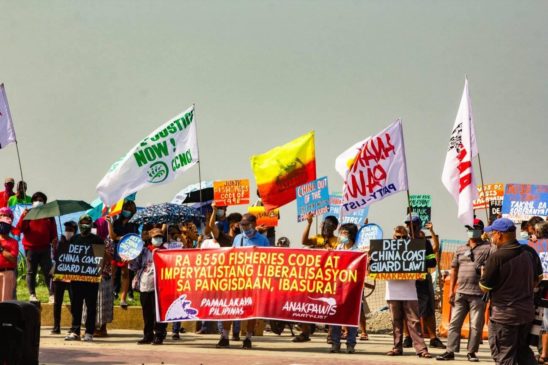 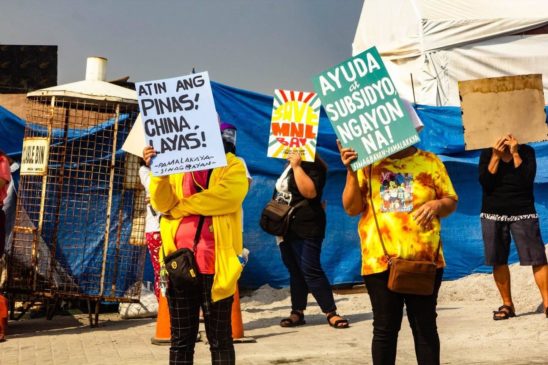