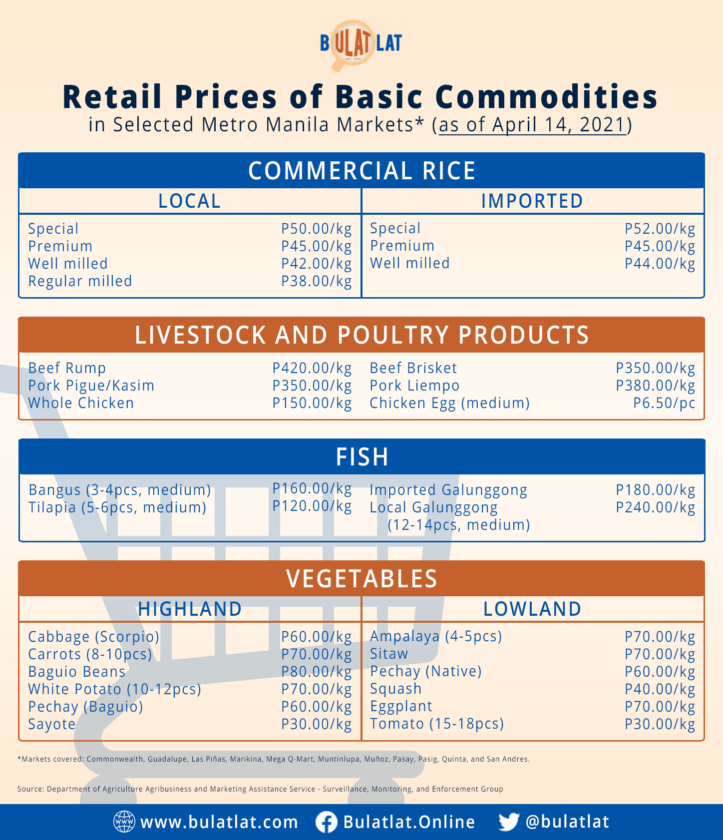 MANILA — Lawmakers are currently seeking to junk President Rodrigo Duterte’s earlier order to allow more pork imports as prices continue to increase, saying the move will be at the expense of local hog raisers who are in need of assistance.

“It is not an assurance that reduced tariffs and increased importation will stabilize or reduce the current high prices of pork meat products which have become unfairly exorbitant for consumers,” at least 17 lawmakers said in the recently filed House Joint Resolution 37.

The increase in pork prices in the local market was purportedly traced to the African Swine Fever that afflicted the hog industry since 2019.

While lawmakers were on recess, President Duterte signed on April 7 Executive Order 128, which adjusted the rates of import duty on fresh, chilled, or frozen meat of swine.

Farmers group Kilusang Magbubukid ng Pilipinas earlier appealed to lawmakers to immediately put an end to the EO, saying this will “lead to the total devastation of the local pork industry as we know it and will further undermine our local production and food security in the long-term.”

While the EO was issued to mitigate the effects of the existing pork supply shortage, KMP said the measure will conjure the opposite effects as it will further harm the domestic pork industry and producers.

Further, the group asserted that the EO is not an effective guarantee of lower pork prices, now that it has become more exorbitant at almost P400 ($8) per kilo.

“The EO that will allow tariff reduction on pork imports from the current 40 to 30 percent to 20 to 5 percent for one year will impact a total loss in revenues of as much as PHP14-billion as estimated by domestic hog raisers and producers,” KMP said.

Aside from revenues, the implementation of the tariff reduction is seen to usher in loss of jobs and livelihood in the pork industry and allied industries including poultry, corn farmers, and coconut farmers.