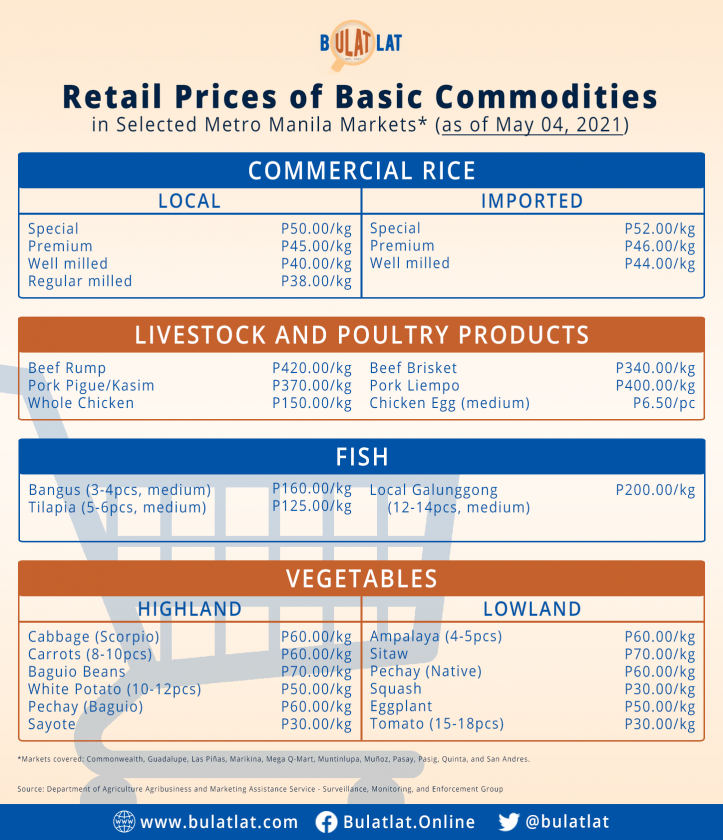 A bill seeking to nullify President Rodrigo Duterte’s order to lift the cap on pork imports has earned the nod of various agricultural groups.

Progressive groups expressed their support for House Joint Resolution 137 that aims to immediately withdraw Executive Order 128 and reject the Minimum Access Volume (MAV) increase on pork as the Senate’s Committee of the Whole resumed its inquiry into the current pork supply dilemma.

In a joint statement, stakeholders of the local pork industry said that “[EO 128] will bankrupt, beyond recovery, thousands of Filipino hog raisers as government support for the sector remains wanting.”

The group – composed of 14 national organizations of farmers, hog raisers, consumers, veterinarians, and agricultural workers – added that the order will also cause the government to lose at least P13.5 billion ($281 million) in revenues, while the promise of lowering the retail price of pork is unassured.

They cited the adverse effects of the Rice Liberalization Law on the agricultural sector as a possible outcome once the government continues to decrease import rates.

“If import tariffs are reduced, the wholesale price for pork will go down and directly affect farmgate prices, but consumers will not automatically benefit because traders and importers may just pocket the additional profits,” they said.

Likewise, the group added that the 648-percent increase in MAV, from 54,210 metric tons to 404,210 metric tons, is unnecessary as there is already no limit to the volume that importers can bring in outside the MAV.

“Increasing the MAV while allowing unlimited imports outside the MAV is a double-kill that will only result in oversupply,” the group said.

However, they also pointed out that they welcome a declaration of a state of calamity because of the African Swine Flu as this would make funds available for affected raisers.

“We likewise endorse the DA’s increase to P10,000 ($208) per head for its indemnification of culled hogs due to ASF,” they added.

President Duterte earlier asked the Senate to give the lifting of pork imports a “chance” to see if it will resolve the country’s supply problem.

Various groups, however, have repeatedly appealed to instead directly create policy measures to increase domestic production in order to boost the productivity and confidence of Filipino hog raisers, rather than to rely on imports and loans.