You Are Here: Home → 2021 → November → 17 → Amid persistent red-tagging, Kabataan Partylist remains resolute to serve the youth and the people

Amid persistent red-tagging, Kabataan Partylist remains resolute to serve the youth and the people

MANILA – The Kabataan Partylist, being one of the partylists under the Makabayan coalition is consistently being redtagged. The National Task Force to End Local Communist Armed Conflict has even filed a petition to cancel its registration as well as the Gabriela Women’s Party before the Commission on Elections.

But they did not back down.

Next year, Kabataan Partylist, along with their new set of nominees, is running again, following their filing of certificate of nomination and acceptance last month.

Bulatlat interviewed two of the nominees, Raoul Manuel and Angelica Gimba. Read their stories and know why they chose to serve the Filipino people.

Raoul Manuel and his choice to continue serving the Filipino youth

Raoul Manuel, 27, is the first nominee of Kabataan Partylist, the youth representation in Congress. The youth partylist is among the progressive groups which are being accused of being fronts of the underground revolutionary groups.

“It is what encouraged me [to join Kabataan Partylist], that I don’t have to be within the four walls of the Church to serve. I was also taught the importance of reaching out to the poor because Christ’s mission was and will always be for the oppressed.” 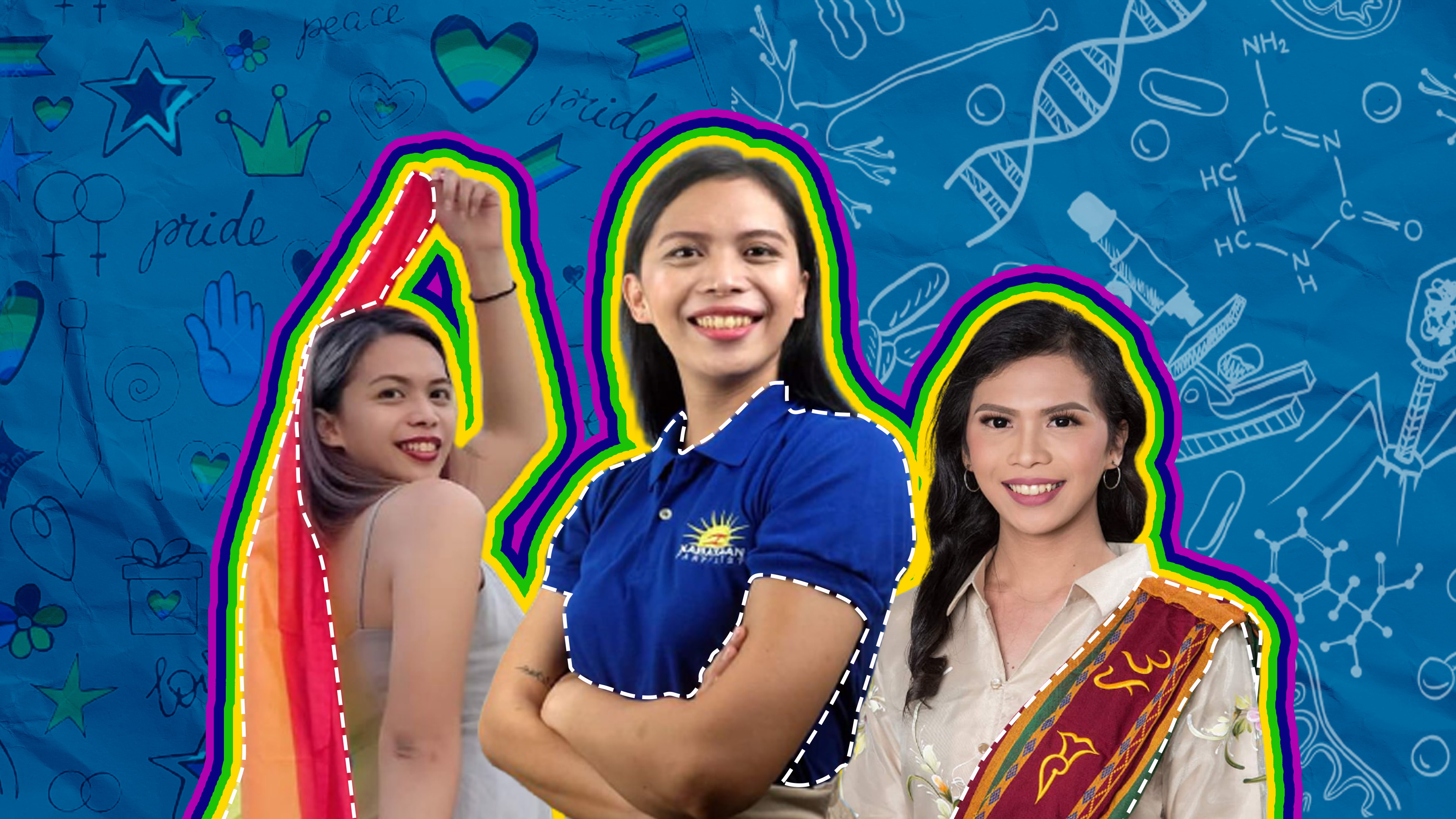 “We are defenders and we are right to feel tired. But then, the important thing is not to quit. Take a rest and struggle forward because we are not alone, we are with the million Filipinos struggling for justice and freedom.” 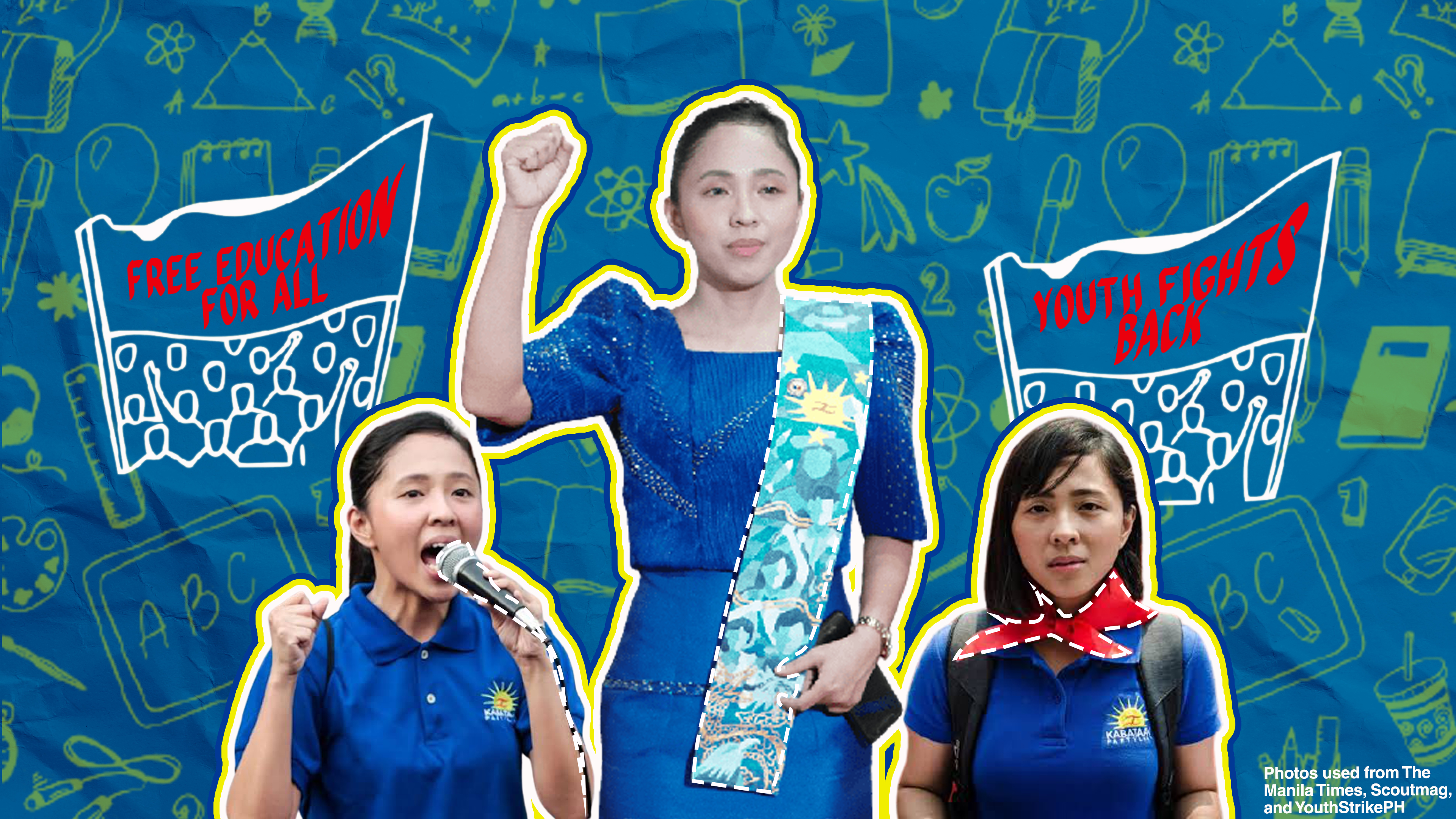 Groups call for justice for slain elderly couple in Sorsogon

“It is my desire and I have high hopes that I’d be able to continue to contribute in the people’s struggle, and it is an honor for me to have been able to serve and to contribute to the voice of our many fellow Filipinos who hope for meaningful change,”