Progressives back Leni, Kiko in 2022 polls 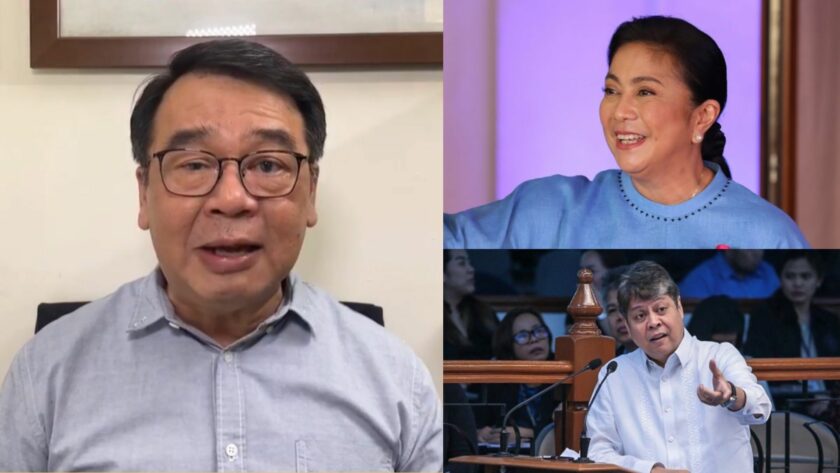 By JONAS ALPASAN
with reports from James Buates
Graphics by Rebecca Olarvida
Bulatlat.com

MANILA – A week before the start of the campaign period, senatorial aspirant Neri Colmenares said that the Makabayan coalition supports Vice President Leni Robredo and Sen. Kiko Pangilinan who are running for president and vice president, respectively, in the upcoming elections.

“This is based on our united position on key issues such as the pandemic response, improving the lives of workers, farmers, the poor, and the indigenous peoples, the environment, human rights, and the pursuit of peace and sovereignty in the West Philippine Sea and the entire country,” Colmenares, who sits as chairperson of the Makabayan Coalition, said in an online event organized by 1Sambayan on Jan. 28.

Colmenares has been included in the senatorial slate of 1Sambayan, a group of advocates and civic leaders who are working on uniting the opposition in this coming 2022 elections. He will be joining the rest of the senatorial aspirants that 1Sambayan is endorsing namely Sen. Leila de Lima, Sen. Risa Hontiveros, former senator Antonio Trillanes, former lawmaker Teddy Baguilat, human rights lawyer Chel Diokno, and lawyers Alex Lacson, and Sonny Matula.

In her previous media interviews, Robredo has expressed her stand on issues affecting the people, including peace talks, mining, poverty, and issues concerning the workers such as contractualization – an electoral promise of President Duterte, which he failed to end under his administration. 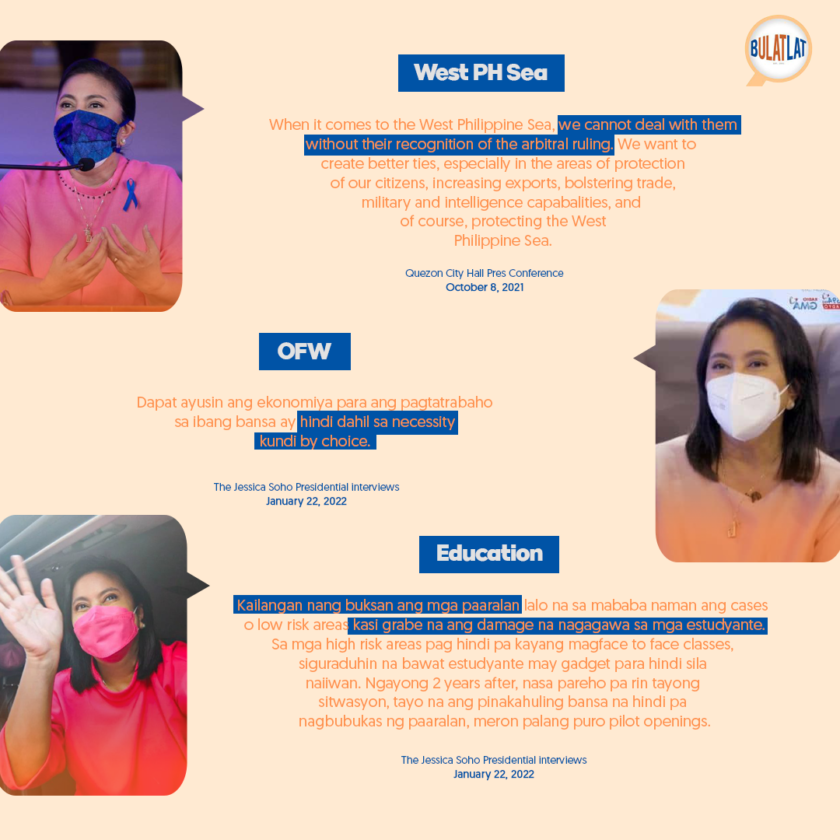 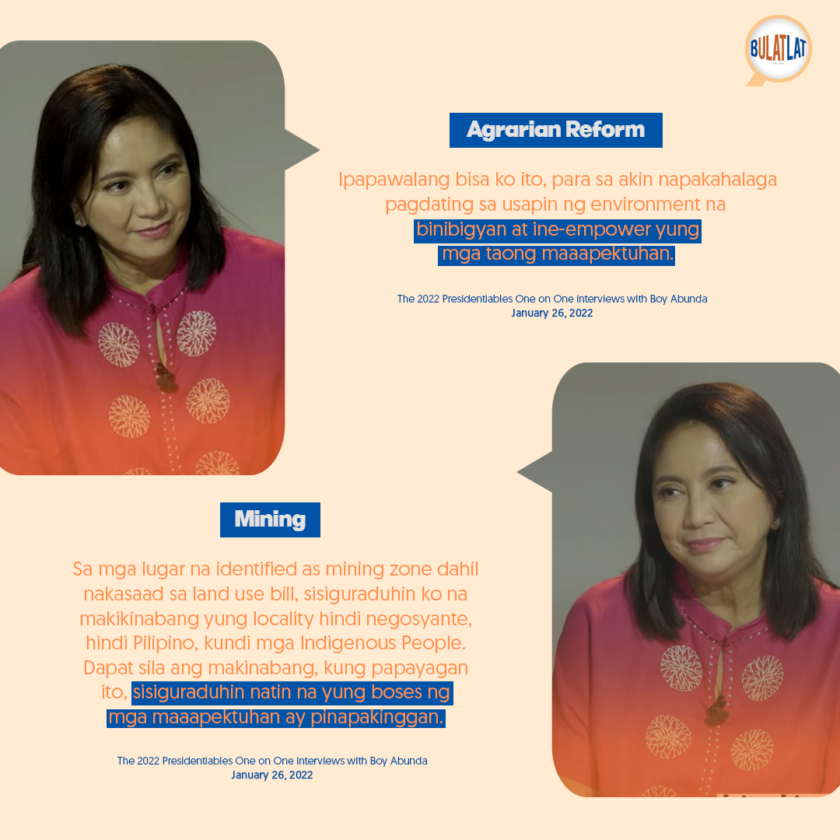 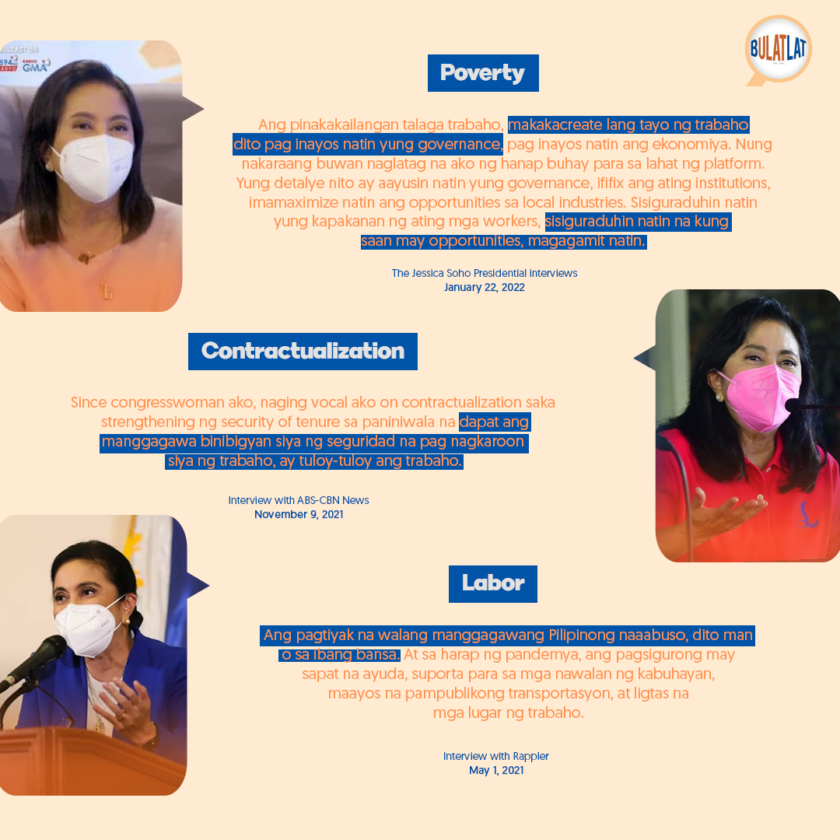 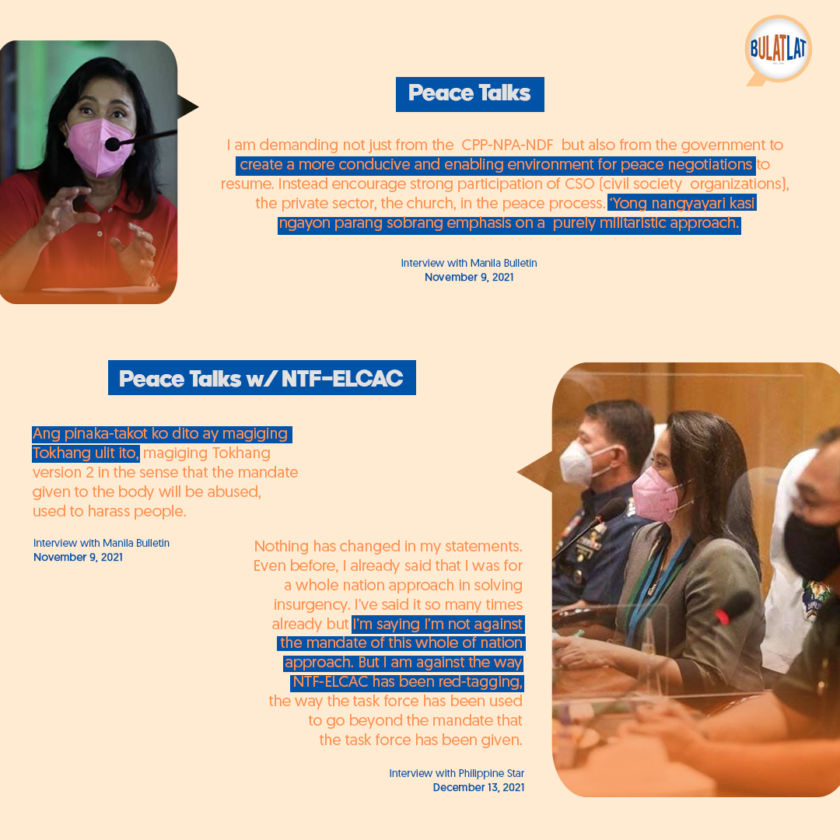 Robredo, for her part, welcomed the continuing efforts of 1Sambayan to gain the momentum for candidates that they are endorsing, adding that she did not expect to be able to unite candidates that come from various walks in life.

“We were able to prove that we are bonded by our dream and love for our country,” Robredo said.

Meanwhile, in a Huntahan episode with Bulatlat, Colmenares revealed that the presidential candidacy of Ferdinand Marcos Jr., son and namesake of the late dictator, was an important component that paved the way for unity between the Makabayan and Robredo camp.

Colmenares said during the 1Sambayan event, “I am resolute that with our united strength, we can defeat the darkness that perpetuates tyranny and crooked governance.” (RVO)