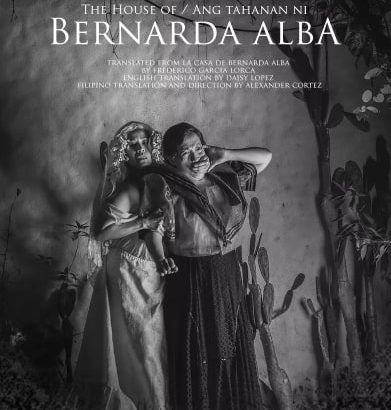 The ‘Real’ was not Irene Marcos. But rather, an instance in which the academe’s complicity in that violent history is being displayed like anything. What the protest action affirms is a space that will not be defeated, that will not surrender, a space that turns itself into a place that battles academic freedom’s free market version.