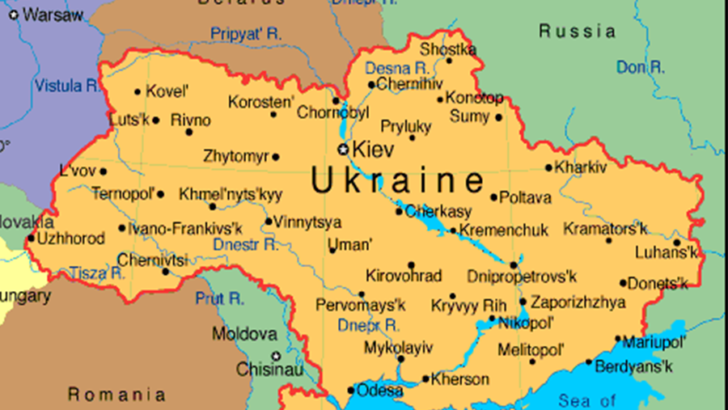 While Russia did violate international law by attacking Ukraine, the responsibility of the US and NATO in creating the crisis should not be ignored. Just like the US-led invasion of Afghanistan and Iraq that led to tens of thousands of civilian deaths, NATO’s military expansion into Eastern Europe upturned the entire region and endangered civilian populations.

END_OF_DOCUMENT_TOKEN_TO_BE_REPLACED

The political economy of the Ukraine crisis 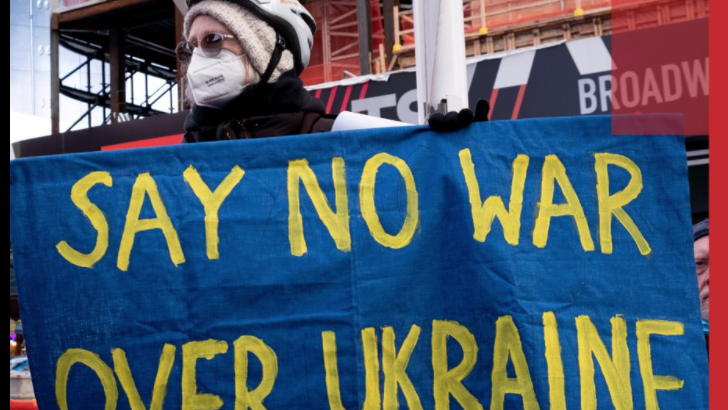 The Ukraine conflict is an example of how sovereign countries become launching pads of inter-imperialist proxy wars mainly because of their geopolitical and economic positions.