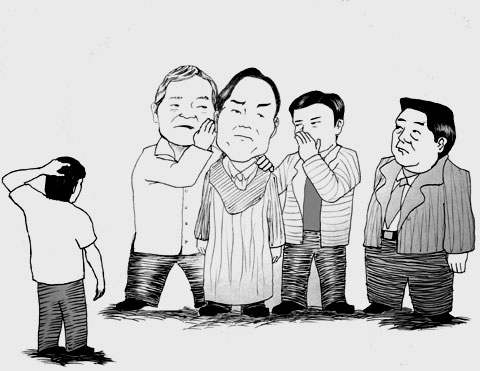 The controversy the Court of Appeals is enmeshed in has put in question the integrity not only of one or two justices but the independence of the second highest court in the land. The scandalous involvement of the PCGG chair and a lawyer of the husband of the president in trying to influence the decision of the appellate court to favor GSIS Pres. Winston Garcia revealed the hand of the Arroyo government once again, this time in trying to make the court bow to its wishes.