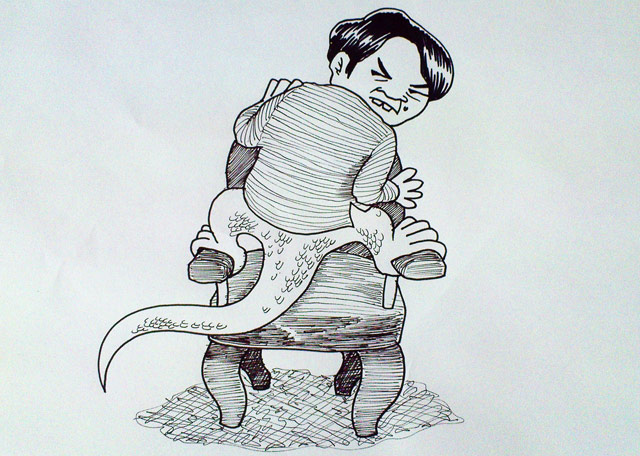 Lust for Power. President Gloria Macapagal-Arroyo’s declaration that she would seek the position of representative of the 2nd district of Pampanga when her term as president expires did not catch anyone by surprise. Executive Sec. Eduardo Ermita’s subsequent announcement that Arroyo’s first agenda if and when she wins a seat in Congress is to push for charter change confirmed what everybody suspected: Arroyo does not intend to relinquish power. Why and how could she? All through her nine years as president her main preoccupation was to keep herself in power and to raid the nation’s coffers.