2010 Elections: The Presidential Candidates – What Do They Stand For?

MANILA — “The profiles of the leading presidential candidates underscore how Philippine elections continue to be basically elite-dominated and money-driven,” said Pagbabago! Co-chair Judy Taguiwalo. To help voters “gauge their candidates” the Pagbabago! People’s Movement for Change has designed the “People’s Criteria.”

The “People’s Criteria” seeks to assess the candidates’ declarations and practice vis-a-vis the “demand for meaningful change and from a patriotic, pro-people and democratic standpoint.” Using the “People’s Criteria” on key issues such as (1) truth, accountability and justice; (2) economic progress and the environment; (3) people’s welfare; (4) sovereignty, peace and equality; and (5) love of country, the group “measured” the candidates based on their track record, positions taken on government policies and explicit declarations.

Pagbabago! presented their study last Tuesday, May 4. The following are the Philippine presidential bets’ stand on key issues: 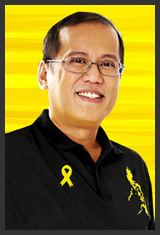 1. On truth, accountability and justice
— Will make Gloria Macapagal-Arroyo account for her scandals (not including extra-judicial killings) through a commission;
— Has voted against the Human Security Act (Anti-Terrorism Law), spoken out against extra-judicial killings, but consistently downplays the Hacienda Luisita massacre.

2. On economic progress and the environment
— Continues to defend his landlord family’s stake in Hacienda Luisita although he abstained from voting for CARPER (extension of failed agrarian reform program or CARP);
— Aggressive in opening up the domestic economy to foreign investors (but silent regarding large-scale mining).

3. On people’s welfare
— In lieu of a legislated wage hike, Aquino has been pushing for a law vs non-compliance with the minimum wage. But his bill on proposed productivity hikes was slammed by labor groups as undercutting their demand for legislated wage hike;
— Voted for RVAT, a regressive tax burden, and is still open to imposing new taxes.

5. On love of country
— No clear stand on patriotism and nationalism. 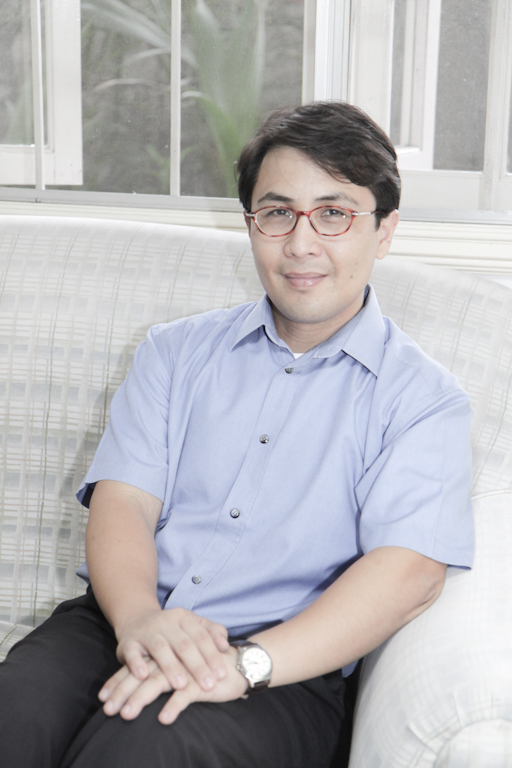 1. On truth, accountability and justice
— Says Arroyo should be held accountable for possible crimes committed;
— Has openly opposed extra-judicial killings; has been pushing for implementation of law on Barangay Human Rights Action Centers.

2. On economic progress and the environment
— Appears to approach land reform more from the point of view of agricultural productivity rather than social justice;
— Critical of globalization and calls for a review of policies promoting such.

3. On people’s welfare
— Opposes contractualization of labor;
— Appears open to at least a moratorium on debt servicing;
— Says he will lower the VAT on food, water and electricity.

5. On love of country
— Supports nationalist filmmaking in particular. 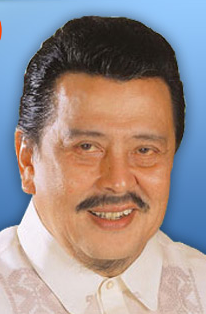 1. On truth, accountability and justice
— Avoids taking a strong stand vs Arroyo on corruption scandals;
— The only candidate convicted of plunder;
— Directly implicated in human rights violations committed by government forces as per state policy, while still president.

2. On economic progress and the environment
— During his brief presidency, land reform was subverted via widespread cancellation of farmer beneficiaries’ CLOA’s and EPs and support to corporative agrarian reform;
— Aggressive in opening up the domestic economy to foreign investors.

3. On people’s welfare
— Resisted wage hikes during his term;
— Faithfully paid debt although he at least gave relatively greater priority to education;
— Among crimes he was convicted of was pocketing hundreds of millions of pesos in tobacco taxes.