2010 Elections: The Presidential Candidates – What Do They Stand For? 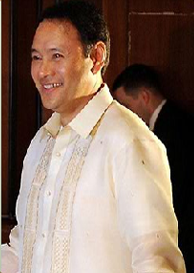 1. On truth, accountability and justice
— As an administration bet, evades the issue of making Arroyo accountable to scandals by saying it is a matter for the courts;
— Voted against the controversial Human Security Act (Anti-terrorism Law), but, as Arroyo’s defense secretary, is directly implicated in human rights violations committed by government forces based on state policy.

2. On economic progress and the environment
— Would rather shift focus from land distribution to improving productivity;
— Aggressive in opening up the domestic economy to foreign investors, even in large-scale mining.

3. On people’s welfare
— Silent on wage hikes;
— Promises to faithfully pay debt service and give relatively greater priority to education;
— Proposes raising the VAT, a regressive tax, from 12 to 15 percent.

4. On sovereignty, peace and equality
— Vocal in supporting US military presence in the country;
— Advocates greater militarism and criticizes the “hearts and minds” approach to insurgency as too soft;
— Has no clear stand on gender biases. 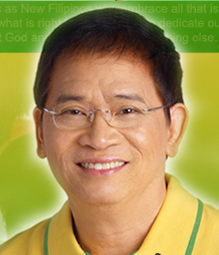 1. On truth, accountability and justice
— Says that Arroyo should be held accountable for possible crimes committed;
— Opposes extra-judicial killings.

2. On economic progress and the environment
— >Appears to approach land reform from the point of view of agricultural productivity rather than social justice;
— Acknowledges to some degree the importance of developing local manufacturing, also critical of so-called globalization.

5. On love of country
— Only Villanueva and Madrigal actively promote nationalism and patriotism, including but not restricted to prioritizing the national language as the medium of instruction. 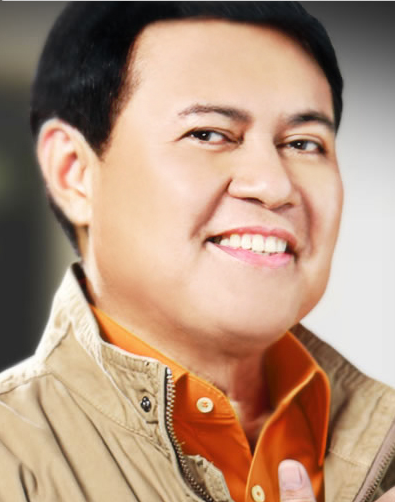 1. On truth, accountability and justice
— Says that Gloria Arroyo should be held accountable for possible crimes committed while in office;
— Affirms seeking justice for the human rights victims from the Marcos dictatorship to the present.

2. On economic progress and the environment
— Did not vote for CARPER (the law extending the failed agrarian reform or CARP). Promises to review agrarian reform, but is a real estate developer facing allegations of land-grabbing;
— Acknowledges importance of developing local manufacturing, and also expresses being critical of so-called globalization while calling for a review of policies related to it.

4. On sovereignty, peace and equality
— Seeks a review of the US-RP Visiting Forces Agreement (VFA) and other unequal military treaties;
— Supports peace talks and addressing the socioeconomic and political roots of the conflicts;
— Has no clear stand on gender biases.

5. On love of country
— Has no clear stand on nationalism and patriotism. (Bulatlat.com)