‘2 More Years to Basic Education an Added Burden, Not a Solution’

“Filipino students could hardly finish up to sixth grade. How much more with K+12?” – Kabataan Party-list.

MANILA — Like most parents, Al Hermogeno, 30, has no other dream but to see his children graduate from college, believing that education is the only way to uplift the family from poverty. However, his income as a water delivery man is barely enough for his family to survive on, making it impossible to even send his children to good schools.

For every five gallons of water he delivers to a household, Hermogeno earns only P5.00 ($0.11). He is lucky if his regular customers give him a tip. Late last year, his family was forced to live separately in order to survive. His wife Maricar, 28, and their youngest Maxene, five, left for Laguna because they could no longer pay for the room they were renting in Pasay City. The eldest CJ, 7 years old, followed his mother to Laguna after finishing the school year in March 2010. 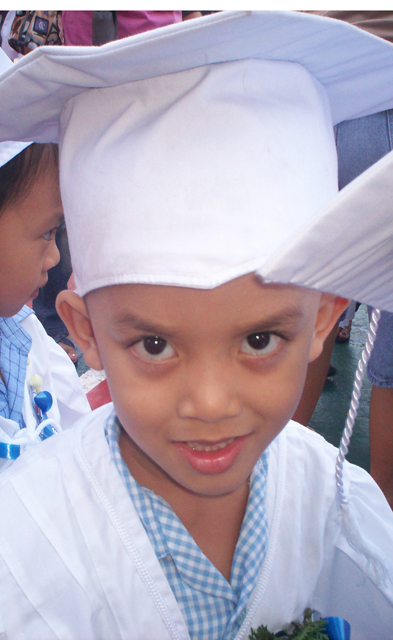 “I work hard so that my children could finish schooling and hopefully graduate from college, even at a state university,” Hermogeno said in Filipino, adding that it is the only treasure that he could pass on to his children. However, the recent pronouncements of the Department of Education (DepEd) dashed Hermogeno’s dreams for his two children.

The DepEd is proposing to add two more years to the 10 year-basic education in the country, saying that it would address the deteriorating quality of Philippine education. The proposed educational reform, dubbed as K12, will supposedly equip its graduates with the necessary knowledge and skills to land a job.

Hermogeno said even college graduates are having a hard time finding a job. Most people he knows end up working in a profession that is not even related to their college degrees such as in call centers. Another proof of the country’s lack of job opportunities even for college graduates are the hundreds of Filipinos leaving for work abroad everyday.

“How much more for K12 graduates?” Hermogeno said.

In a paper discussion dated Oct. 5, DepEd acknowledged that the need to address the problems confronting Philippine education is “urgent and critical,” citing the low achievement scores of Filipino students, locally and internationally. They blamed it, however, to the “congested curriculum” of the 10-year basic education scheme and the “inadequate preparation of high school graduates for the world of work or entrepreneurship or higher education.” 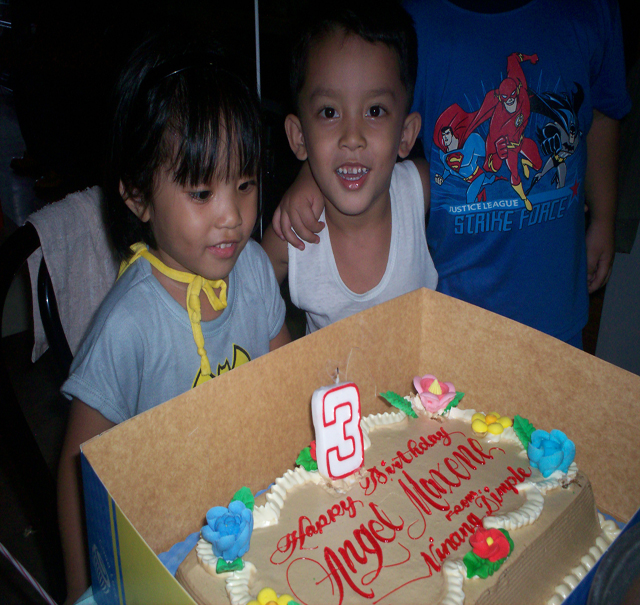 The DepEd report added that the current curriculum “reinforces the misperception that basic education is just a preparatory step for higher education.”

With this, the DepEd is recommending an Enhanced K+12 Basic Education Program to train “productive and responsible citizens equipped with the essential competencies and skills for both life-long learning and employment.”

If implemented, the new curriculum of the K+12 program will be introduced to both Grade One and First Year students by school year 2012 – 2013. If everything goes as planned, K+12 will be fully implemented in school year 2017-2018.

Could this be the possible solution to the improvement of Philippine education? Kabataan Rep. Raymond Palatino thinks otherwise.

Like Hermogeno, Palatino doubts that graduates of the K+12 program would be able to land a good job since even college graduates are having a hard time finding a job.

“(K+12) promotes a narrow view on education, that it is only for employment,” Palatino said, “(The purpose of) education is for the holistic well being of a person.” He added that the DepEd should not equate the quantity of years spent in school with the quality of education.

In a statement provided by Kabataan Partylist, they listed five reasons why the DepEd should abandon the plan.

Kabataan Partylist said it would only translate to more expenses on the part of the parents of public school students who belong to impoverished families. The group said parents who send their children to public schools spend around P20,000 ($463) per child per year to cover the transport fare, food, school supplies and other operational expenses of their children. “In 2009, the government, on the other hand, allotted a meager P2,502 ($57.95) per student per year, or P6.85 ($0.158) per student per day. This figure has not improved since,” the statement read.

The latest Family Income and Expenditure Survey (FEIS) revealed that poor families are forced to choose between buying food or sending their children to school. Most families prioritize their daily basic needs over their children’s education.

This has caused a high dropout rate in the country. “Filipino students could hardly finish up to sixth grade. How much more with K+12?” Palatino told Bulatlat.