Main Story: Govt version of Freedom of Information bill restrictive – journalists
MANILA – A recent study by the Philippine Center for Investigative Journalism (PCIJ) revealed that access to official information is more difficult now than during the Arroyo administration.

PCIJ’s Malou Mangahas shared their findings in a policy forum organized by the Center for Media Freedom and Responsibility (CMFR). The study was conducted between September 2010 to April 2011, covering 27 national agencies, including Malacañang, the Ombudsman, the three other constitutional commissions, the Office of the Vice President, the Senate, the House of Representatives, the Armed Forces of the Philippines (AFP), the Philippine National Police (PNP), and executive agencies collecting revenues and managing big budgets and big contracts. The group documented how and who among the agencies responded to the requests and how many days or weeks it took them to grant requests.

Based on the PCIJ’s access to information audit, only 20 out of the 35 requests for statement of assets, liabilities and net worth (SALN) were granted, seven requests were denied and there are eight pending requests beyond 15 days.

“The Office of the President is among the topnotchers in denying transparency,” Mangahas said.

Malacañang and the office of Vice President Jejomar Binay did not disclose the SALN of the President and Vice President; it merely flipped and tossed PCIJ’s request to the office of the Ombudsman.
Mangahas said the House of Representatives is among the agencies that denied the requests. Both the Armed Forces of the Philippines and the Philippine National Police, meanwhile, forwarded the requests to the Ombudsman and the Civil Service Commission (CSC).

CSC granted all requests for SALN except the SALN of the commission’s members, Mangahas said. 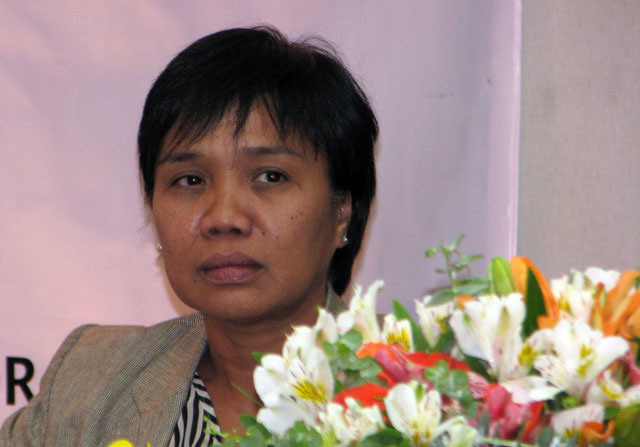 “The audit yielded results that surprised and disappointed us, at the same time, because the supposed integrity agencies turned out to be more secretive about their SALNs. Some agencies readily provided us with the SALNs of other officials but not the SALNs of their own agency bosses,” Mangahas said.

The PCIJ study revealed that both Malacañang and the Ombudsman imposed new and additional administrative barriers to access to information.

Meanwhile, Carolyn Arguillas, editor of Mindanews and Our Mindanao, disclosed that the problem of access to information in Mindanao is even worse.

Speaking at the forum, Arguillas said on Sept. 1, 2010, she filed requests for SALN of Mindanao governors and mayors from the Deputy Ombudsman office in Davao City. She also asked for a copy of the report of the said government agency on the lifestyle of the Ampatuans. The latter request has been denied while the first remains pending.

Arguillas said journalists in Mindanao reported that they could not get copies of government-held information such as contracts of infrastructure projects, annual audit reports, court documents, results of investigation by government agencies, among others. 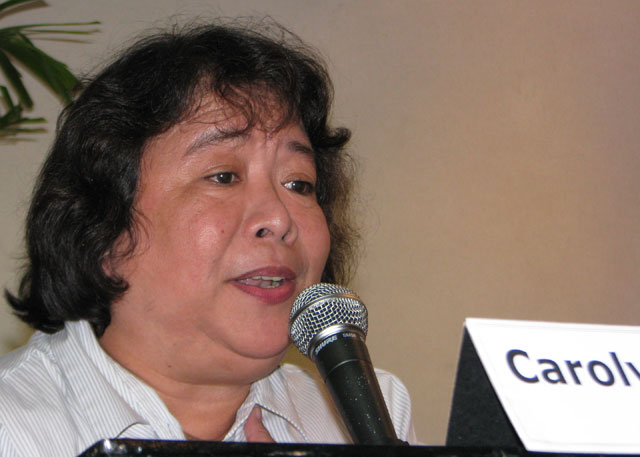 Citing President Benigno Aquino III’s technical report on his State of the Nation Address, Arguillas said the transparency being promoted by the new administration only looks good on paper.

Mangahas pointed out that even without a freedom of information law, access to information is guaranteed by the Philippine Constitution.

Melinda Quintos de Jesus, CMFR executive director, cited several laws and Supreme Court jurisprudence upholding access to information, including Republic Act No. 6713, “Code of Conduct and Ethical Standards for Public Officials and Employees” and Executive Order No.89 which requires national government agencies to formulate procedures for the public and the relevant agencies to follow when there are requests for government data and information.

Luis Teodoro, CMFR deputy director, said the culture of secrecy in government has metastasized and few government officials regard openness as a matter of right of the public.

Ronald Mendoza, director of the Asian Institute of Management Policy Center, said a freedom of information legislation will help curb corruption. For the Aquino administration that purports to be fighting against corruption, transparency remains to be a problem.