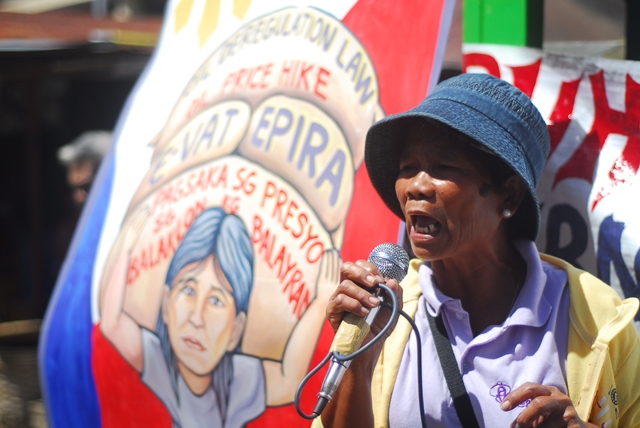 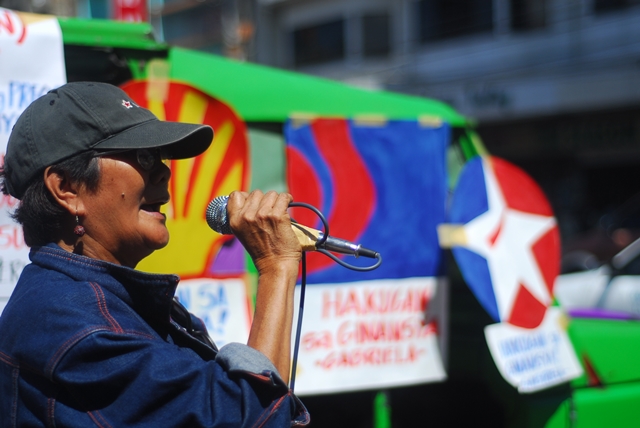 The local chapter of Gabriela, the country’s largest women group, said that the Oil Deregulation Law is behind the oil price increases. In effect, the group said, the burden of increasing prices of commodities is being passed on the people. 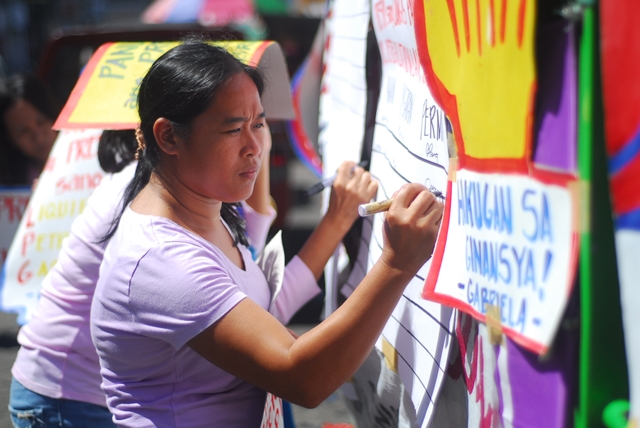 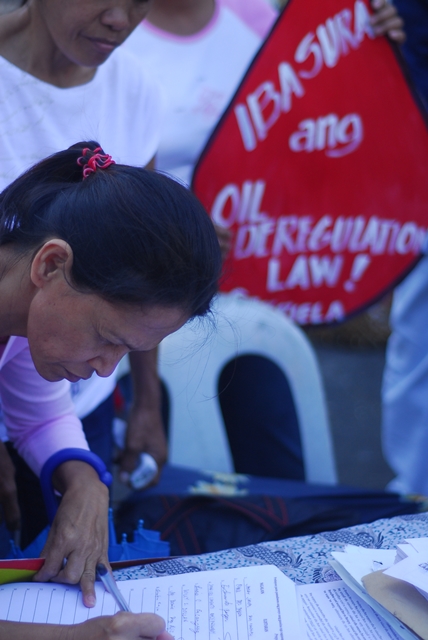 Gabriela Negros Secretary General Ma. Rina Amacio called on the people to unite and urge the Government to act on oil price increases.