Like Cesar Muanag, the latest worker to die, the other victims of electrocution in the Philippines’ biggest oil palm plantation were all “casual” employees despite having worked there from two to 12 years.

MANILA — Another worker of the Filipinas Palm Oil Plantation Inc. (FPPI) died on March 23, a day after he got electrocuted while harvesting palm fruit bunches in the village of Bayugan 2, Agusan del Sur in Mindanao. Cesar Muanag, 42, is the fifth FPPI worker to die of electrocution since November 2011. Aside from the five who died, four others got electrocuted but fortunately survived it. The company has terminated nearly 300 workers last year for having reported to the labor department its persistent labor violations.

Based on the statement of FPPI Workers’ Union (FPPWU), Muanag was harvesting palm fruits when, between 8 to 9 in the morning of March 22, the long rod they use for harvesting touched a live wire and he was electrocuted. Muanag was brought to the Davao Medical Center, which is a few hours’ drive away. By noon the next day, he was declared dead.

Muanag worked for FPPI as a harvester for 12 years. Yet, he still was a “casual” employee, not regular, until he died. Records show he was also paid lower than the minimum wage in the Caraga region. He also did not receive social security benefits such as SSS, PAG-IBIG and Philhealth and he did not enjoy paid leaves and 13th month pay as prescribed by law. 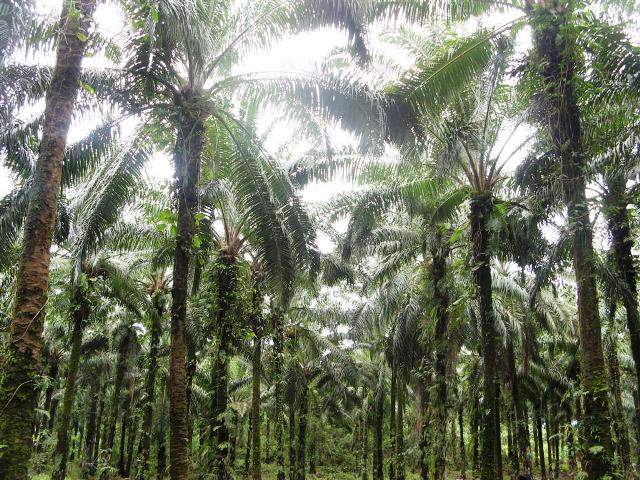 Like Muanag, the other victims of electrocution in the plantation were all “casual” employees despite having worked there from two to 12 years. As “casual” employees even after years of working in FPPI, Muanag and other victims of accidents at work reportedly also did not receive compensation for injuries or death. Workers performing jobs deemed as necessary or crucial to the business of a firm, and those who have worked there continuously for more than six months, are supposed to be classified as regular employees, with corresponding wages and benefits.

FPPI is fully owned by a Filipino-Malaysian consortium operating in Agusan del Sur, Mindanao. They bought out NDC-Guthrie, which pioneered Caraga’s “sunshine” oil palm industry in 1980; FPPI now holds more than half (some 62-percent) of all Caraga’s palm oil plantation, and it leads with government trade and agriculture agencies the so-called oil palm industry cluster advocating its expansion.

FPPI now runs a profitable palm oil plantation covering more than 8,000-hectares in two towns of Agusan del Sur; it is planning to add soon another 2,000-hectares in Davao del Norte. It runs the country’s biggest palm oil mill, processing not just its produce but those also of smaller individual palm oil growers in the province. Its oil mill has a reported capacity of 36 tons of fresh fruit bunches (FFB) per hour, or almost half the total palm oil processing of all three mills operating in Mindanao.

The palm oil industry cluster said in its website that it aims to increase production from the current status of 13,000-hectares to 45,000-hectares in five years and 85,000-hectares in 10 years. This cluster is bent on making Caraga “a globally competitive producer of palm oil products,” which, they say, are very marketable and profitable products. They said they want to increase the income of palm oil growers and alleviate poverty in general. But based on workers’ reports on FPPI’s violations of various labor standards, the leading cluster member seems to be doing the opposite. 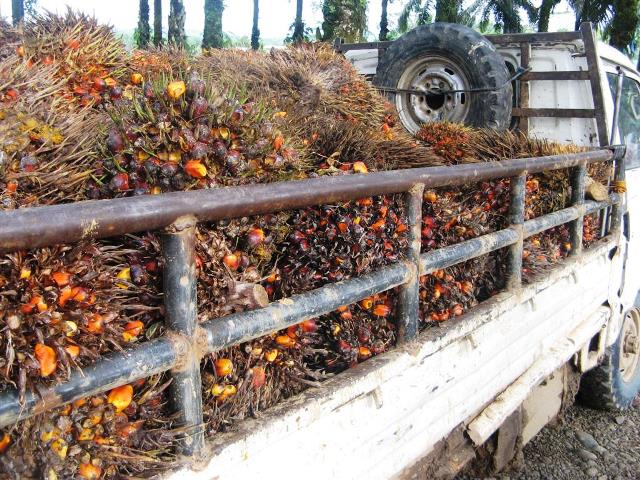 FPPI should be held accountable for the death of Muagan; the company must devise safety measures to avoid similar accidents, said Armand Hernando, coordinator for documentation of the Center for Trade Union and Human Rights (CTUHR), in a statement.

“Five workers have died in less than two years because of electrocution, both FPPI and the government must not wait for another worker to die and they must immediately act on this,” Hernando said.

But more than that, CTUHR urged the Aquino government to hold the FPPI liable for violating the workers’ right to security of tenure and other benefits. “The company is practically depriving the workers of their rights even after their death. This is totally disturbing. FPPI’s massive and long-term contractualization and violation of labor standards must be stopped,” the CTUHR said. The labor rights group is also spearheading a campaign urging the public to help the workers pressure the labor department to stand by its own findings and recommendations in a labor inspection it conducted on FPPI last year. (To read more, view this link.)

To date, nearly 300 workers are still demanding reinstatement after FPPI dismissed them for having truthfully reported their work conditions during the ocular inspection conducted by the regional DOLE (Department of Labor and Employment) in October 2012. The ocular inspection reportedly confirmed FPPI’s violations of labor standards such as in paying the appropriate minimum wage, social security, among others. This issue led the union to hold a 62-day strike, which was ended January this year when the Labor Secretary imposed an Assumption of Jurisdiction order and forced the striking workers to return to work.

“We challenge the Aquino government to side with the workers and give justice to Muagan and to other victims of accidents in FPPI,” Hernando of CTUHR said. He added that “All these can only be achieved if FPPI is made to answer for its violations of workers’ basic rights and safety.”

It is feared that if the violations continue in the leading palm oil company in the Philippines, it would set a dangerous precedent, just when the government is looking to expand the ‘sunrise’ industry. The Department of Environment and Natural Resources had identified, some two years ago, at least 304,350 hectares more of potential areas for palm tree plantations in Mindanao.