You Are Here: Home → 2019 → August → 8 → Pooled editorial | On the Attacks vs Brandon Lee of Nordis, Kristin Lim of Radyo Lumad: Hands off alternative media!

Pooled editorial | On the Attacks vs Brandon Lee of Nordis, Kristin Lim of Radyo Lumad: Hands off alternative media! 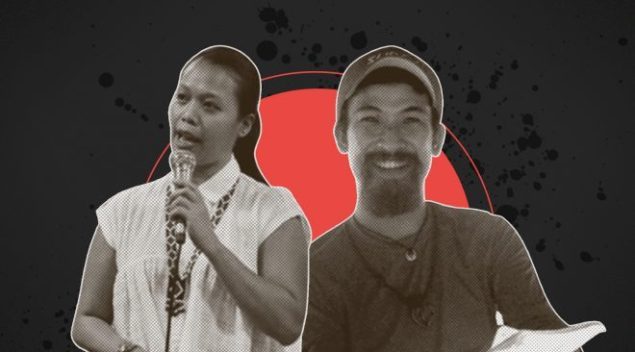 Altermidya Network condemns the recent attacks on our colleagues based in Ifugao and in Bukidnon.

On August 6, Brandon Lee, correspondent for Northern Dispatch, was shot by unidentified gunmen in front of his home in Lagawe, Ifugao He is seriously wounded and remains in critical condition.

Three days before the incident, Kristin Lim, former station manager of Radyo Lumad, was visited by soldiers in their house and invited for questioning.

As alternative media practitioners, both Lee and Lim reported on the issues of the marginalized and oppressed. Lee, also human rights advocate, wrote about the human rights abuses in Ifugao while Lim focused on the plight of Lumad in Mindanao.

We hold the Duterte administration and his military accountable to these brazen attacks. Northern Dispatch and Radyo Lumad have been tagged as communist fronts by state security forces.

Radyo Lumad has been forced to stop its operations in January due to persistent harassment from state security forces.

Previously, Radyo Lumad’s anchor Ritchel Hilogon was charged with kidnapping after her coverage of the forcible evacuation of Higaonons in Camansi, Lagonglong, Misamis Oriental. The charges filed by the military were eventually dismissed for lack of evidence. In 2017, another Northern Dispatch columnist Sherwin de Vera, an environmental activist, was arrested for rebellion.

We view these attacks as an attempt by the enemies of the truth to silence independent and courageous reporting.

Like other human rights defenders, journalists writing about human rights have been treated as targets by those who have no respect for life and liberties of the Filipino people.