The artworks remind us that the poor of San Roque are human beings deserving of dignity.

Since 2010, the urban poor community in Sitio San Roque, Quezon City has shrunk — both in terms of physical space and in population — due to a series of demolition to pave way for the Quezon City Central Business District Project, which includes a casino. Today, the towering condominiums and malls have further dwarfed the shanties, and the residents who continue to assert their right to housing.

As they continue to resist another round of demolition, residents of the community led by Kalipunan ng Damayang Mahihirap (Kadamay) – San Roque chapter inspired artists to produce different kinds of initiatives. One of the most recent efforts is the project entitled, “Nasa Puso ang Sitio San Roque” an initiative of Pong Para-Atman Spongtanyo, Buen Abrigo, a recipient of the Thirteen Aritsts Awards by the Cultural Center of the Philippines (CCP) last 2015, Kanto artist run space and Sikad, a cultural, multidisciplinary art organization advocating for urban poor rights. The project is a gallery and on-site visual arts exhibition, murals, art talks/workshops, educational discussions, do-yourself-in activities in Sitio San Roque, Quezon City and in Kanto artist run space, Makati.

Aside from the exhibit, “Salampak: Art Talk & Open Jam” was held where speakers discussed about the struggle of the Sitio San Roque community and the different art-related projects since 2010. It is in this art talk that the Sining San Roque: Reclamation of Demolished Space through Art was born. Sikad, Save San Roque Alliance, Kanto and Nasa Puso ang Sitio San Roque called for volunteer artists to join the community art workshops and production.

The project aims to continue with the art workshops and production every Saturday. They are also continuing to call for volunteer artists and donations of production materials such as brushes, water-based paint, among others. Nasa Puso ang Sitio San Roque and the artists involved stand in solidarity with the community of Sitio San Roque for an On-Site Community Development Plan. 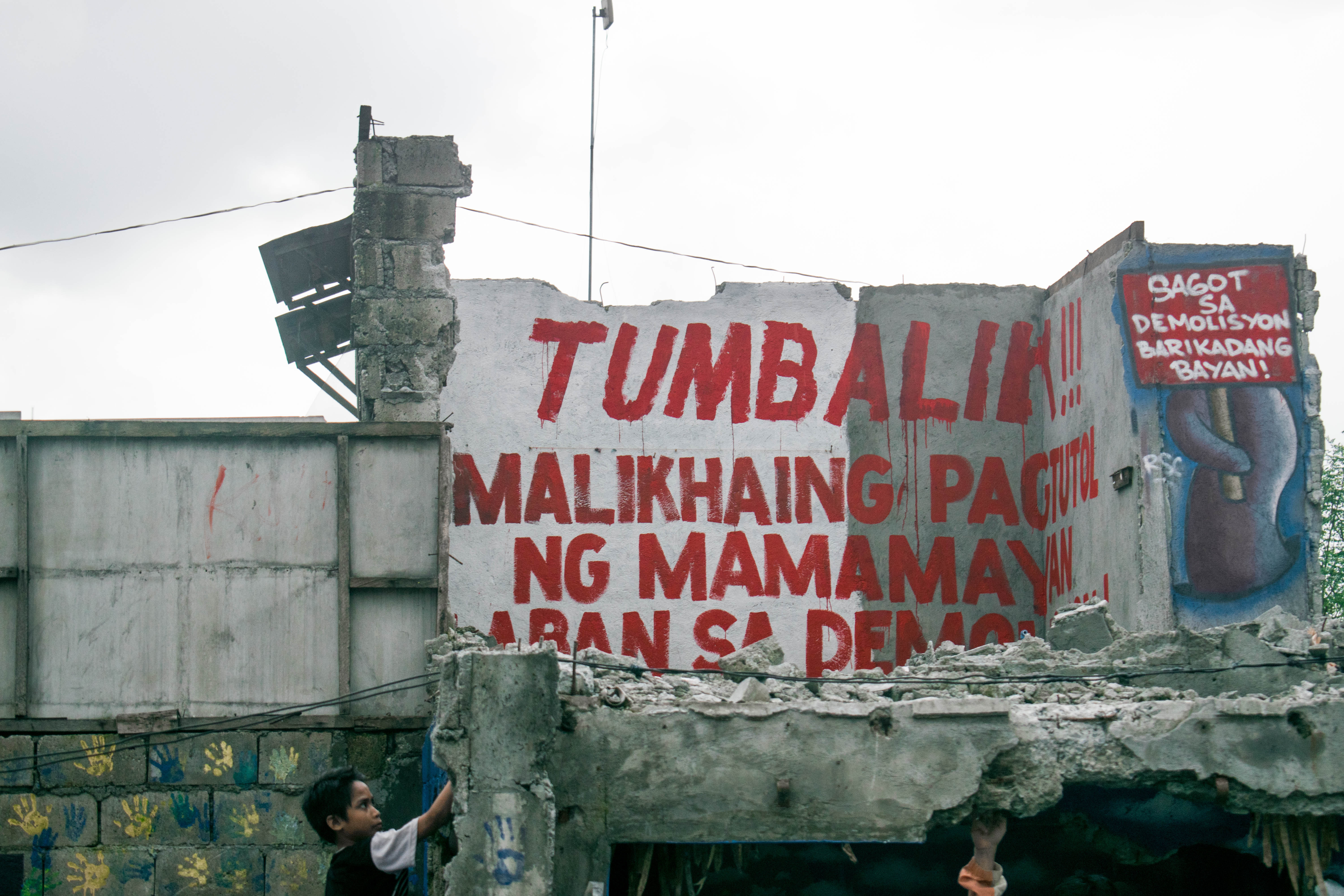 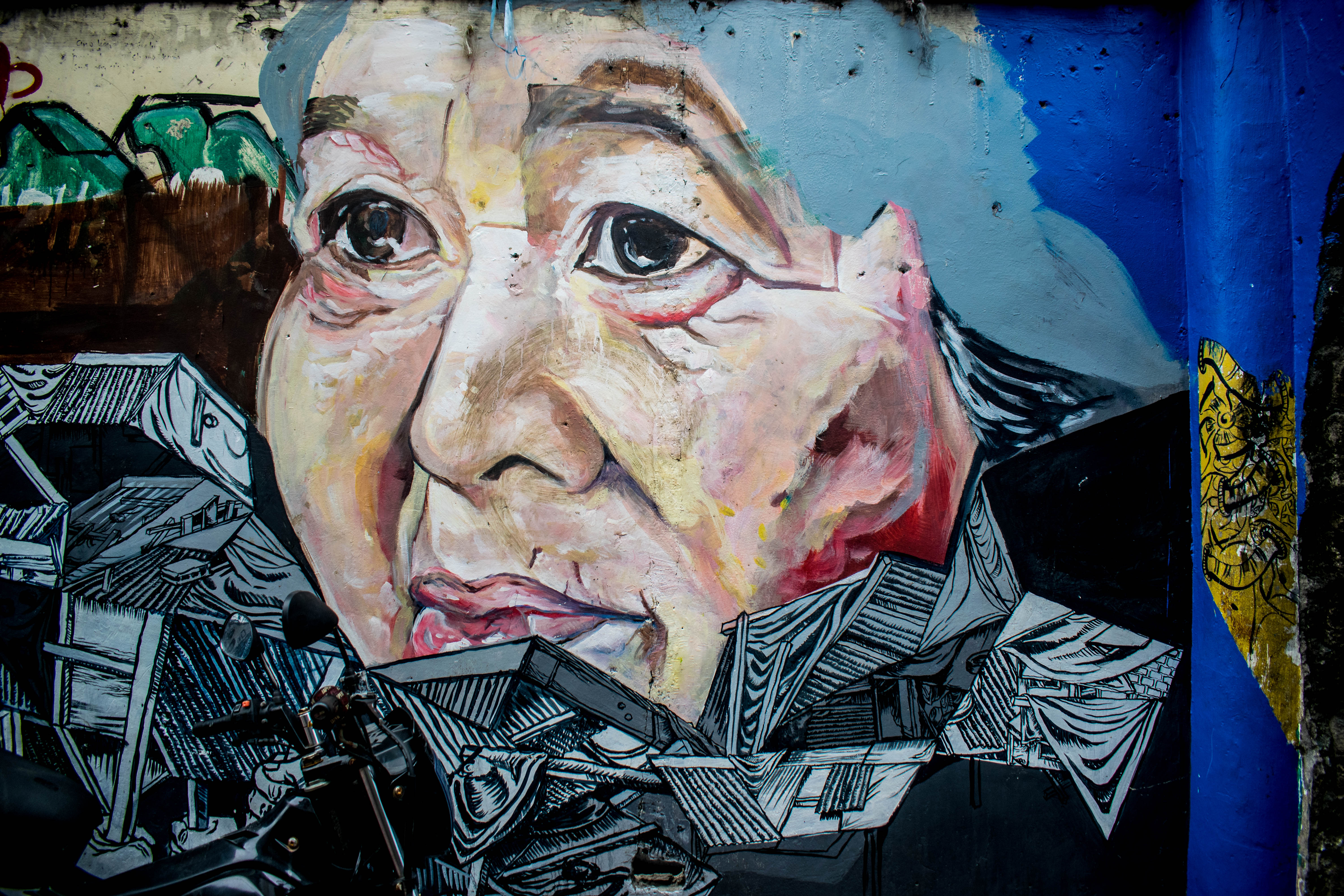 Kids from the community join artists in painting the remaining walls. 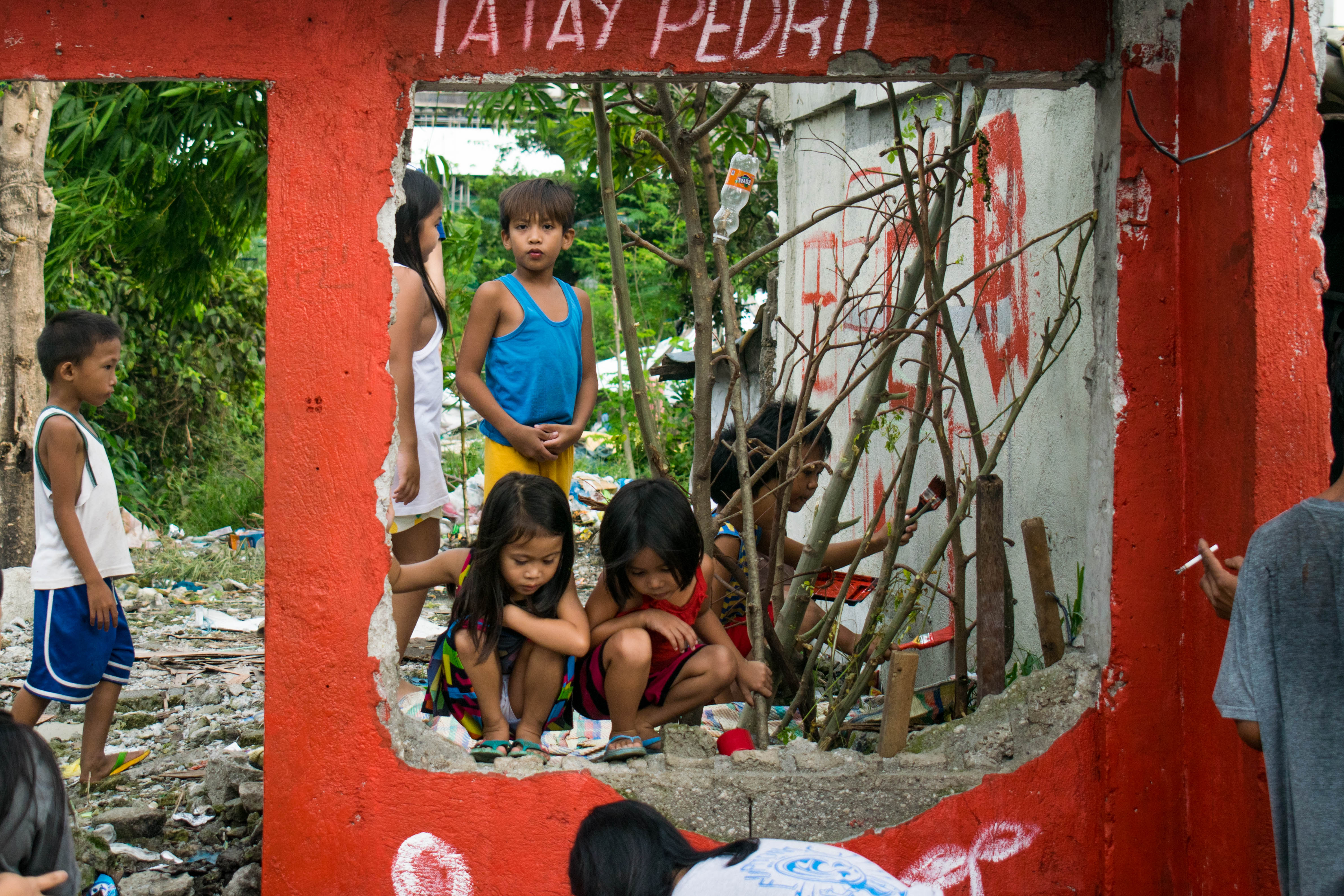 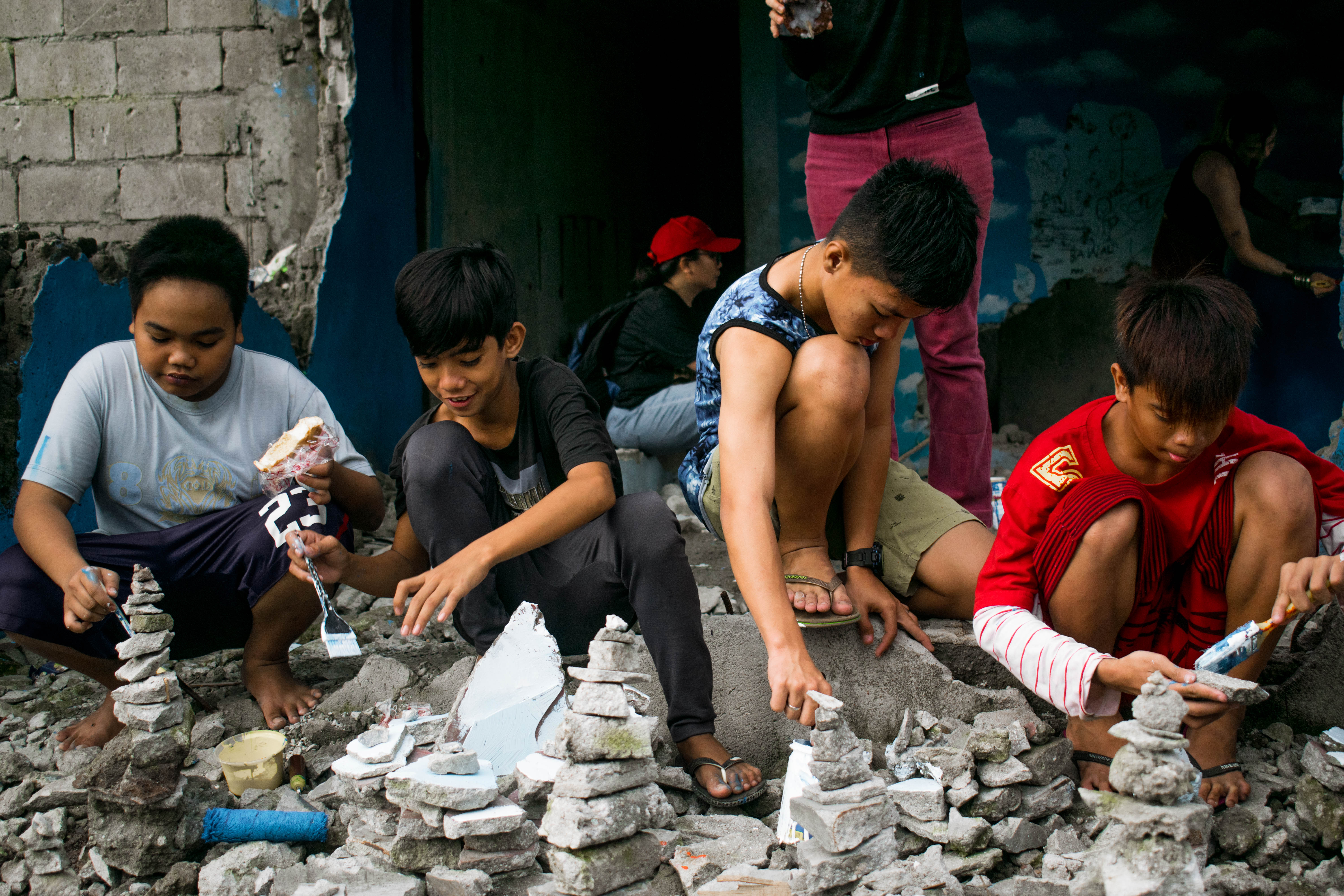 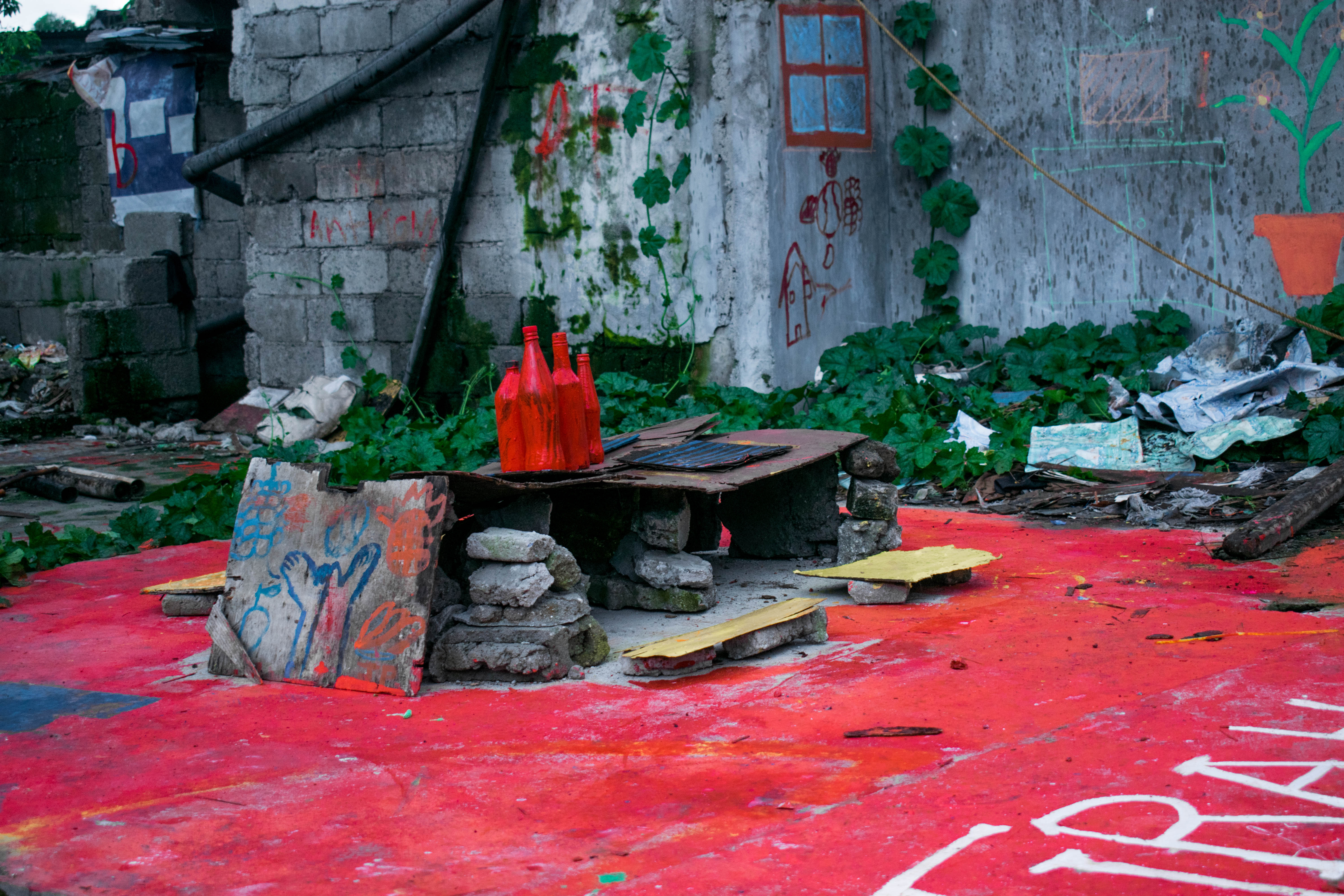 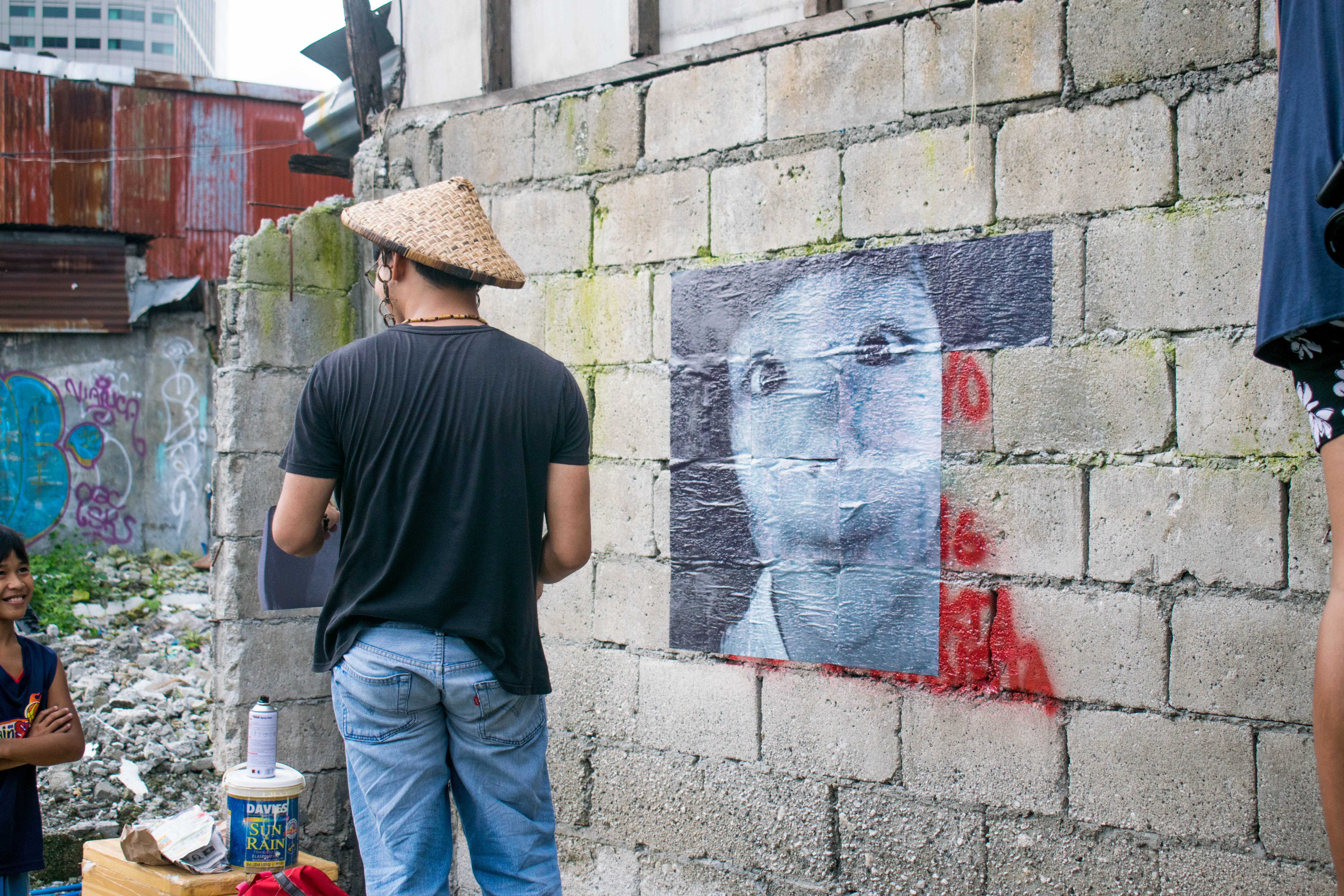 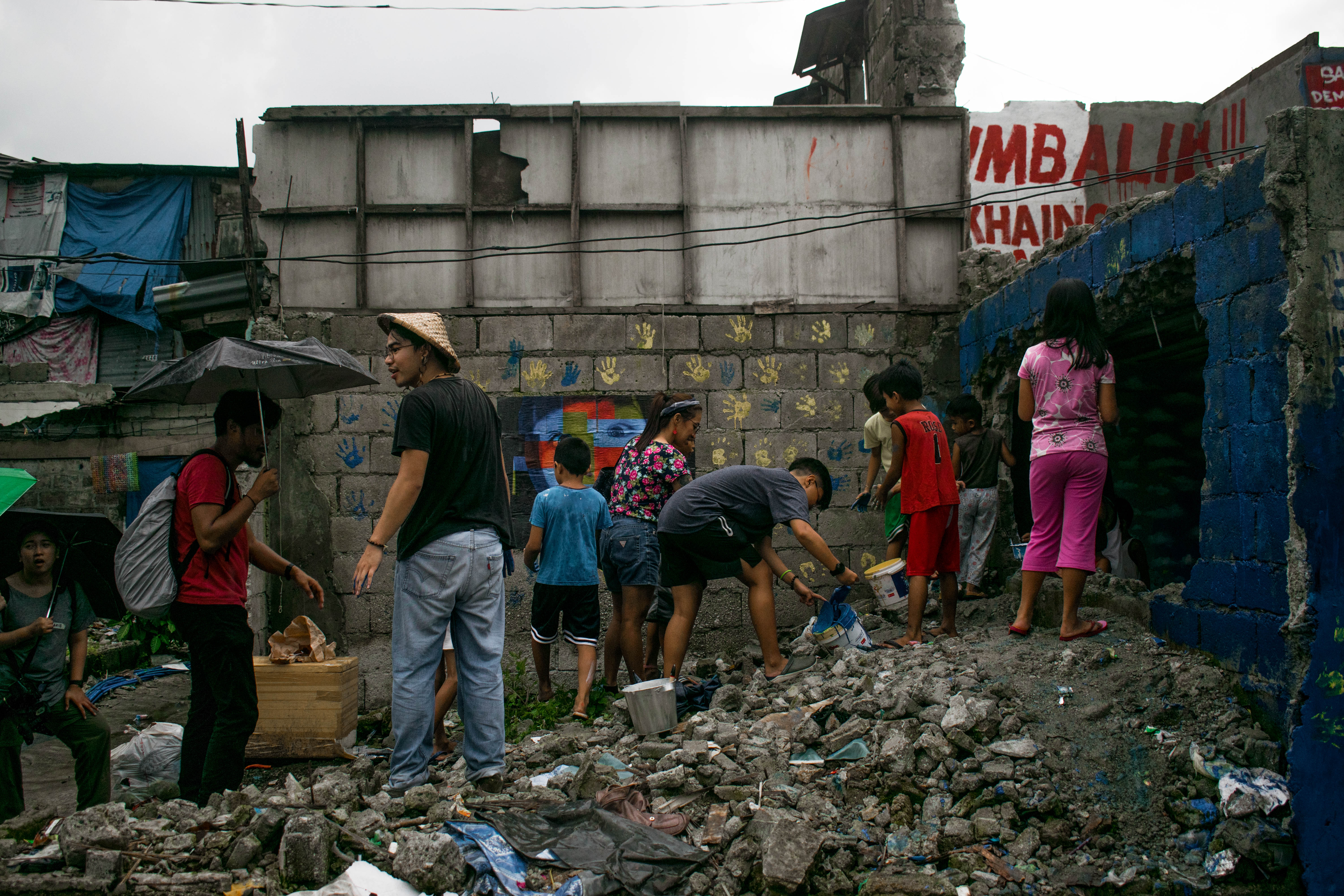 A mural inside the community’s center where most of the workshops and gatherings happen. 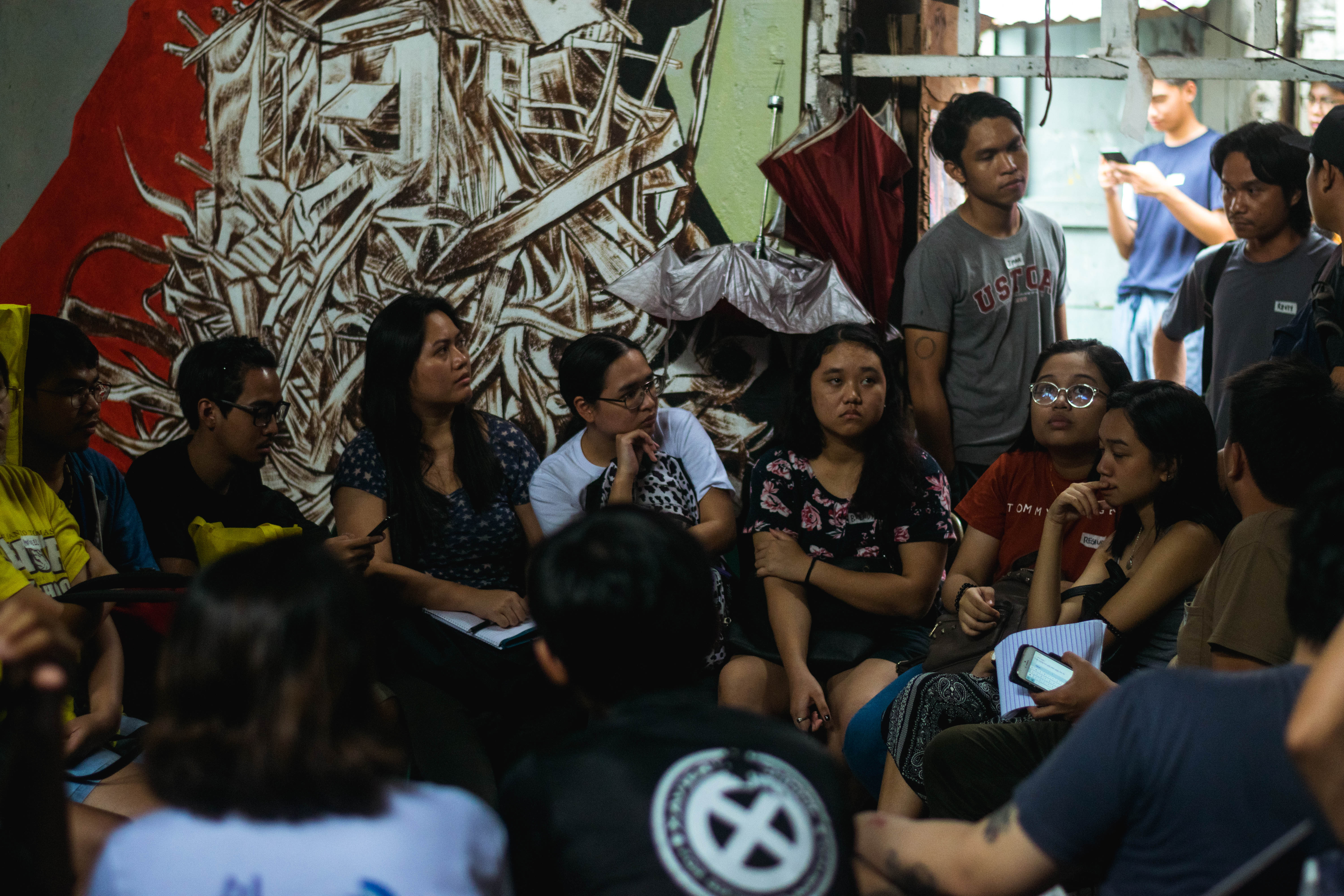 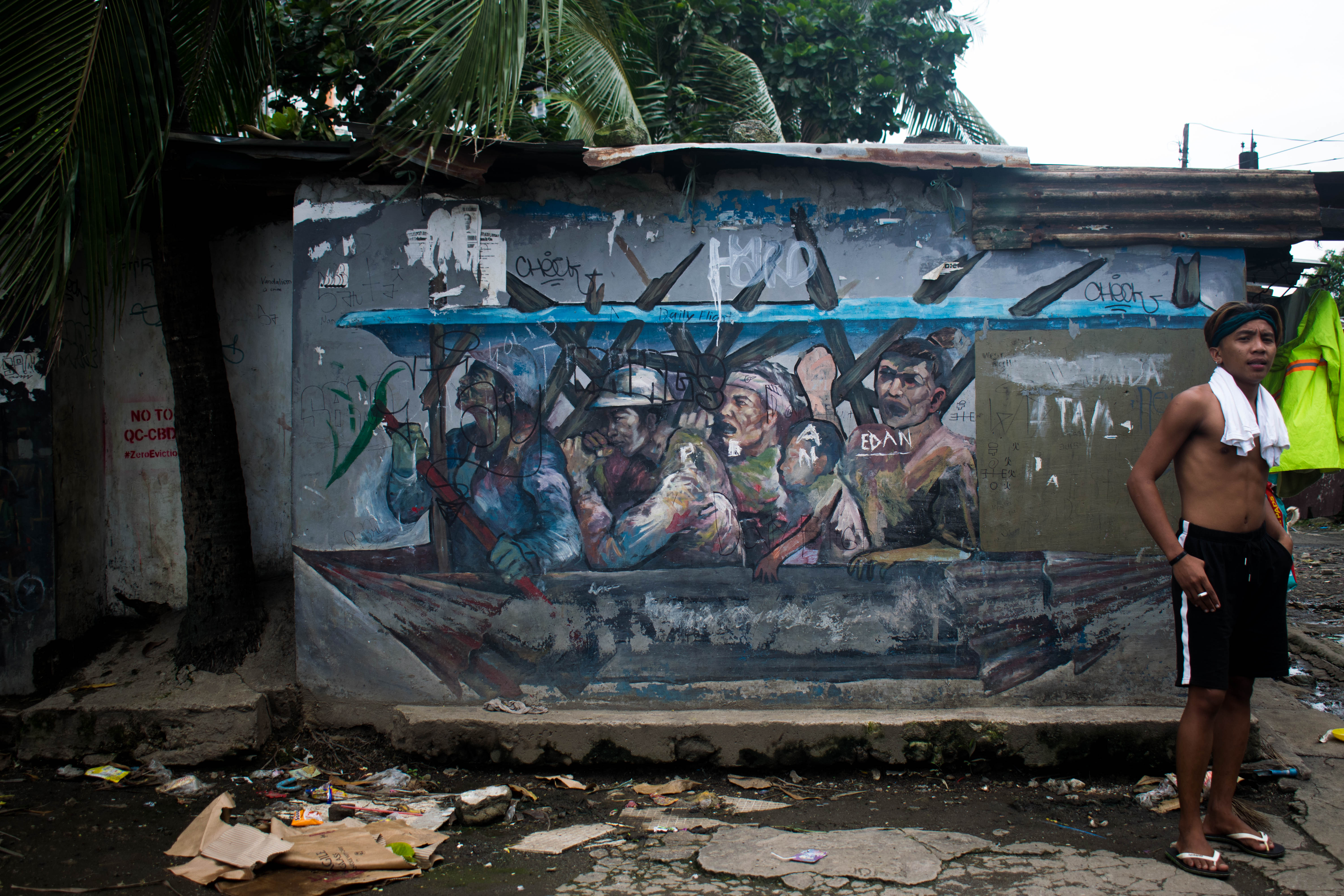 A newly painted mural announcing the barricade against impending demolition. 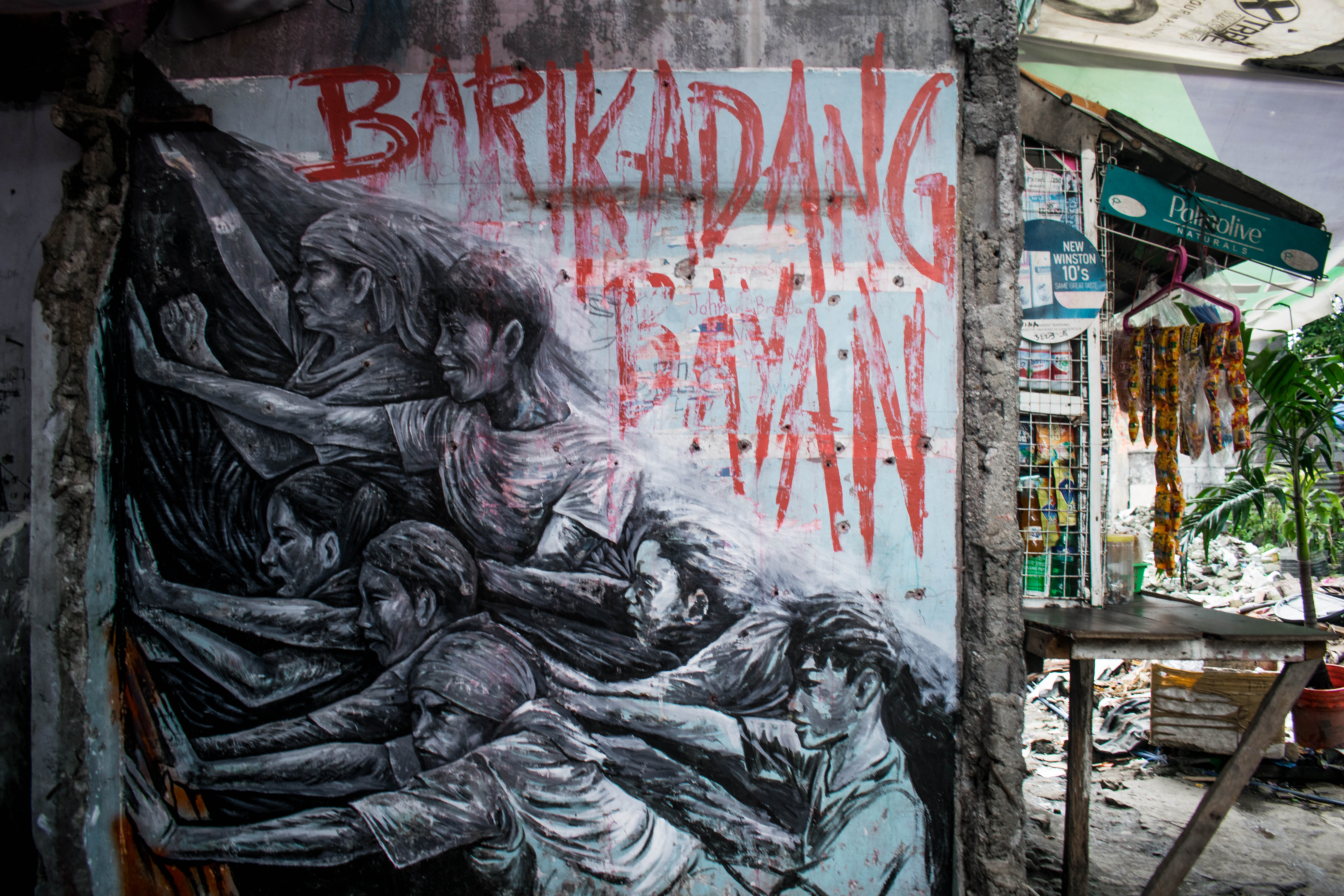 New murals and art installations pop up every week in the effort to reclaim the previously demolished spaces. 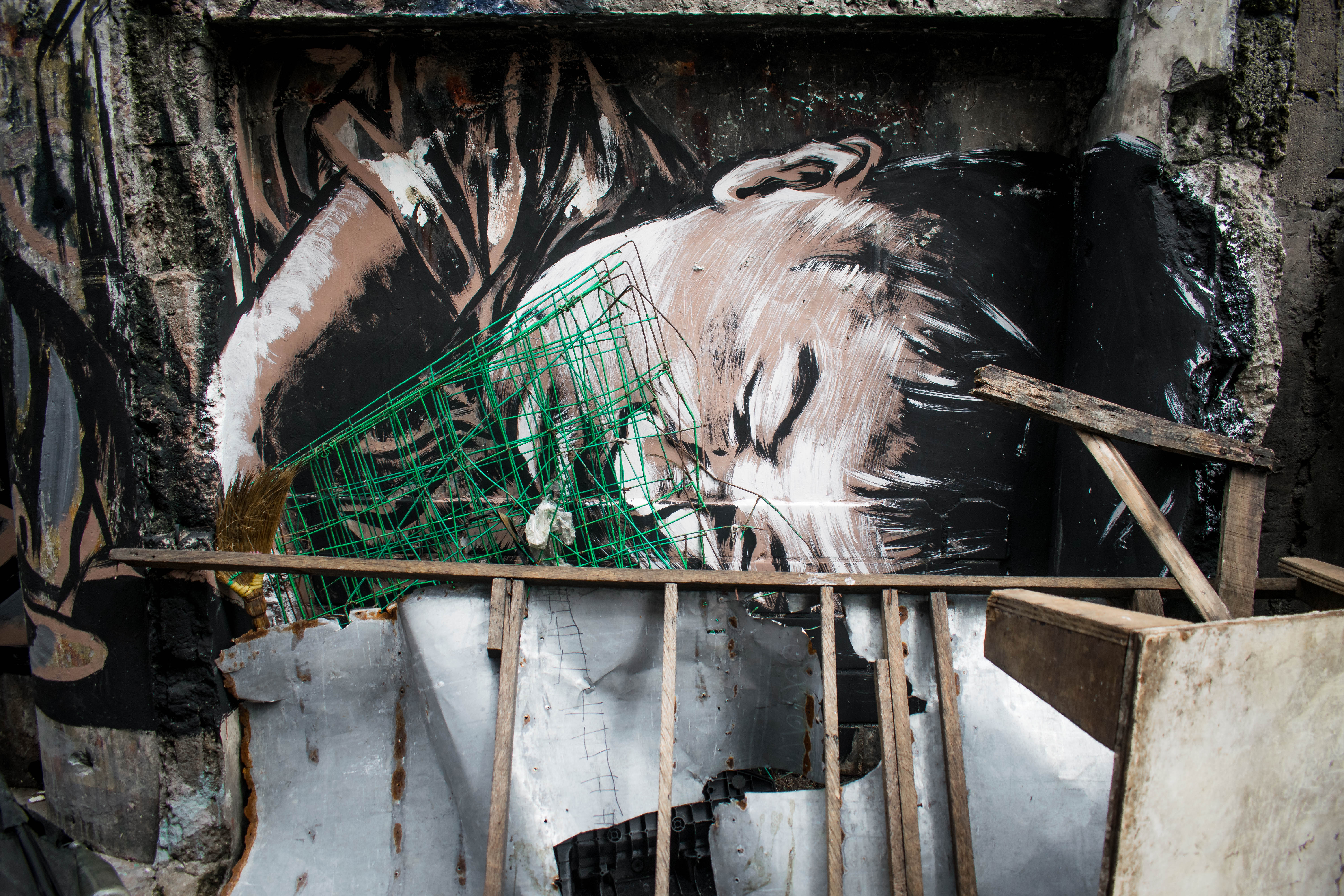 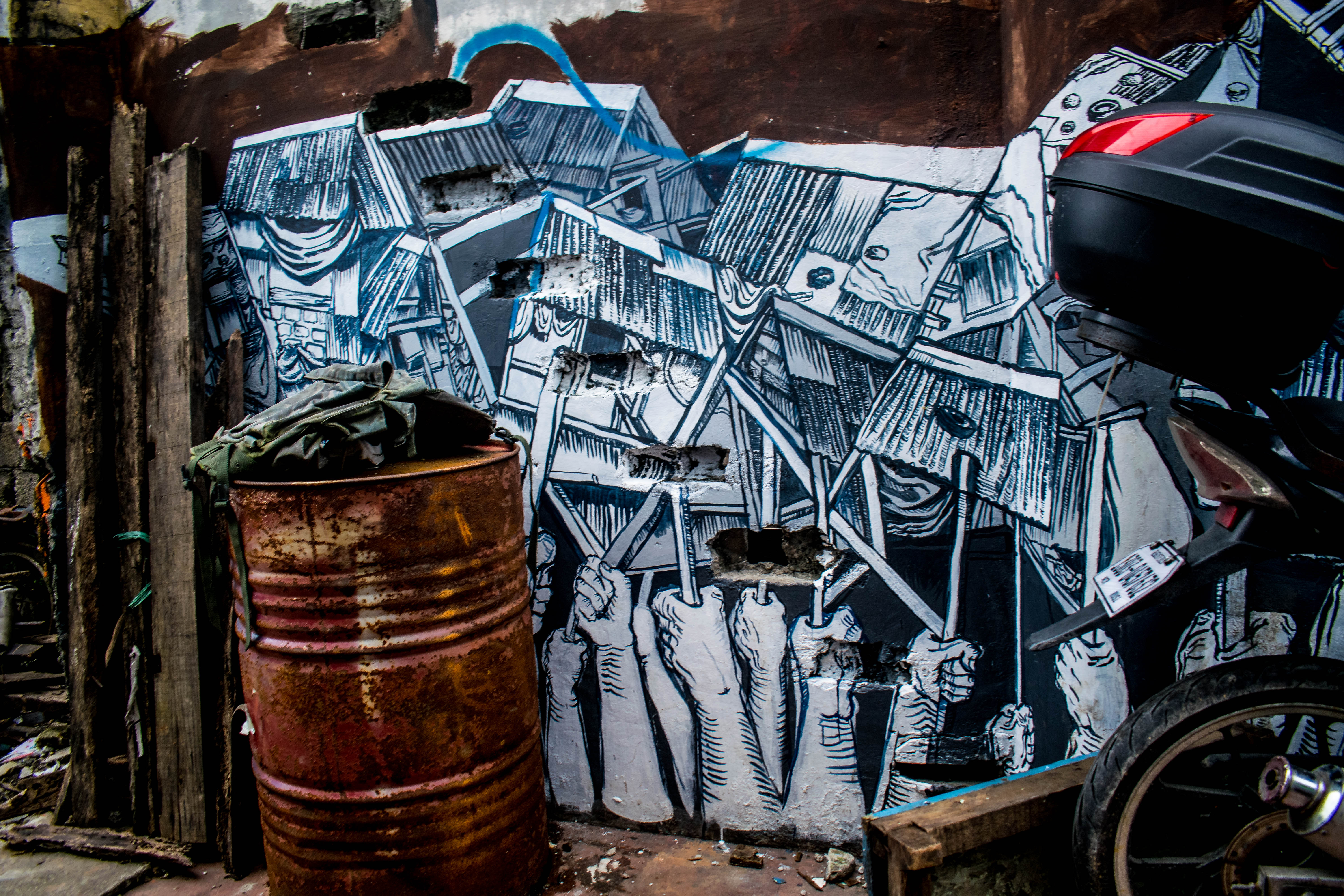 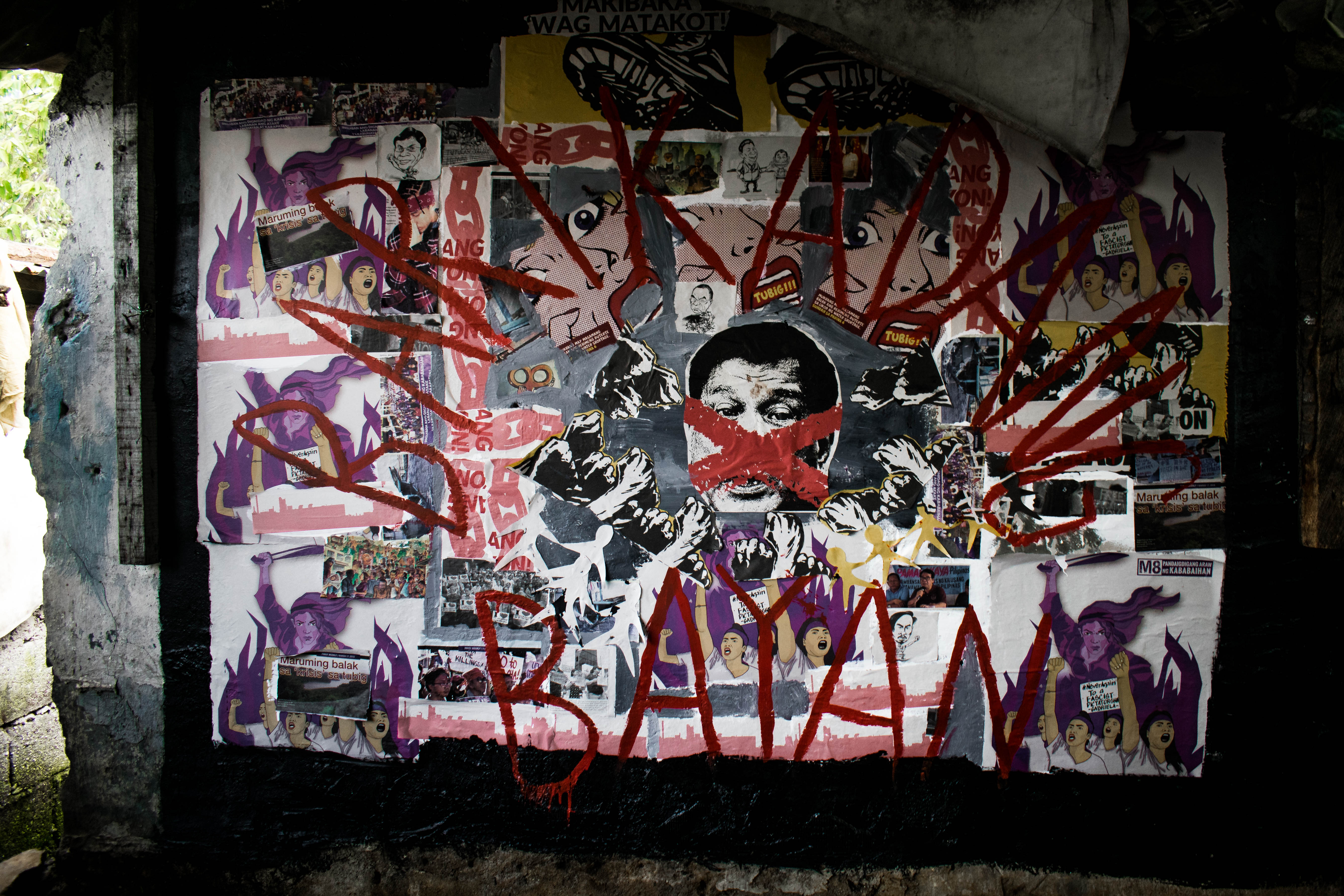 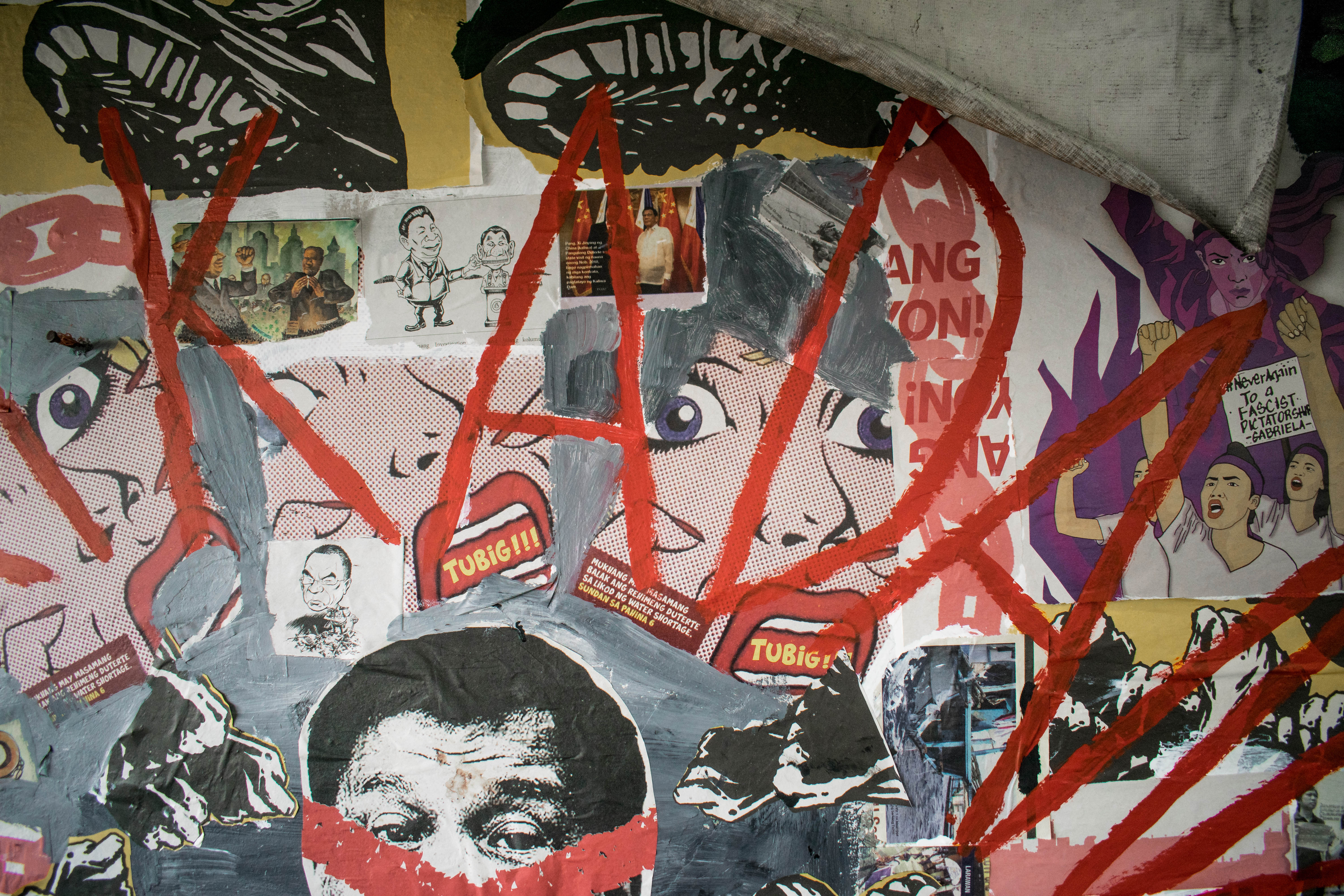 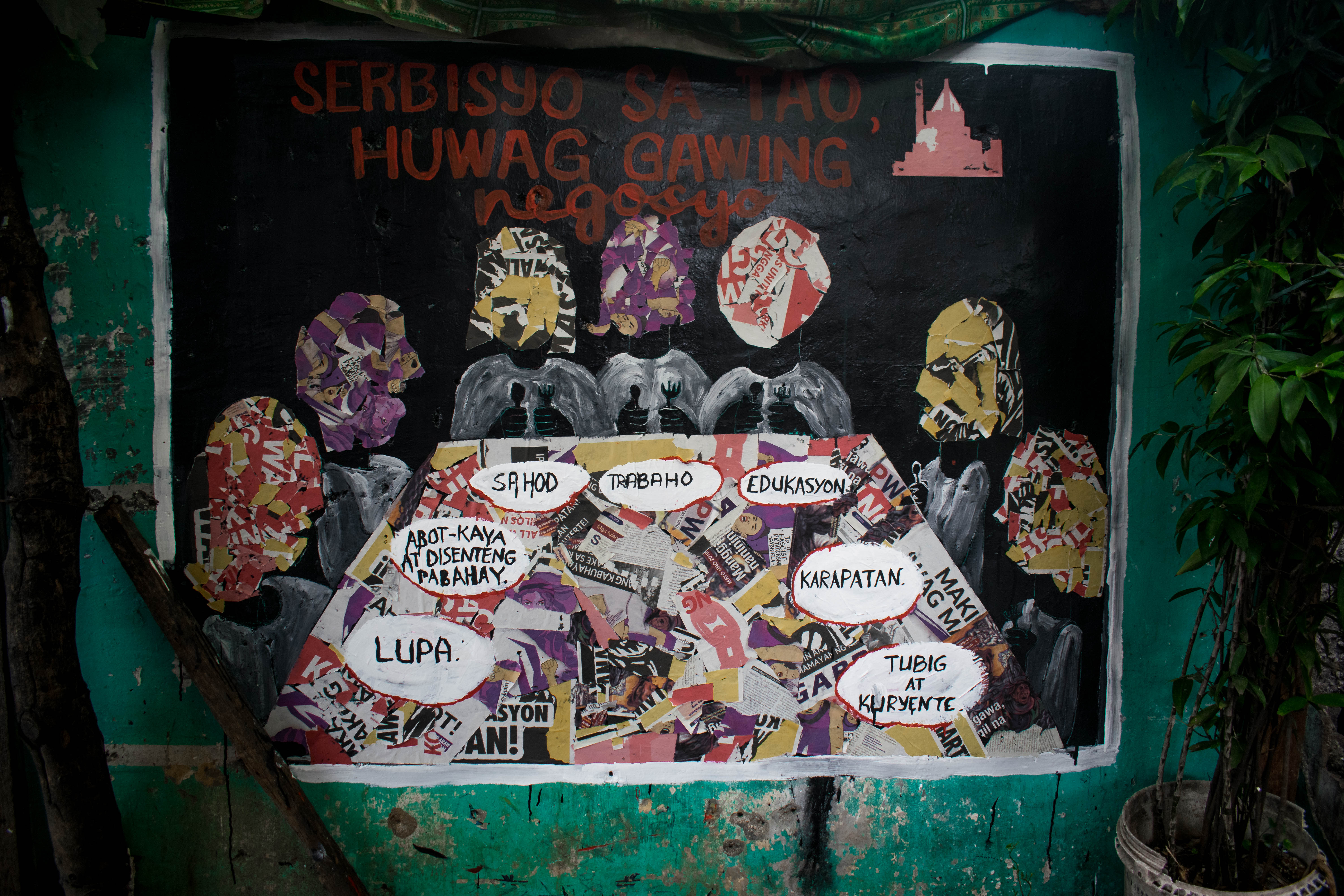 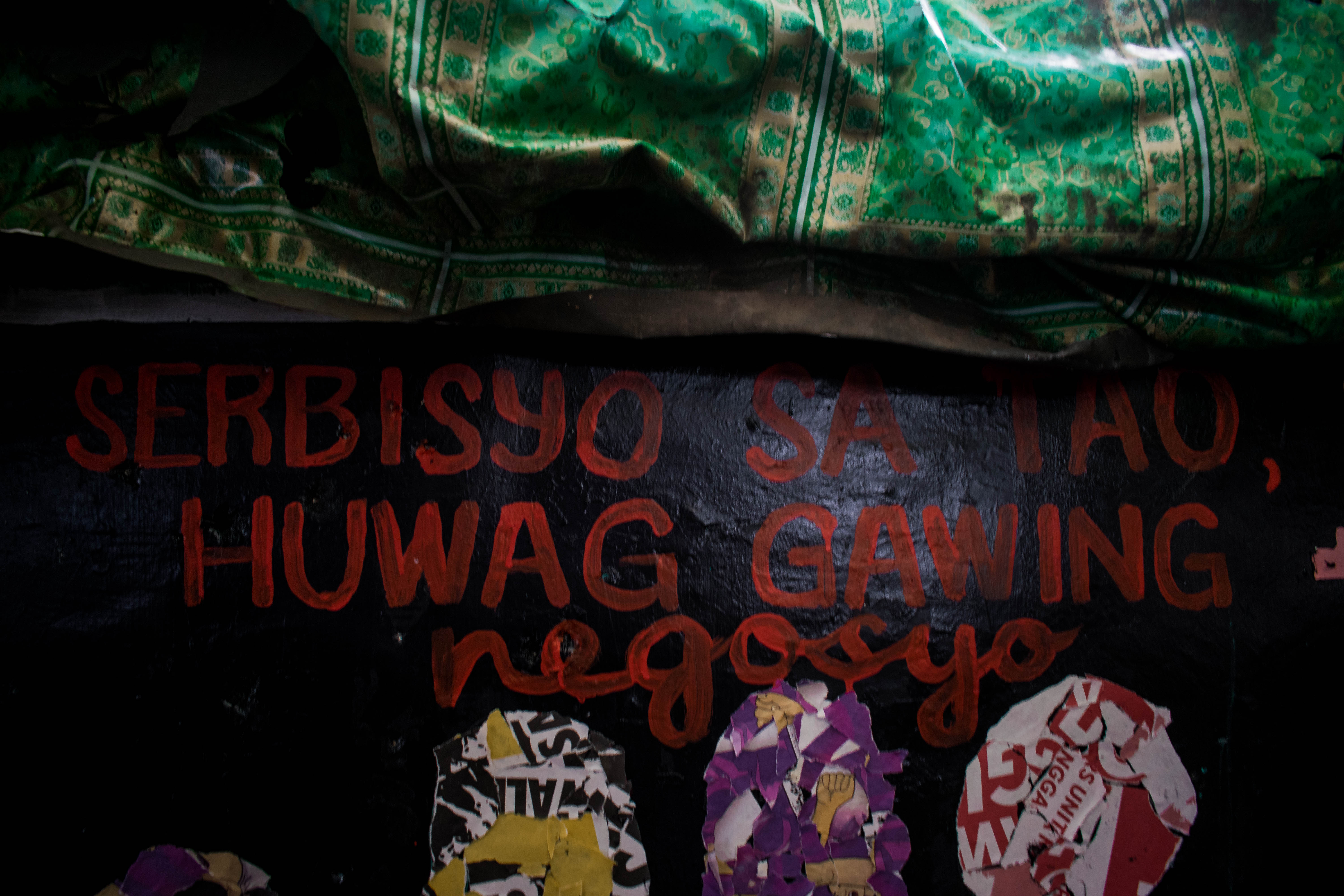