STATEMENT | Reporting the people’s demands is not a crime 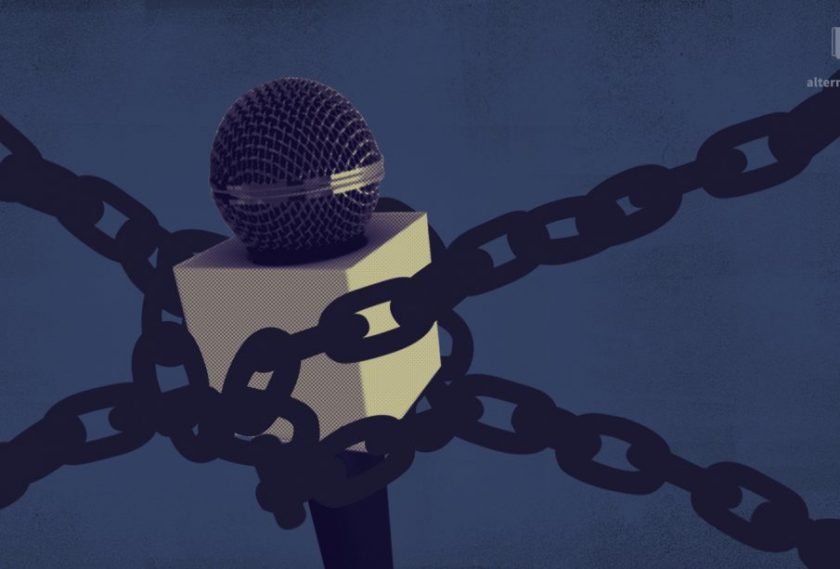 Local government executives should keep in mind that that the current national emergency does not empower officials to silence dissent and curtail press freedom, both of which are essential to a functional democracy in which elected officials are duty-bound to defend the Constitution.

Information is of utmost importance during the COVID-19 pandemic. Reporting the people’s grievances and demands is the solemn duty of the media; it is not a crime.

The Guimba municipal council’s Sangguniang Bayan Resolution No. 52 s.2020 last May 11 empowered the mayor of the Nueva Ecija town to file criminal charges against radio network Radyo Natin Guimba (RNG) for alleged violations of the Bayanihan to Heal as One Act of 2020 (Republic Act 11469) by reporting the complaints of residents over the implementation of the Social Amelioration Program (SAP).

Prior to the resolution, RNG reported that a municipal councilor and son of the incumbent mayor confiscated RNG field reporter Lina Villaflor’s media identification cards issued by the Presidential Communications and Operations Office.

Earlier, on April 22, the mayor had written the station requesting a copy of the radio broadcast aired that day, stating that the “false and malicious” statements made by the commentator could be a basis for his legal action against the station.

This is a form of censorship meant to intimidate the media into either silence or reporting eventually issues in a manner acceptable to local government officials.

All these are in violation of press freedom, and were apparently in response to RNG’s reports on the problematic implementation by the Guimba local government of the SAP.

RNG reported that several residents had trooped to their station to air complaints on the “selective” manner in which the cash aid is being distributed—that the municipality and its barangay officials were prioritizing rich farmers over small tillers.

RNG also reported that the local police have prevented them from taking photos and videos of people who trooped to the municipal hall to complain about the SAP implementation.

Local government executives should keep in mind that that the current national emergency does not empower officials to silence dissent and curtail press freedom, both of which are essential to a functional democracy in which elected officials are duty-bound to defend the Constitution.

AlterMidya is a national network of over thirty independent media outfits in the Philippines. Formed in 2014, AlterMidya seeks to promote journalism for the people.