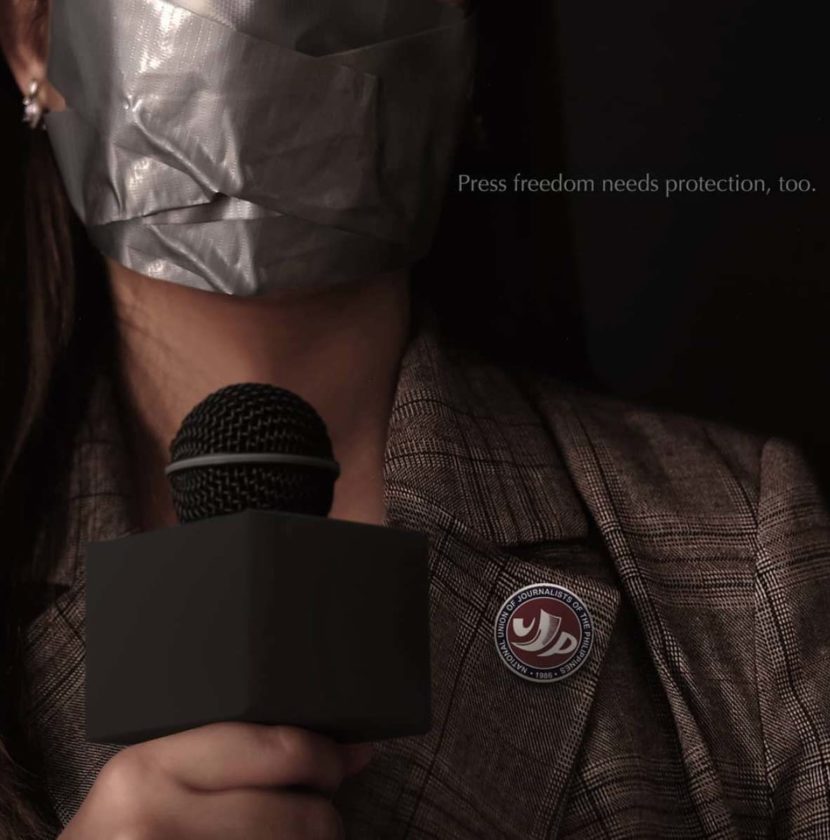 MANILA — The National Union of Journalists in the Philippines (NUJP) opposed the proposal of the Office of the Ombudsman to penalize those who will comment on the Statement of Assets, Liabilities, and Net Worth (SALN) of public officials and employees.

In a statement, the NUJP said that the “Office of the Ombudsman seems to be operating on the premise that the press is merely smearing the reputation of government officials when we report on the contents of their SALNs.”

“It is part of the press’ vital role in a democracy to seek transparency and accountability from government and the SALN is just one of the many effective tools we can use against corruption,” the NUJP said.

Ombudsman Samuel Martires recently submitted proposed amendments to the Republic Act No. 6713 or the Code of Conduct and Ethical Standards for Public Officials and Employees after earlier proposing during the House appropriations committee hearing that “stringent penalties” should be imposed on “anyone who makes a comment on SALN of a particular government official or employee” who should be liable to “at least an imprisonment of not less than five years, no more no less.”

The proposed amendment does not restrict reporting the SALN of government officials and employees, however, it seeks to penalize those who would make a comment on the entries of the SALN.

The proposed amendment to Section 8 of the law, on “Statements and Disclosures”, states that “such use by news and communications media shall be strictly limited to reporting of facts provided in the statement and no further commentaries could be made thereon.”

Martires reasoned that this is because the media is weaponizing the SALN to destroy the reputation of government officials.

“The proposed revisions to Republic Act 6713 take away the hard won gains in the fight for good governance,” the NUJP said.

In a text message, Bayan Muna Rep. Carlos Zarate said the provision that restricts the media from commenting on the SALN of public officials and employees violates a constitutionally mandated right.

“Penalizing or jailing a media person for merely expressing an opinion or comment on the SALN of a government official or employee is certainly very harsh and may even constitute an undue curtailment of a constitutionally guaranteed right,” he said.

“This is more so since the phrase, ‘no further commentaries could be made,’ is very broad and vague,” Zarate, also a former journalist, added.

The NUJP also questioned the Ombudsman whom they said is the first to prevent journalists from exacting accountability from government officials and employees when he should be the first to “promote the spirit of transparency and accountability.”

“Restricting access to the documents makes transparency in government almost a token act,” they said.

“Threatening penalties for the vague proposed offense of ‘making further commentaries’ on government officials’ wealth declarations leaves accountability to the whims of a government agency and could reduce us to just stenographers of what politicians say they are worth,” NUJP concluded. (JJE)