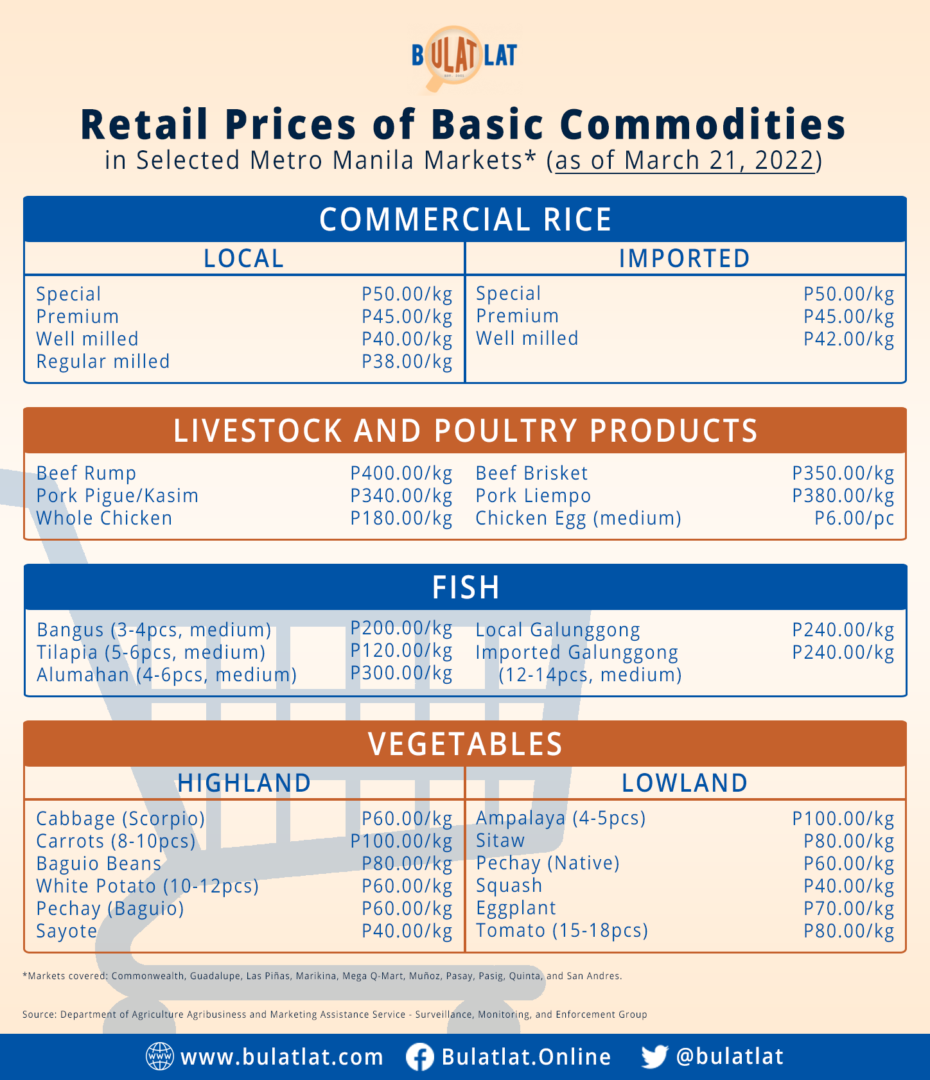 “Claims that the agriculture sector growth significantly increased in the past five years are simply untrue. In fact, the local agriculture and farmers became even more vulnerable to extreme climate events of recent years,” said Kilusang Magbubukid ng Pilipinas.

This is the group’s response to the recently concluded Commission on Elections presidential debate where candidates took turns presenting their platforms in relation to national and international issues.

“We are an agricultural country. The majority of the population rely on agriculture and fisheries for livelihood. We expect to hear holistic and comprehensive programs for land reform and land-use, food production and rural development. The next administration must do away with previous and existing neoliberal policies that wreaked havoc on our agriculture and productive forces,” said KMP Chairperson Danilo Ramos.

The group cited data showing that the country’s annual average agriculture growth dropped to an average of 2.1 percent during the Duterte administration; its slowest pace after growing at an average of 3.5 percent annually in the past 70 years.

“In 2018, the country’s agricultural trade deficit was the largest in history, and in 2019 the Philippines began importing its staple food – rice. All of these happened under Duterte’s watch. We need a reversal of these norms in agriculture,” continued Ramos.

The budget allocated for agriculture and agrarian reform averaged just a measly 3.6 percent of the total annual national budget from 2017 to 2019. This has been reduced further to 1.7 percent in 2020 and further fell to 1.6 percent for 2021.

“This is utter neglect of agriculture. These challenges and actual conditions need concrete actions,” lamented the group. “We want to see how the candidates will address and reverse these realities in [Philippine] agriculture: massive job loss in agriculture; dwindling share of agriculture in the [gross domestic product]; slow average annual growth in agriculture; increasing agriculture trade deficit; and lowest budget share for agriculture.” (RVO)