According to human rights group Karapatan, there are 169 women political prisoners languishing in jails.

“While they suffer the dire inhumane conditions inside jail, women human rights defenders in detention have continued to raise their voices about their situation, and the plight of the poor in the larger prison of society,” Karapatan said in a statement.

In honor of women human rights defenders, Bulatlat interviewed some of the exemplary women, who, amid being slapped with trumped-up charges, have remained resolute in fighting for the people and with the people. 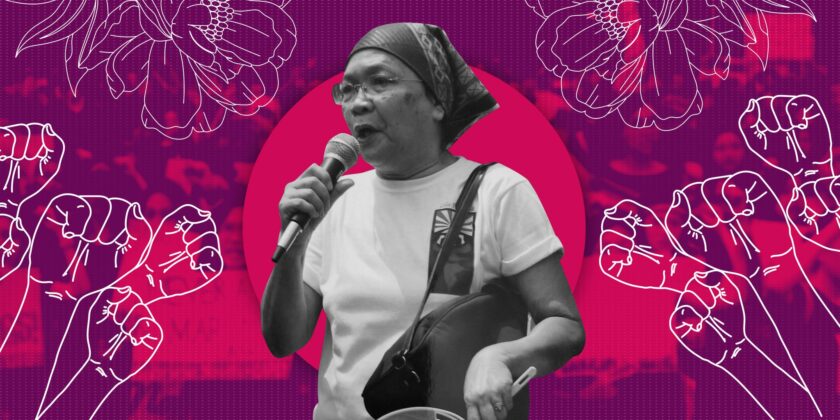 Richie, former national coordinator of Lila Pilipina, passed away on August 25 due to anemia and complications from diabetes. Her leadership in Lila Pilipina pushed forward the fight of the comfort women movement for decades in the Philippines. Amid disinformation and wars of aggression, her legacy is worth remembering.

Born in Bicol, she was one of the staunch activists who opposed the Marcos administration and later became one of the women political prisoners at that time. (Read more) 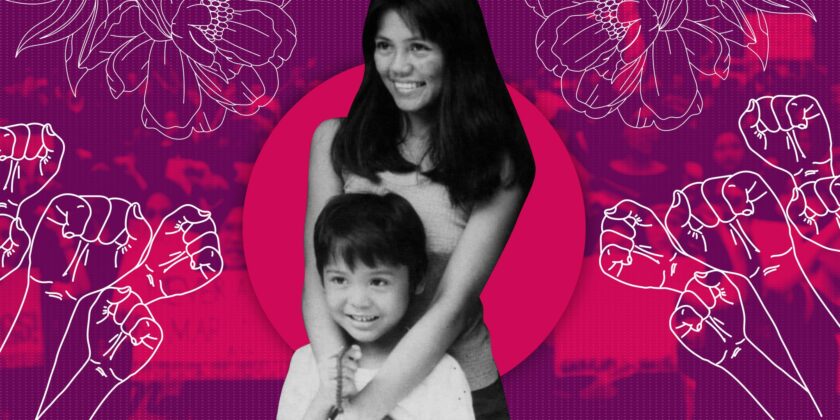 “Adora Faye exemplifies the lingering legacy of the US-Marcos dictatorship: victims who never achieve justice and are punished twice over for their continuing fight for democracy, social justice and women’s emancipation.” (Read more) 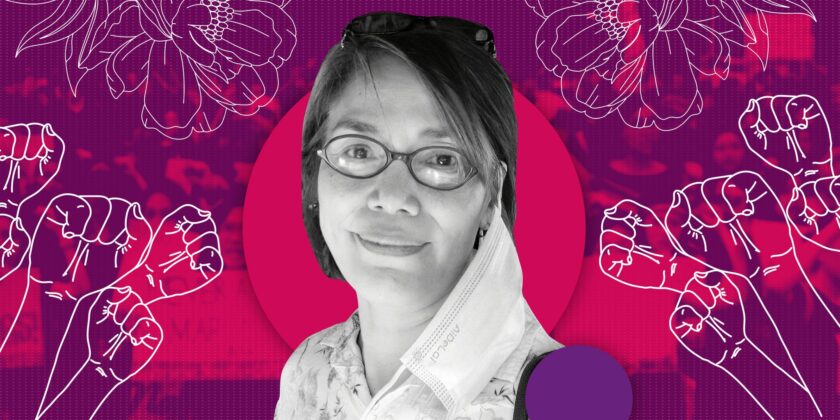 While she fears for her life, for her colleagues and loved ones, her desire to contribute for genuine change in society is bigger than her fear.

“I have witnessed massive cases of land grabbing and how the ordinary people were being oppressed. My fear is not enough for me to turn my back on them. Even if I am walking at night or I’m not doing anything, I remember it all.” (Read more) 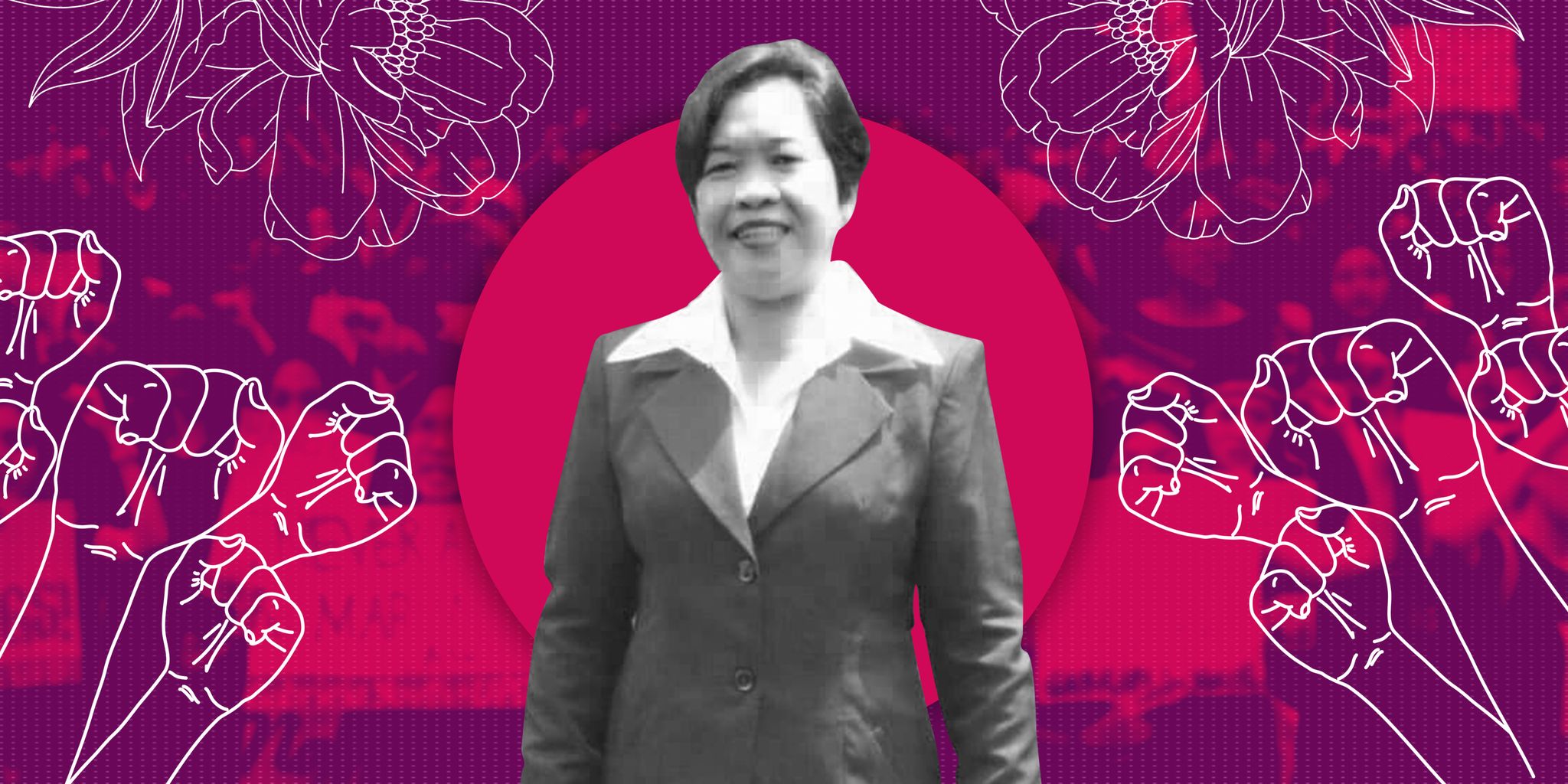 “She was also actively involved in many relief and rehabilitation programs for the most vulnerable communities and people in Mindoro. She supported and collaborated with the ecumenical organizations in advancing human rights advocacy, and offered sanctuary to those fleeing from violence and attacks.” (Read more)

According to Sr. Rebecca*, RMP is a pioneer in organizing IP communities in Mindanao, starting from the martial law era, helping these through community-based health programs and teaching them how to sustain themselves amid the development aggression they face in their ancestral lands. (Read more)