‘We shall defend our land, we shall never surrender’

“Land is our life. Water springs from here and we live here.”

These are the statements of several Datu of the indigenous group Manobo, led by Datu Guibang, who has become a local legend. They declared it to us journalists in the hinterlands of Talaingod, Davao del Norte on May 14 as they call on the Aquino administration to stop the intense military operations in Talaingod. It has resulted in cases of human rights violations against civilians. 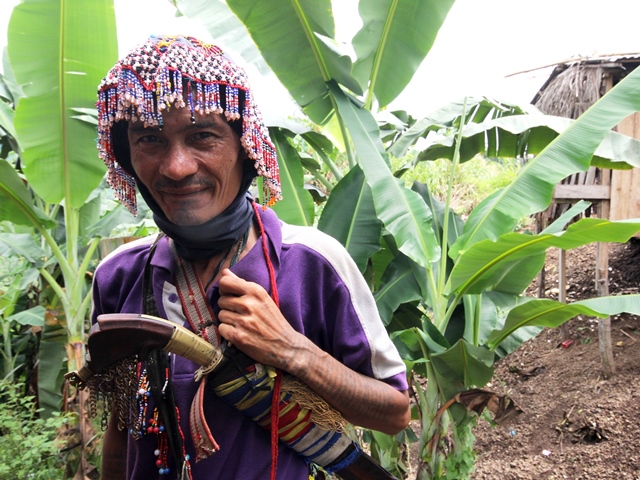 Wearing their colorful traditional outfits, the tribal leaders told us they used to live in peace in the mountains of Talaingod, including the Pantaron Range where they say the indigenous peoples like them live. 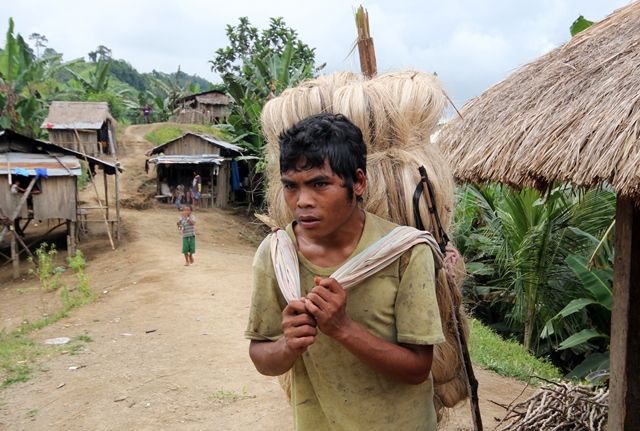 Datu Guibang led in forming the Salugpungan Ta Igkanugon (Unity for the Defense of Ancestral Land). “The land should not be given to the foreign capitalists,” he declared.

Datu Guibang has a P5 million bounty on his head, offered by the Ph government for his capture after he launched a pangayaw, or tribal declaration of war, in 1993. His tribe is opposing the entry of mining and logging companies in the southern province.


The 1,350 Manobo are now back into their villages in Bagang, Nalubas, Basakan, Saso, Laslakan, Sambulongan and Bayabas in Barangay Palma Gil, as well as in Setio Pongpong in Barangay Dagohoy, after they left temporarily to evade the series of aerial bombings and harassment by Philippine soldiers. 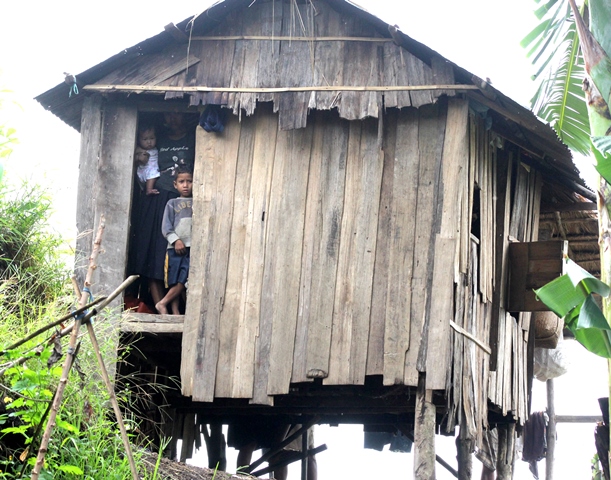 Text and photos by BOY BAGWIS