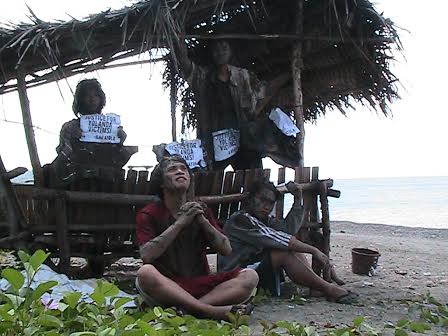 MANILA – Different youth groups held a mud-protest in solidarity wit the survivors of typhoon Yolanda (international name: Haiyan) on Nov. 7, Friday, on the eve of its first anniversary. 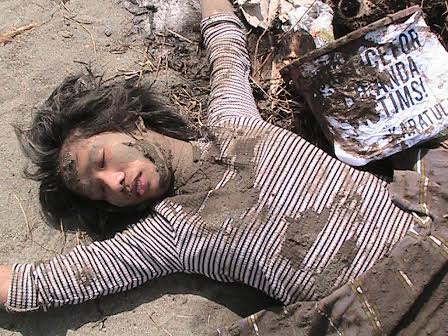 Yolanda survivors are still starving, with little or no relief goods available, said Marc Lino Abila, national president of the CEGP said in a statement.

“The bunkhouses provided to them are substandard, and could be easily destroyed should another typhoon come. Where is the government in all of these?” he said. 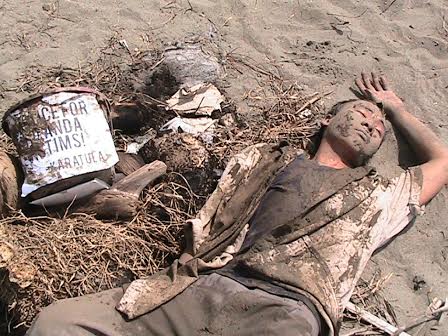 “A year of negligence is sadistic. This mud protest shows that we can rise from the sadistic hardships brought upon by a lack of concrete plan and a mockery of rehabilitation,” said Jay Del Rosario, spokesman of Karatula said.

Photos by KARATULA and College Editors Guild of the Philippines
Texts by Anne Marxze D. Umil