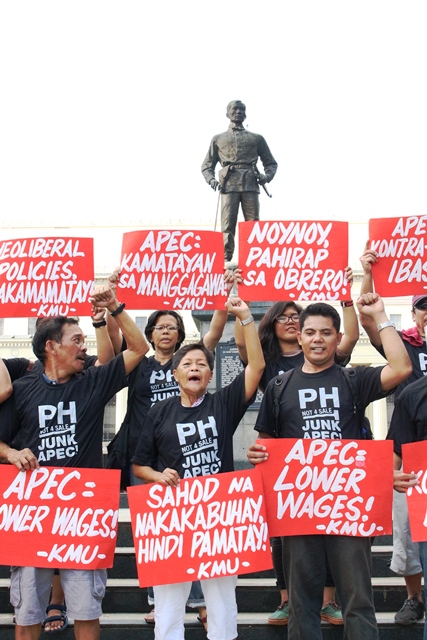 They said APEC only worsened joblessness in the country, instigated lower wages and precarious contractual employment. They said contrary to its promise of bringing development to the country, APEC has only caused greater poverty, hunger and suffering among many Filipinos.

They vowed to hold protests during the APEC Economic Leaders Meeting. 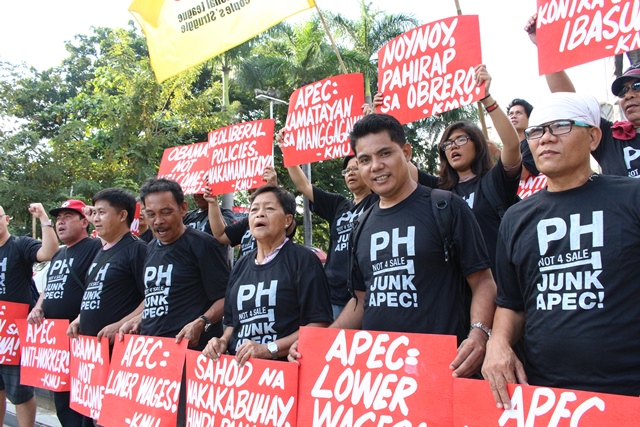 Text by Bulatlat
With contributed photos