You Are Here: Home → 2020 → February → 24 → Duterte urged to address impacts of climate change on fisherfolk

Duterte urged to address impacts of climate change on fisherfolk 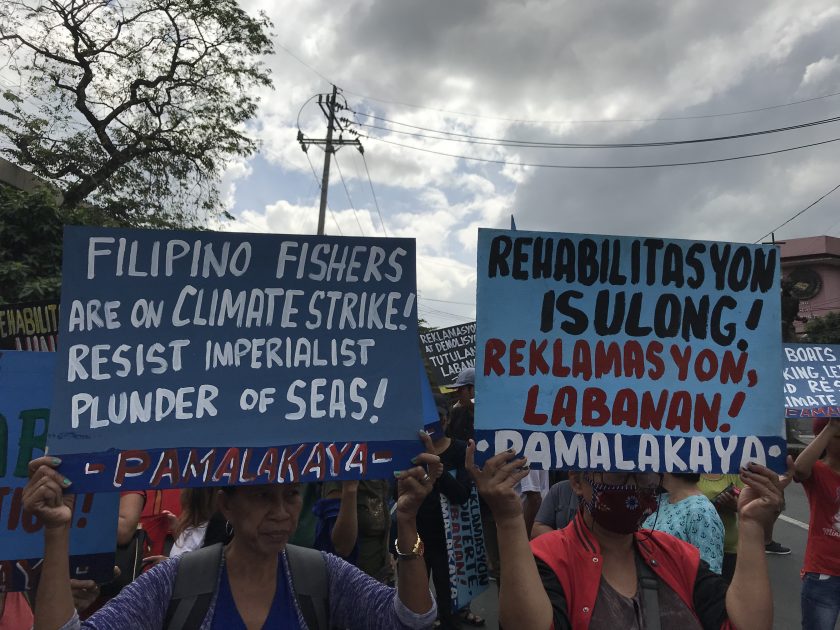 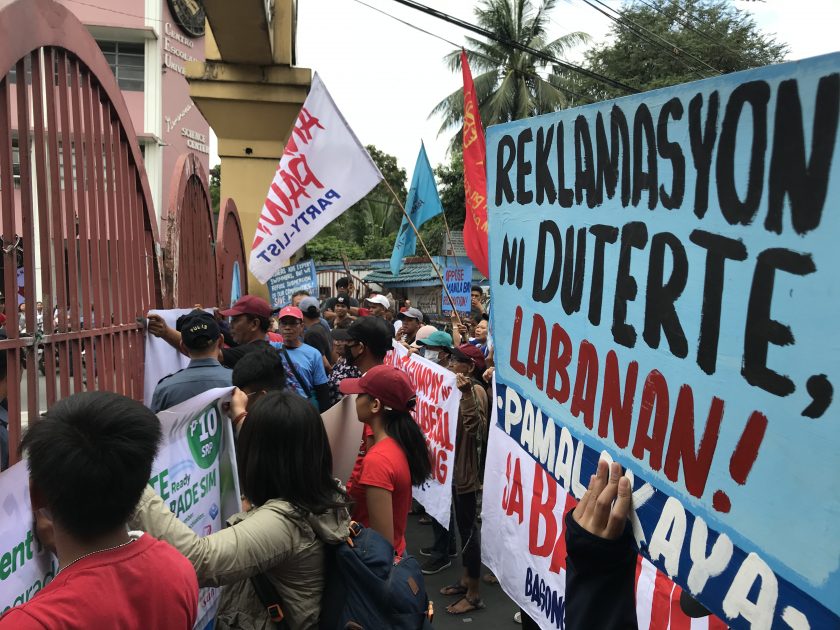 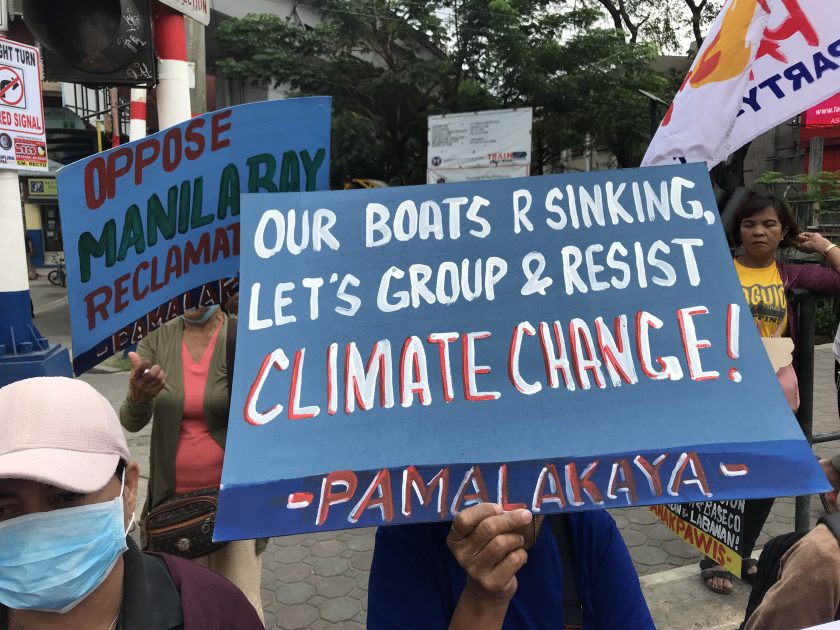 A group of Filipino fisherfolk held a protest action in Mendiola to call the attention of the Philippine government on the impacts of climate change.

“The fisherfolk would be at the front-line casualties of this looming ecological disaster, thus, we are demanding the Duterte government to address this with urgency and decisively by halting environmentally critical projects that would aggravate the impacts of climate change,” said Salvador France, Pamalakaya secretary general in a press statement.

A US-based research organization Climate Central said that at least eight million Metro Manila residents are likely to be submerged due to the projected rising sea levels.

France said the ongoing reclamation in Metro Manila will “expedite the submersion of its communities.”

He added, “Reclamation will inundate Metro Manila and communities surrounding Manila Bay. Our challenge to Duterte is to formally declare reclamation as illegal in the name of preserving the marine ecosystem and protecting millions of people from dislocation.”