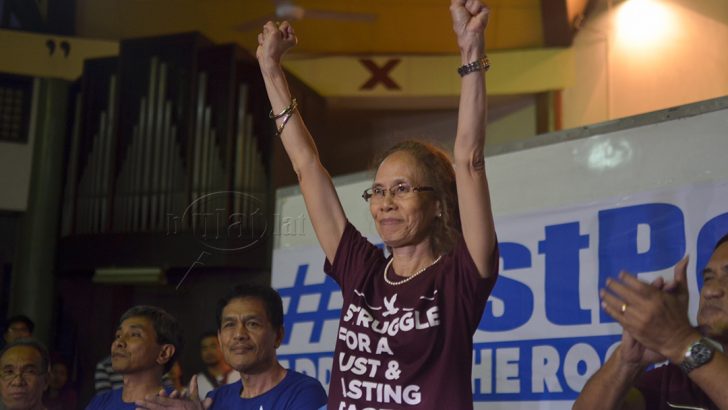 “The evidence against Bocala such as the fragmentation grenade, .45 and .22 caliber firearms were not established through the testimonies of the prosecution witnesses who failed to bring them to court and identify the evidence.”

END_OF_DOCUMENT_TOKEN_TO_BE_REPLACED 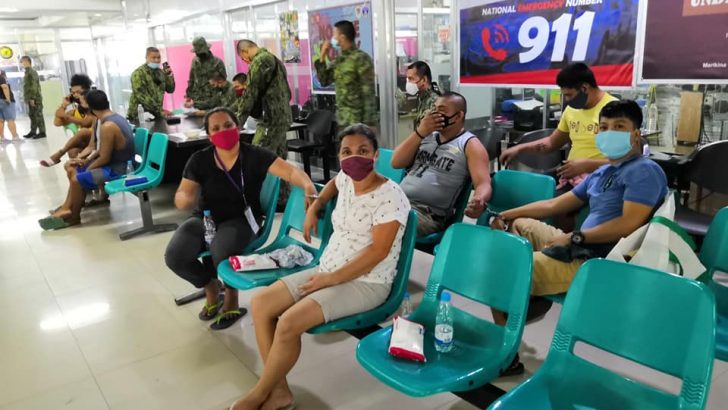 “This positive development is proof the relief volunteers, comprised of teachers and jeepney drivers, are innocent and that the Philippine National Police has indeed abused their authority to illegally arrest and detain them. This is a slap on ‘mananita king’ and PNP chief Debold Sinas’ face, who previously insisted that charges should be pursued against Marikina 10.”

END_OF_DOCUMENT_TOKEN_TO_BE_REPLACED

Separated from her mother, 1-month-old baby of political prisoner dies

Born last January with several health complications and a cleft-palate, Carlen was immediately separated from her mother after delivery through a caesarean section. Espinosa was taken back to jail in Guihulngan City three days after giving birth in a local hospital and was denied the chance to take care of her baby.

END_OF_DOCUMENT_TOKEN_TO_BE_REPLACED

US firms behind Agent Orange stand trial in France 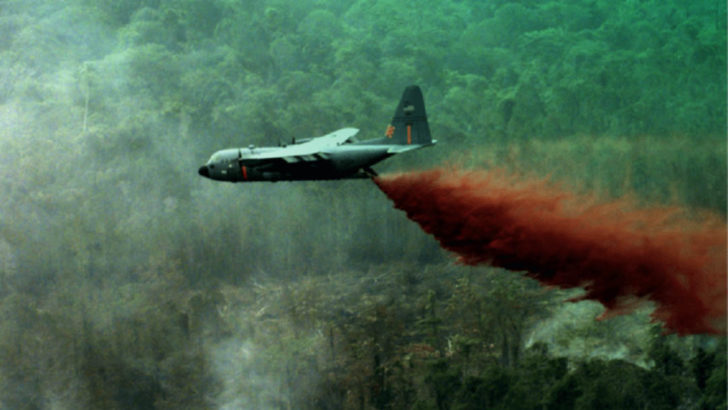 Trân Tô Nga, a 78-year-old woman who fell victim to the herbicidal chemical cocktail known as Agent Orange, is taking the firms responsible for its production to court.

END_OF_DOCUMENT_TOKEN_TO_BE_REPLACED 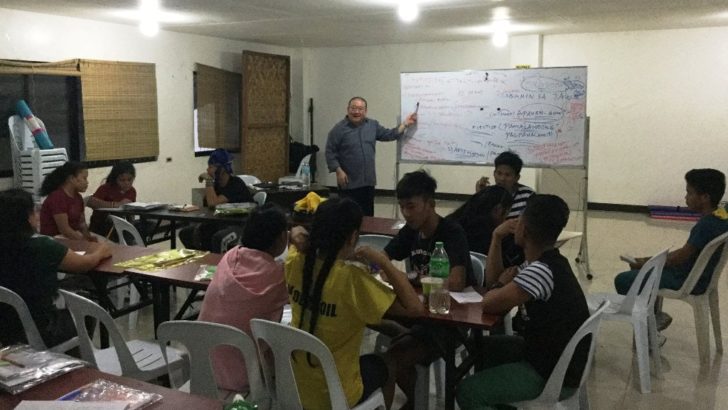 “It was indeed very enriching for me to be given the opportunity to teach the Lumad Junior and Senior High-School students. Likewise, it was very heart-wrenching as I had learned many things from them especially in their narratives of struggles to uphold ownership of their ancestral lands and their way of life as well as their fight for self-determination and liberation from the shackles of their oppressors.”

END_OF_DOCUMENT_TOKEN_TO_BE_REPLACED 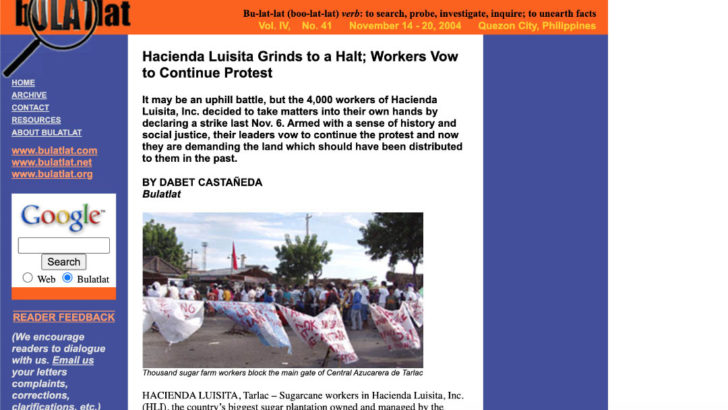 Bulatlat‘s coverage of Hacienda Luisita has since been the benchmark of other agrarian reform stories it has covered through the years, its lessons and victories often told to the next generation of journalists to serve as a reminder that peasant stories also deserve the spotlight.

END_OF_DOCUMENT_TOKEN_TO_BE_REPLACED 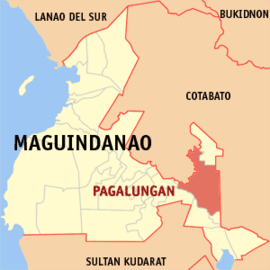 Hundreds of families have been forced to evacuate since the imposed lockdown due to continuous military operations allegedly against the Bangsamoro Islamic Freedom Fighters (BIFF). But the aerial bombings and mortar shelling victimized civilians; the latest casualties include two children and a pregnant woman.

END_OF_DOCUMENT_TOKEN_TO_BE_REPLACED

Opinion | In defense of our red (tagged) comrades in the ivory tower! 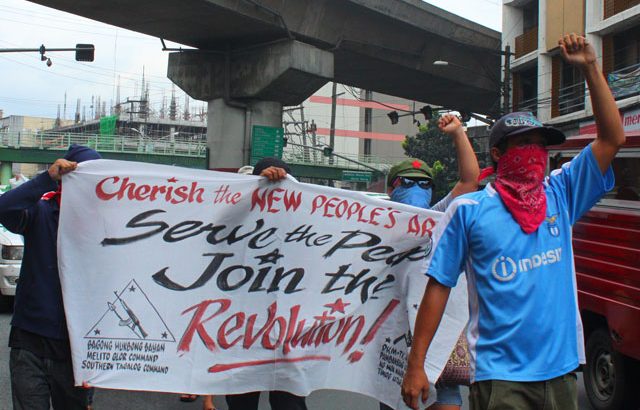 These red (tagged) comrades were not responsible for the phasing out of jeepneys, for rampant violations of human rights, for the collapse of our agriculture. They took up arms precisely because they know that the peaceful means to achieve genuine social change is irresolvable in the current existing system. They realized that it was the existing system, which is unsustainable, that is utopian rather than the alternative future that they were willing to die for. They were not dreamers! They were realistic! Like the 1968 French student rebellion, they demanded the impossible!