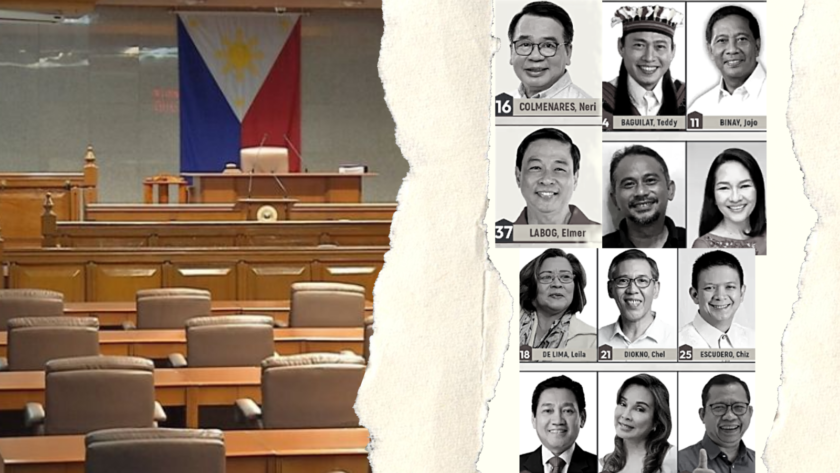 MANILA – A coalition of progressive partylists has expressed their support to 10 more senatorial candidates two weeks before the May 9 election.

In a statement read by its co-chairperson Satur Ocampo, Makabayan Coalition said in Filipino, “This declaration by the Makabayan Coalition shows the further expansion of the opposition and the unity for change. This unity is important to advance the interest of the people and to improve the lives of many, as well as to stop human rights violations and to reopen peace talks.”

“We are supporting them for their track record in engaging with patriotic forces on select issues and the broader fight of the people,” Ocampo, also a three-term lawmaker of Bayan Muna, said in Filipino.

Among the issues they hope to engage them are on amending the controversial Anti Terror Law of 2020 and stopping red-tagging. (RVO)