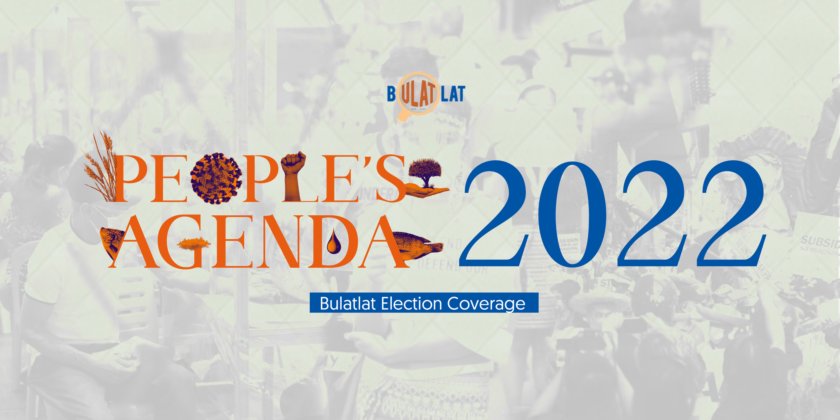 As Filipinos return to the polling precinct next month, Bulatlat, the Philippines’ longest-running online alternative news and authority in human rights reporting, has revisited the stand of those running for president and vice president on issues confronting the marginalized and the oppressed.

This is part of Bulatlat’s commitment to truth-telling, defending press freedom, and resisting the possible return of tyranny.

Why presidentiables’ stand on terror law is an election issue 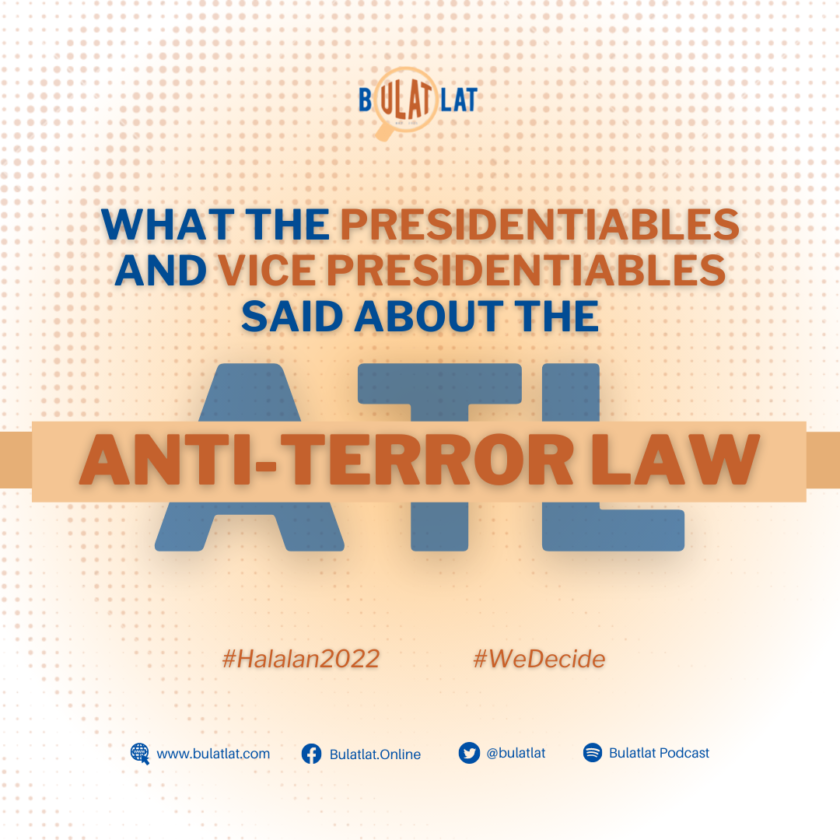 The views of candidates on the ATA [Anti-Terror Act] are relevant in weighing their standpoint on human rights and democracy – with the ATA considered by petitioners at the Supreme Court as a law that can be most dangerously used to silence political dissent. What is at stake is whatever is left of our civil liberties and freedoms that will be infringed upon if ATA is fully implemented.” — Cristina Palabay, secretary-general of Karapatan. (Read the full report here) 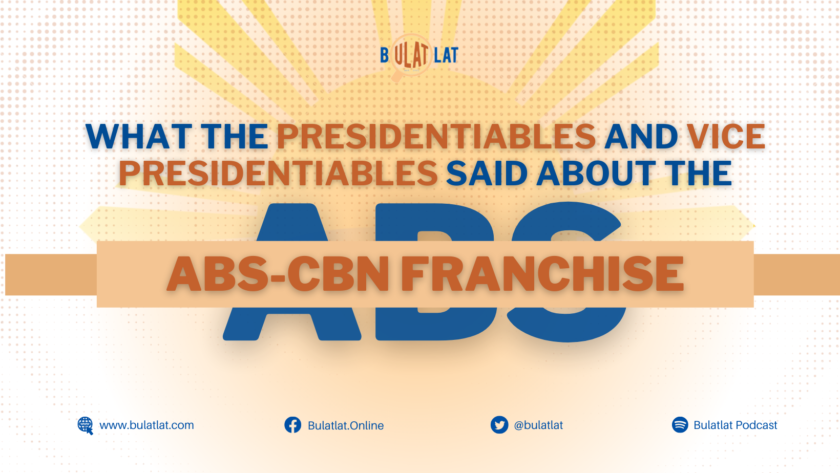 “It is one of the most pressing attacks on press freedom under this administration.” — Jonathan de Santos, chairperson of the National Union of Journalists of the Philippines (Read the full report here) 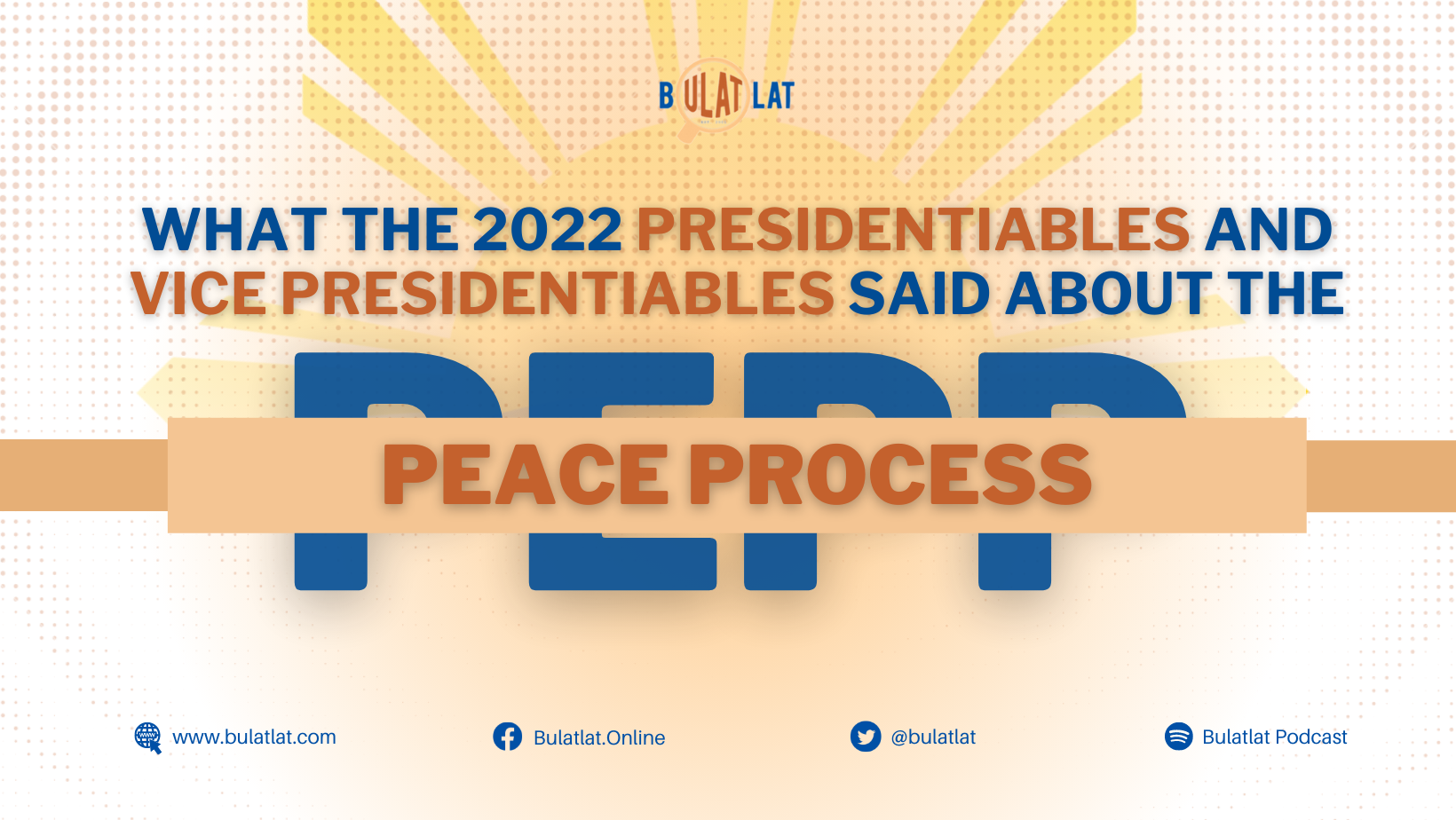 This unilateral termination of the peace talks has since halted negotiations on the social and economic reforms, the second agenda in the talks between the Philippine government and the NDFP. This would have included free land distribution to farmers, just pay and better working conditions for the ordinary folk, to name a few. (Read full report here.)

Presidential candidates’ stand on the West Philippine Sea and beyond 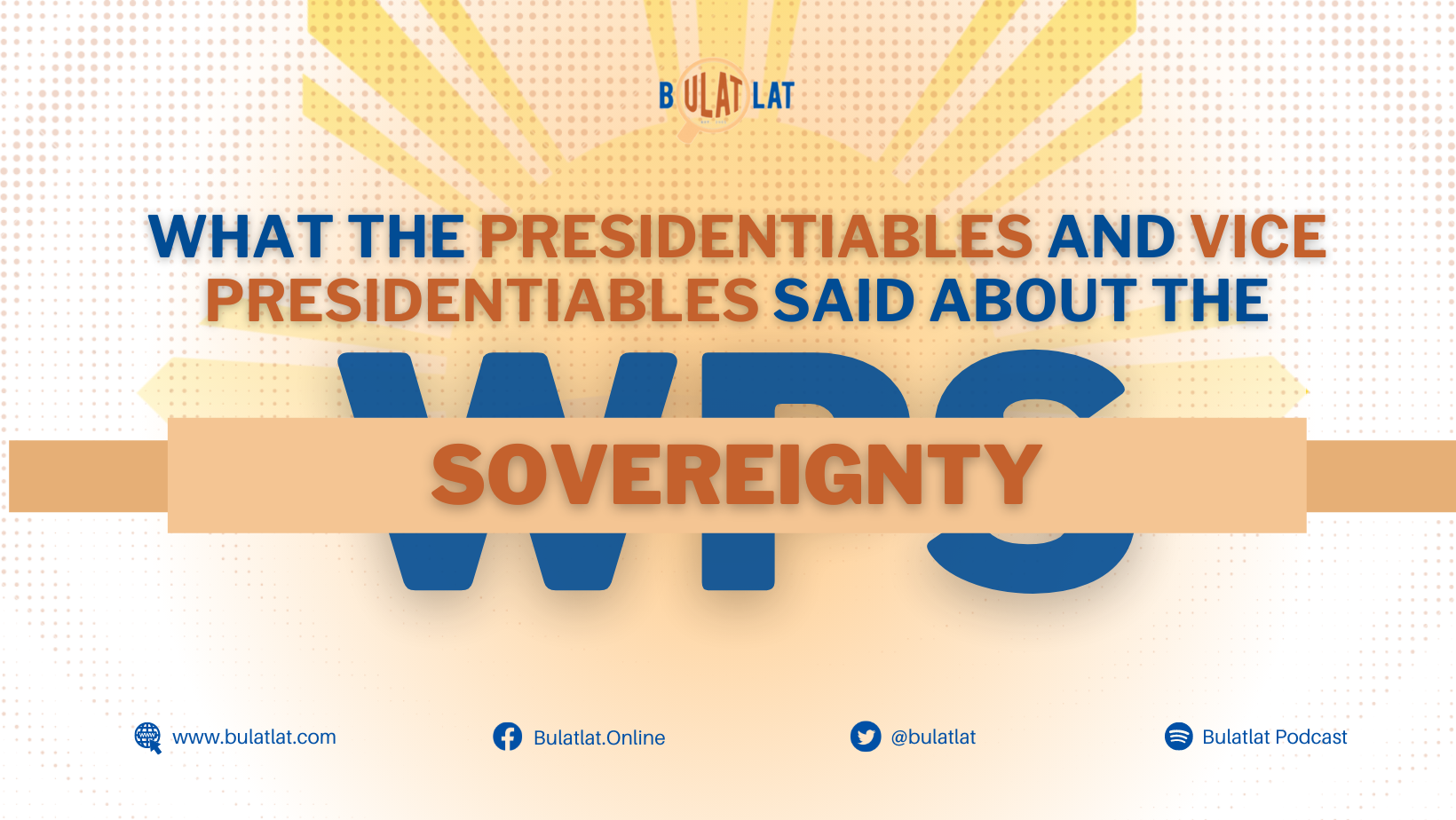 “The Scarborough Shoal did not only provide us with big fish to catch. It also protected us from storms. Once you are inside the chain of reefs and you have anchored the mother boat well, you are safe. But now, we cannot go there anymore,” Bobby Roldan, a fisherfolk in Zambales. (Read full report here.)

What presidential and VP bets say about red-tagging 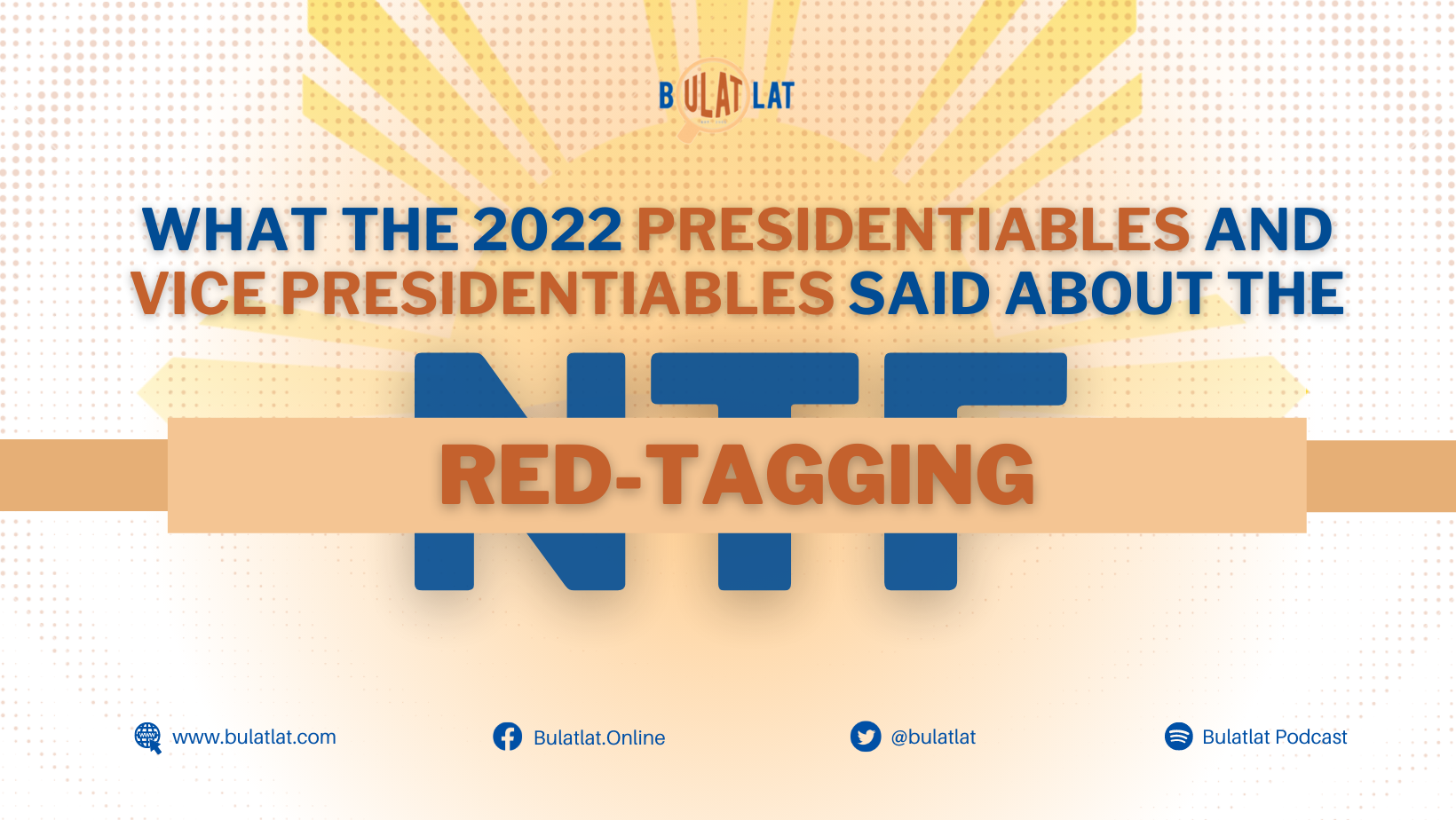 “Red-tagging is worse during elections as it aims to hinder the progressives from campaigning, such as the case of Robredo and her supporters,” youth leader Justine Mesias said. (Read full report here.)

What gov’t workers want from the next Philippine president 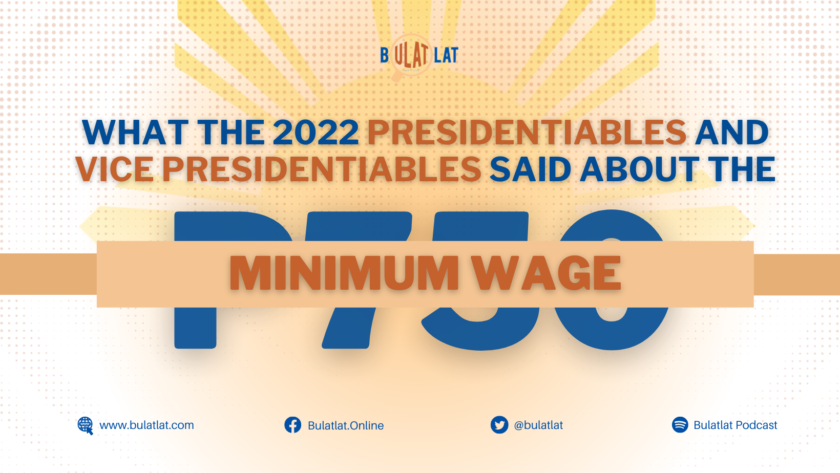 According to 2017 government data, nearly a third of the 2.4 million government workers are contractual workers. This despite several legislative measures being sought to automatically have these contractual workers regularized and be able to receive regular pay and the benefits due them. (Read the full report here)

How a women’s rights advocate-lawmaker walked the talk of defending women, children

A doctor and environmentalist rises to fight for equitable health system

Kabataan Partylist and youth representation under the Duterte presidency

Raoul Manuel and his choice to continue serving the Filipino youth

Ferdinand Gaite, from union to lawmaking

Bravery beyond the veil: A Moro woman activist on why she continues to fight

Progressives back Leni, Kiko in 2022 polls

Artists say no to Marcos-Duterte tandem in 2022 elections

It cannot be Bongbong