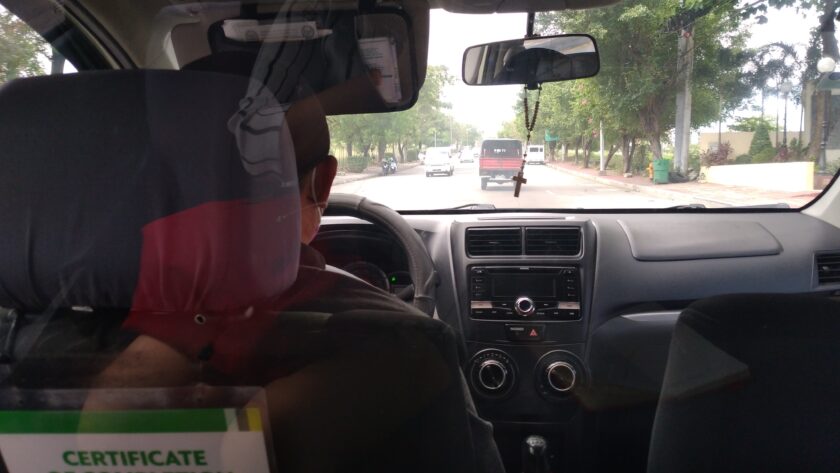 MANILA – As the country continues to grapple with economic challenges, development groups say that the Filipino people are seeking tangible solutions, looking at the upcoming election as a turning point for democracy and development.

Last week, Ibon International and the Council for People’s Development and Governance (CPDG) held Prospects for Recovery, Human Rights, and People-Centered Development: A Public Forum on the 2022 Philippine Elections. The forum sought to provide a space for various stakeholders to weigh in on issues confronting the public.

In less than two months, the Philippines is set to hold its national elections. Among the front-runners for the presidential bid are Ferdinand Marcos Jr., former senator and son and namesake of the late dictator, and Vice President Leni Robredo.

“The 2022 general elections serve as a turning point for Philippine democracy and development,” said the groups in a statement.

On recovery and development

In the past three years, both Ibon International and the CPDG declared that social and economic inequality worsened as the government still implements neoliberal policies. This, they said, means that “big businesses grew their profits while poor families only received meager dole-outs and donations during lockdowns.”

Reginald Vallejo, spokesperson of consumer group SUKI Network, said that those who amassed profits during the pandemic “belong to the construction lords, supermarket lords, some say they belonged to politics and illegal gambling lords and there are also those who managed to increase their income due to real estate.”

“Excluded are those in the agriculture sector – the farmers and fisherfolk – and workers in the urban economy doing low-value, low-skilled work and remain in hand-to-mouth existence, which comprises the poor and low-income sector of our labor force,” he added.

“What kind of economic recovery policy directive excludes jobs creation and food production? EO 166 is basically for the recovery of businesses and oligarchs,” said Danilo Ramos, chairperson of Kilusang Magbubukid ng Pilipinas. “A jobless and hungry population cannot recover from this economic crisis.”

Ibon Foundation, meanwhile, earlier reported that despite the supposed economic improvement in 2021, the Philippines recorded an increase in debt, unemployment and inflation, a decline in manufacturing, and the biggest increase in super-rich wealth among ASEAN countries.

“During the pandemic, we experienced national hunger. Right now, we are experiencing increased prices of commodities and power rate hikes. Water privatization is at bay, [the implementation of] a militarist response over a health-based approach [to COVID-19], and the 100 percent foreign ownership of transport services and telecommunication services. In order for a prospect for recovery and development, we should ask development for whom? Development should be for the people,” said Vallejo.

Apart from economic recovery, Peter Murphy, chairperson of the International Coalition for Human Rights in the Philippines, highlighted that it is important to revisit the country’s human rights situation, especially incidents that targeted the poor and political dissenters.

The people’s agenda and demands

Closing the gap between the rich and the poor is important, said Ariel Casilao of Anakpawis Partylist and Unyon ng Manggagawa ng Agrikultura.

“For us to recover economically, politically, morally, (and) socio-culturally, it is imperative for the people to collectively and actively participate and work for the necessary reforms that would benefit the many and not the few,” said Casilao. “It is imperative to abandon the current neo-liberal economic policies – the import-dependent and export-oriented goods and of people.”

In their comprehensive development roadmap dubbed as the “Six Pillars of People Economics,” Casilao said the agricultural sector may be improved through genuine land reform and the provision of support to farmers.

“How can we be productive despite being an agricultural country yet the very productive force, our farmers, do not possess the means to production which is land. 90% [of farmers] are still considered landless.” lamented Casilao.

He also urged the government to pursue national industrialization and to focus on creating jobs.

“The current national minimum wage of workers in the National Capital Region of P537 is far, very far, from what is considered a family living wage. It is even lower than what is so-called poverty level wages. Believe me or not, there are [those] who are receiving slave-like wages, like agricultural workers or the sakada workers in Negros,” he added.

Read: Aid could have been provided if not for ridiculous spending

“These are the pillars that we must challenge and engage those who are running for the national and even for the local positions,” added Casilao.

“Our collective effort will definitely not stop after whoever will be announced the victor of the May 9 elections. A greater challenge will take place. So long as the people’s agenda and demands are far from realization, we hope to work hard further, together,” he said. (JJE, RTS, RVO)