It cannot be Bongbong 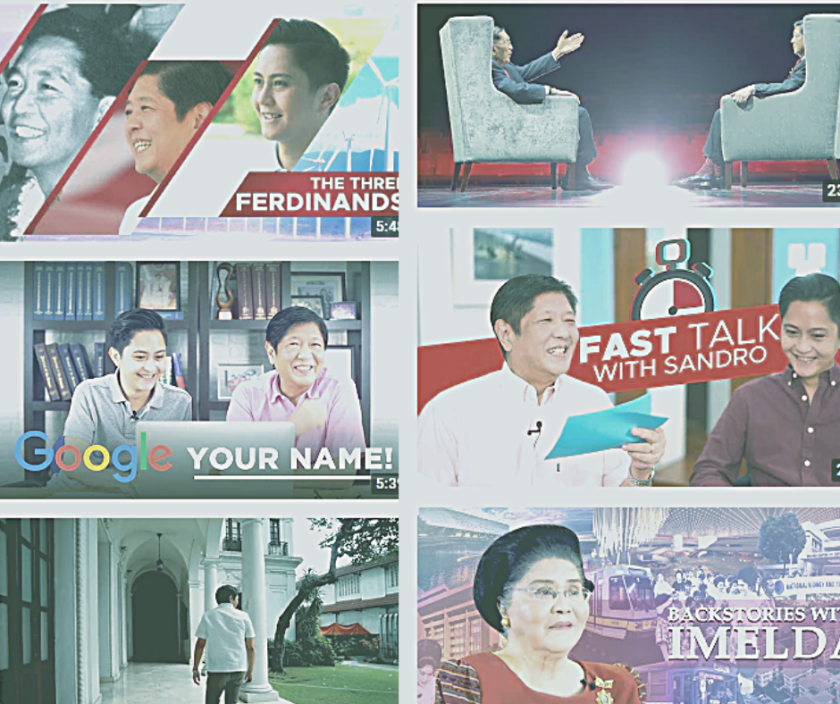 Ferdinand Senior was a shrewd and ruthless dictator

No one is accusing Ferdinand Marcos of having been stupid. A thief, yes. A very smart one. Shrewd, cunning, with all the other synonyms thrown in. He knew only too well that he had to show something for the loans he borrowed in the name of the Filipino people. And sure enough there were the roads and the bridges, the folk art theater, and all those centers – the convention center, the cultural center, health centers for the heart, the lungs and the kidneys. Apparently he didn’t keep everything for himself. But share he did not. He used and implicated his cronies, glorified dummies who sold their souls for money. They were pawns in his brilliant but devious schemes. Didn’t Marcos himself say that he was always at least nine years ahead of his closest rival?

Ferdinand Marcos was unique among dictators. While most tend to be short-sighted, myopically greedy and lacking in vision, Marcos was brilliant and looked far into the future. It was a fact that some gullible Filipinos started to imagine the advent of a golden era during his first term. Were not Meldy and Ferdie nicknamed the Jack and Jackie Kennedy of the Philippines? But his self-serving regime inevitably unfolded into a full-blown dictatorship that precluded the very notion of a golden era. It’s like claiming that a dictatorship could be a democracy. A dictatorship and a golden age are two mutually negating realities. How can we return to a dictatorial golden age? There was never one because there can’t be one.

Marcos Junior is another story

For all we know, Bongbong Marcos believes that it’s really a return to a golden age of partying and good time as it was for him during his father’s regime. Was he not the dictator’s only son and heir apparent? What does it matter if the country was in dire straits when he was having such a good time. (Ano nga ba naman kung naghihirap ang taumbayan siya nama’y nagpapakasarap.) Calling Bongbong a spoil brat is understating the reality that transpired then.

Marcos Junior’s nickname – BONGBONG – brings to mind the sound of hollow drums. Bongbong is sheer hollowness. He has no track record to begin with, not remote, not proximate; and his present behavior, demeanor, and even projection points to vacuity. If you go by Boy Abunda’s favorite one-to-ten gauging system, for Bongbong, you have to stretch back to zero and explore the space beyond. Bongbong could be Ferdie’s son but he is no Ferdinand E. Marcos.

In a few words, there is nothing to show that Bongbong Marcos could lead a nation of 110 million people and hold together 7,100 islands.