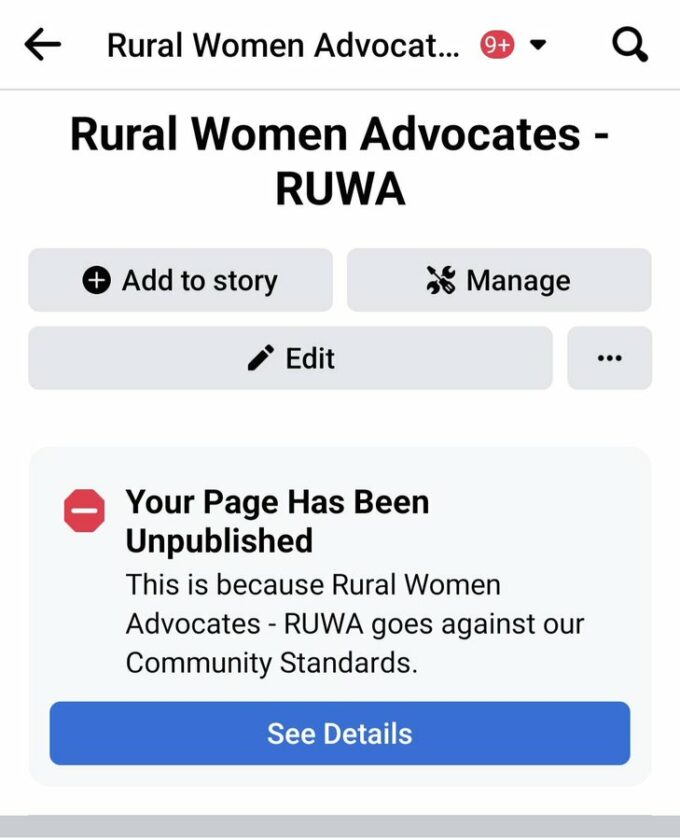 “Facebook’s role in censoring free speech and enabling the rise of authoritarian regimes all over the world has been well-documented.”

MANILA – The Rural Women Advocates (RUWA) denounced the recent moves of social media giant Facebook, when the latter unpublished their page over tributes to the late Jose Maria Sison, founding chairman of the Communist Party of the Philippines.

In a statement over the weekend, RUWA said it received a notification that its page reportedly violated Facebook’s community standards on violence and hate speech. Their post honoring Sison has since been taken down from the platform.

Sison died on Dec. 16 in Utrecht, The Netherlands after being hospitalized for two weeks. He has been in exile since 1987.

“Facebook’s role in censoring free speech and enabling the rise of authoritarian regimes all over the world has been well-documented,” RUWA, a network of volunteers that advocate for women’s rights and genuine land reform.

As of writing, RUWA’s Facebook page cannot be searched or accessed.

As reported by investigative news website ‘The Intercept,’ Facebook refers to posts about Sison as acts of terrorism of enemy of the government to justify its “censorship.” (JJE, RVO)