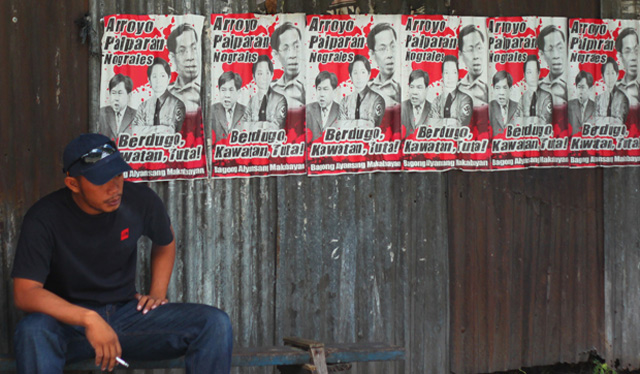 Palparan, condemned by progressives and human rights advocates as the “Butcher,” announced his senatorial bid for this year’s elections and vowed to launch an aggressive crusade against progressive candidates particularly Bayan Muna Rep. Satur Ocampo and Gabriela Rep. Liza Maza. Palparan’s candidacy is based on an anti-communist, anti-progressive battle cry and platform. He will be making Davao City his base of operations. 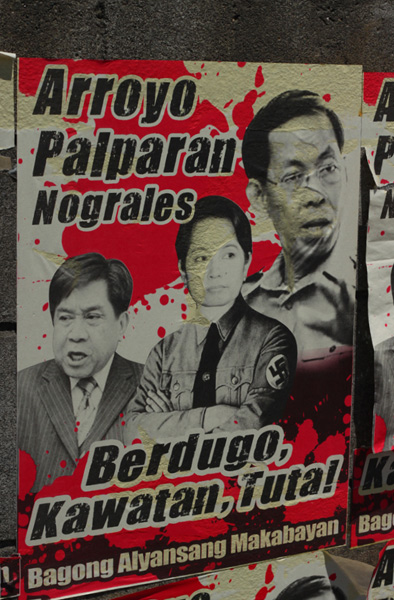 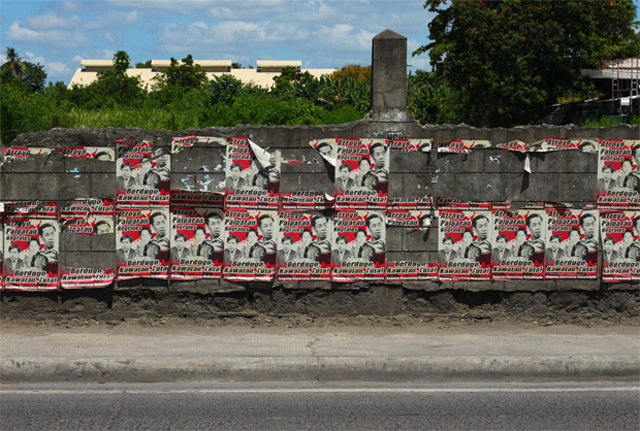 Since late last year, Palparan has been vocal about his views against incumbent Mayor Rodrigo Duterte’s supposed lax policy and chummy relationship with progressives and militant groups in the city. Palparan even goes to the extent of castigating Duterte’s alleged alliance with the New People’s Army. In media interviews, Duterte has always acknowledged his reverence for known NPA leaders for their principles, and even claims to be a friend of NPA Ka Parago. Duterte has many times in the past facilitated and worked for the release of AFP and PNP personnel captured by the NPA, the most recent of which are the cases of Army Capt. Cammayo and Corporal Alegre. Duterte has accomodated three Bayan Muna candidates in his Hugpong sa Tawong Lungsod party for the city council slate. (Photos by T.W. Trinidad/bulatlat.com)