Police, Snipers Face Off with San Juan Residents in Impending Demolition of 800 Homes

The urban-poor group Sandigan ng Mamamayan, together with the residents of Barangay Corazon de Jesus, Pinaglabanan, San Juan City, set up their barricades early today, January 25, 2011, to denounce and stop the upcoming demolition of their communities. More than 800 families were expected to be evicted today from their houses.

At around 4 in the morning, police forces tried to penetrate the community. Snipers from SWAT-San Juan were also seen aiming their guns toward the residents’ barricade. (Text and photos from Tudla Productions) 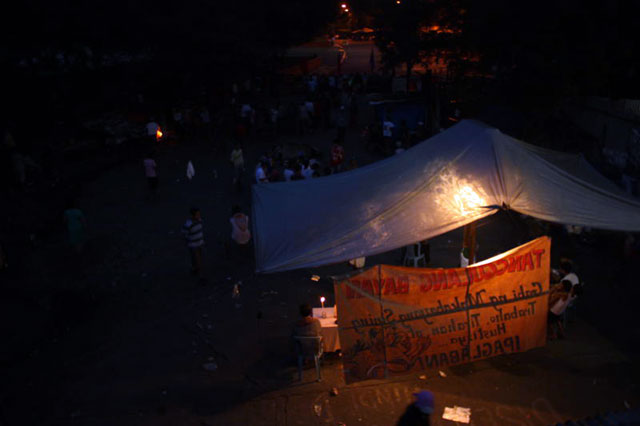 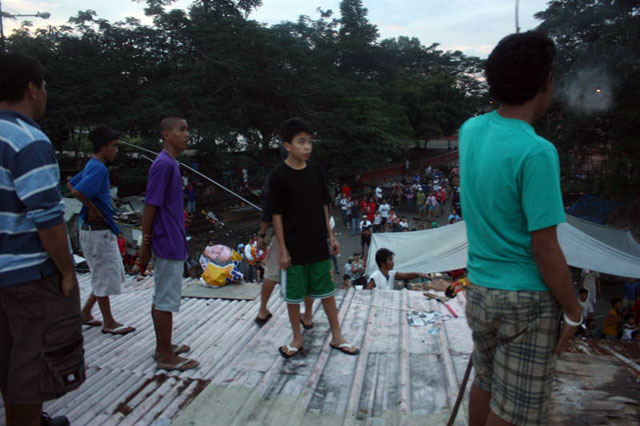 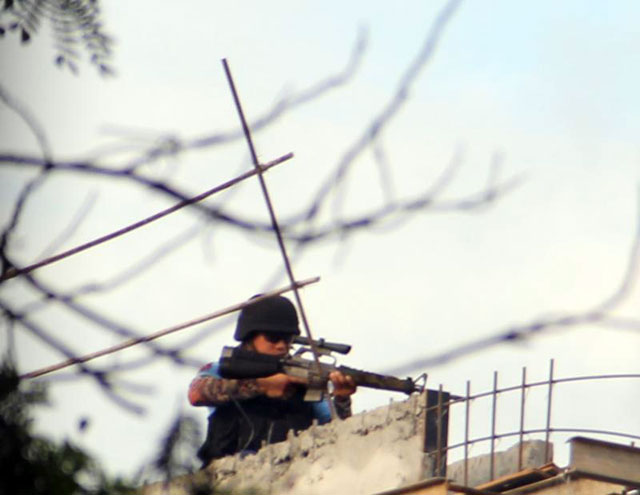