Rodel Estrellado, 34, a member of partylist group Bayan Muna, was allegedly abducted by four men posing as agents of the Philippine Drug Enforcement Agency (PDEA) on February 25 around 9:00 a.m., while he was walking home in village 3 in Malilipot, Albay.

According to Vince Casilihan, Karapatan-Bicol regional coordinator, Estrellado was forced to board a grey car with plate number MXN 902. Later, officers of the PDEA denied that they carried out such an operation. Two days later, Estrallado’s body was recovered by his family from a funeral parlor in Camarines Sur. 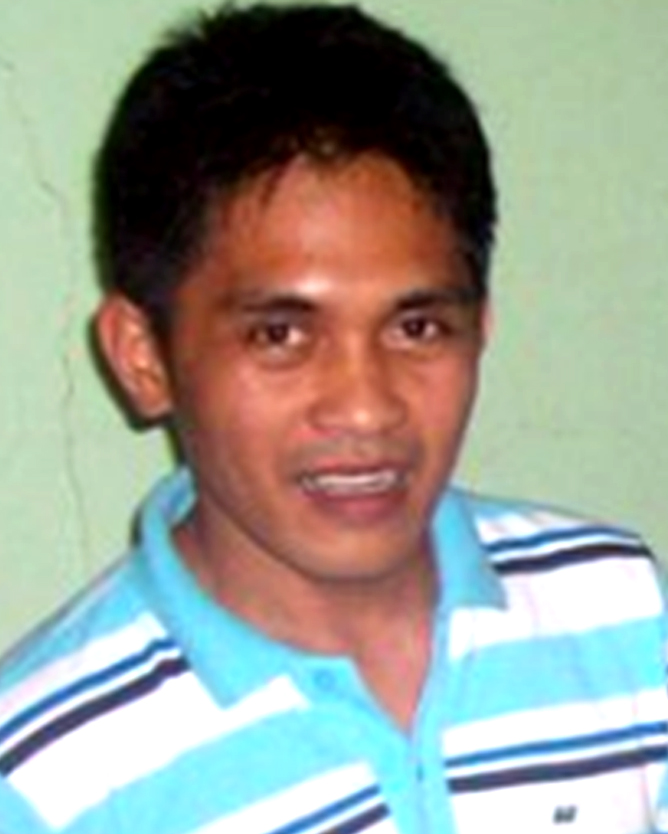 Meanwhile, in Sta. Cruz, Davao del Sur, Rudy Yalon-Dejos, 50, and his son Rody Rick, 26, were found dead with gunshot and stab wounds inside their house on February 27. The older Dejos was the B’laan tribal chief and leader of the Zone-1 Farmers Association (Zofa), a local chapter of the Kilusang Magbubuid ng Pilipinas (KMP). According to Karapatan, the Dejos family had been repeatedly harassed by soldiers of the 39th Infantry Battalion of Philippine Army and members of the Citizens Armed Force Geographical Unit (Cafgu) since June last year.

According to Karapatan, Rudy’s wife, Mercy returned home from the market at around 4:00 p.m. that day when she found her husband and son bathed in blood. The bodies bore gunshot and stab wounds. There were also bruises and the hands and nails of the victims were smashed.

Both father and son had been interrogated by the soldiers and paramilitary members in separate incidents. They were tagged as supporters of the New People’s Army (NPA), armed wing of the Communist Party of the Philippines.

“These are despicable crimes that should be denounced by our people and the international community. As the Aquino government talks peace, his troops are once again on a killing spree,” Karapatan spokesman Roneo Clamor said in a statement.

Clamor said the new Internal Peace and Security Plan (IPSP) “Bayanihan” of the Armed Forces of the Philippines (AFP) is no different from the Oplan Bantay Laya implemented during the Arroyo regime, which killed 1,206 in nine years.

In a separate statement sent through email, the Communist Party of the Philippines (CPP) denounced alleged efforts by the AFP to cover up the killing of Estrellado.

“Perhaps inadvertently, the AFP disinformation officers got the dates and times wrong when they claimed that the encounter where Estrellado was supposed killed happened at 6:30 am of February 25,” said the CPP. “How could it be that Estrallado got killed in an encounter in Camarines Sur at least two hours before he was abducted by armed elements in Albay.”

The CPP said it is not the first time that the AFP “has weaved completely false tales to cover up their crimes.” “The military has been feeding false information to the public about so many other cases involving violations of human rights and other fascist crimes,” the CPP said, citing as an example the killing of botanist Leonardo Co and two others in November 2010.

The military claimed that Co and company were caught in a crossfire in the supposed encounter between the AFP and an NPA unit. Witnesses and the local police however refuted the military’s claim.