The Catholic Bishops has been pushing for another extension of the CARPER because of the prevailing landlessness among the country’s peasant majority. The Aquino government has supposedly acquiesced and instructed its allies in Congress to extend CARPER.

Progressive farmers’ groups, on the other hand, are pushing not for another extension of CARPER but its version of agrarian reform, the Genuine Agrarian Reform Bill.

And the debate is on.

Thus, Bulatlat.com is posting the articles it has written about CARP and CARPER to involve the public in the ongoing debate on agrarian reform.

“Let us learn from history that past and present presidents came from the landlord class, they are all the same and not a single one served the interests of the farmers, as wells as Filipino masses.” – Fernando Hicap, Anakpawis partylist Representative

Why CARPER Is Worse Than CARP

Among other provisions, the CARPER bill mandates that private agricultural lands – the type that the Arroyos and the Cojuangcos own – can only be distributed if the original CARP managed to distribute 90 percent of its target. But CARP, despite the two decades it had, only distributed less than half of it. It’s an impossible provision that only underscores what progressive farmers have been saying all along – that CARPER is bogus. 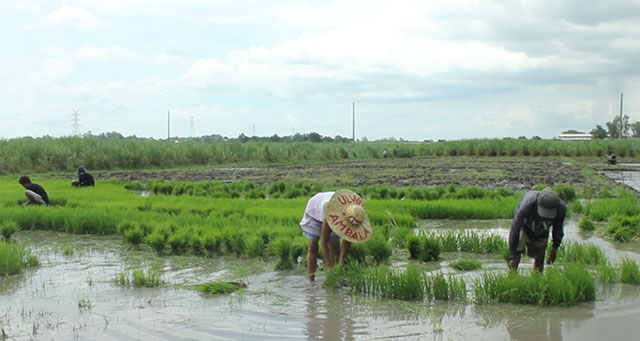 Has the distribution of land at Hacienda Luisita been completed as declared by President Benigno Aquino III and the Department of Agrarian Reform? No, and here’s why.

A year after SC order, Luisita farmers back in streets

KMP warns vs loopholes in SC decision on Luisita distribution

Lands up for distribution in Hacienda Luisita ‘mysteriously disappearing’

The failure of government’s agrarian reform manifests in various haciendas across the country, such as in Hacienda Dolores in Pampanga.

Evicted and starved, Hacienda Dolores farmers fight for their land 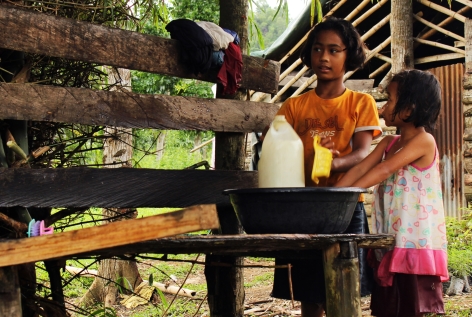 After Tarlac City, Negros sugarlandia is bracing for peasant rumblings as demand has been raised for the cancellation of the stock distribution scheme (SDO) in several plantations. Negros has the most number of SDOs which, farmers groups say, have made them forever landless.

Danding Lords Over 11 Haciendas in Negros

The plight of farmers and farm workers in Cojuangco-owned lands in Negros Occidental is etched in years of feudal and semi-feudal bondage. As the farmers’ hands are calloused by ages of tilling the land they never call their own, the Cojuangcos continue to lord over 11 haciendas spanning more than 5,000 hectares in Negros Occidental.