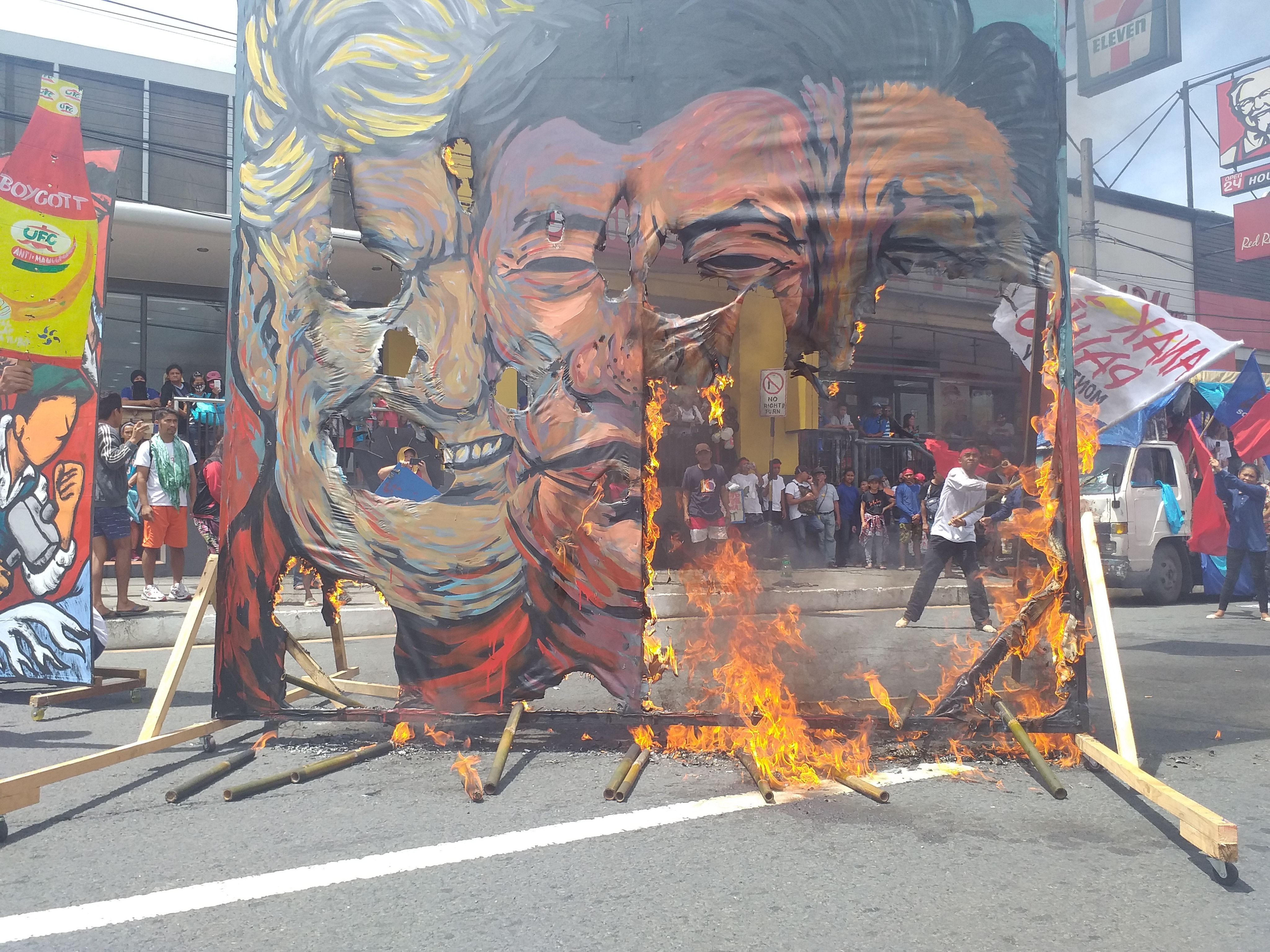 MANILA -Progressive groups spearheaded by the Bagong Alyansang Makabayan Southern Tagalog (Bayan-ST) staged a People’s State of the Region Address (SORA) today, July 22, hours before President Duterte is expected to give his State of the Nation Address (SONA) speech.

The program, which aimed to “present the realities of the Southern Tagalog region”, was conducted along the Quezon City Memorial Circle and started with a People’s March coming from the University of the Philippines Diliman.

The SORA marked the culmination of the Southern Tagalog region’s Daluyong 2019 protest caravan which started on July 18 in Calamba, Laguna.

Speakers from different sectors and provinces spoke about the issues they faced under the Duterte administration’s three years of office, condemning the administration’s policies and attacks on the Filipino people.

“Duterte’s greatest achievement in three years sow fear and death in our nation! ” said Bayan-ST Spokesperson Casey Cruz, lambasting in particular the administration’s human rights abuses in Mindoro and Quezon provinces and the continuation of Oplan Kapanatagan which Cruz said has resulted in “hundreds of needless deaths and total disregard to human rights in the name of ending a communist insurgency without addressing the roots of the armed conflict.” 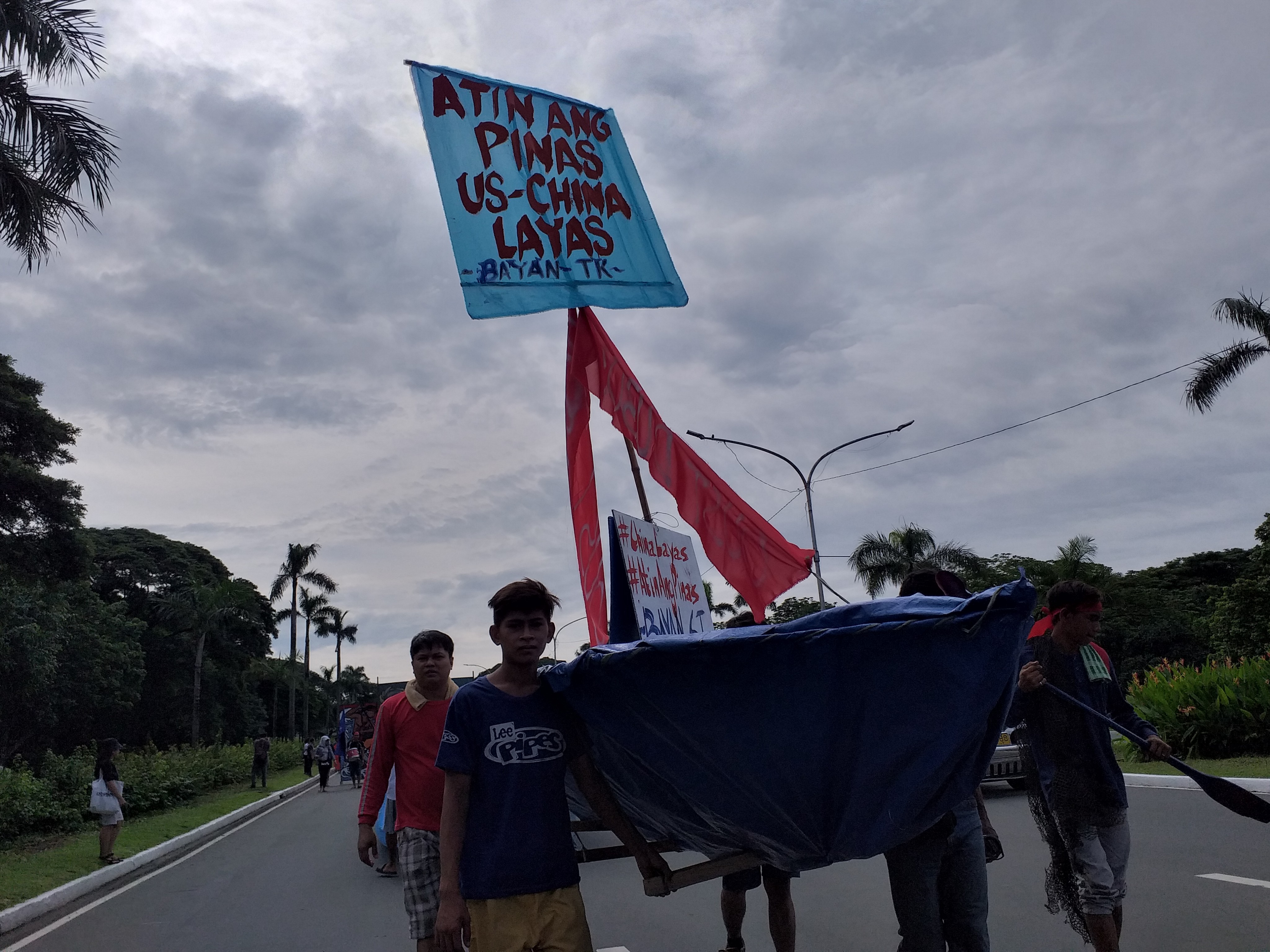 The workers also condemned Duterte’s anti-worker policies, citing his failure to uphold his promise to end contractualization. “Duterte has failed us time and time again. Most recently, he has failed the workers of NutriAsia, who now have trumped-up charges for crimes they did not commit. Their only ‘crime’ is to fight for their right to live and work,” said Christopher Oliquino, spokesperson of Pagkakaisa ng Manggagawa sa Timog Katagalugan (Pamantik-KMU), referring to the 17 unionists who were arrested following their strike at the NutriAsia Cabuyao plant last July 6.

“The Southern Tagalog region unites in its call: Three years is enough! It is time to oust the fascist Duterte!” said Cruz.

The program ended with the delegation burning their mural of Duterte flanked by US President Donald Trump and Chinese leader Xi Jinping, titled Tres Muertes, symbolizing the region’s commitment to struggle against both the Duterte administration’s policies and the continuing foreign influence of both the US and China in Philippine affairs.

The Southern Tagalog delegation joins the United People’s SONA and called for the ouster of Duterte.