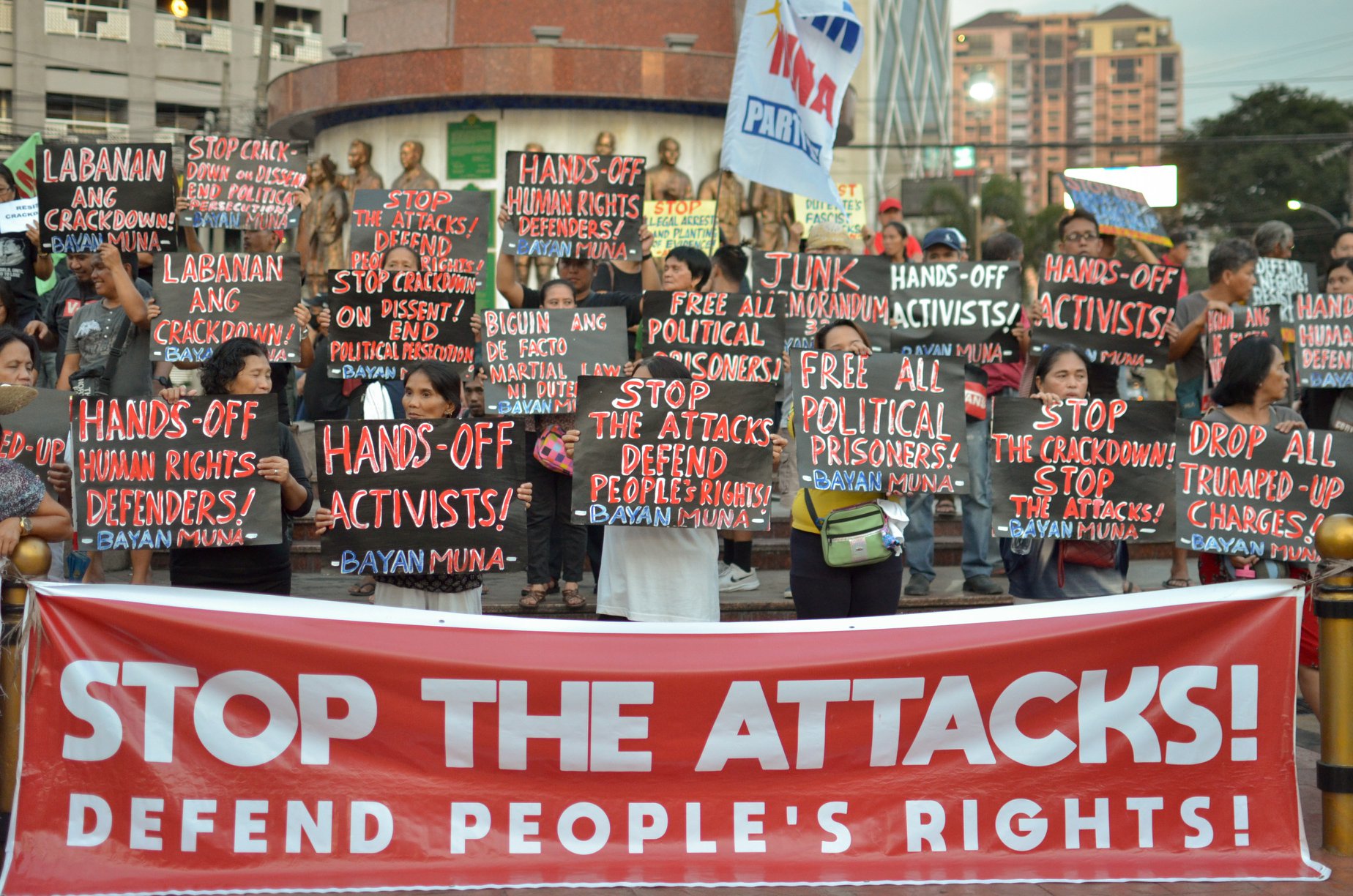 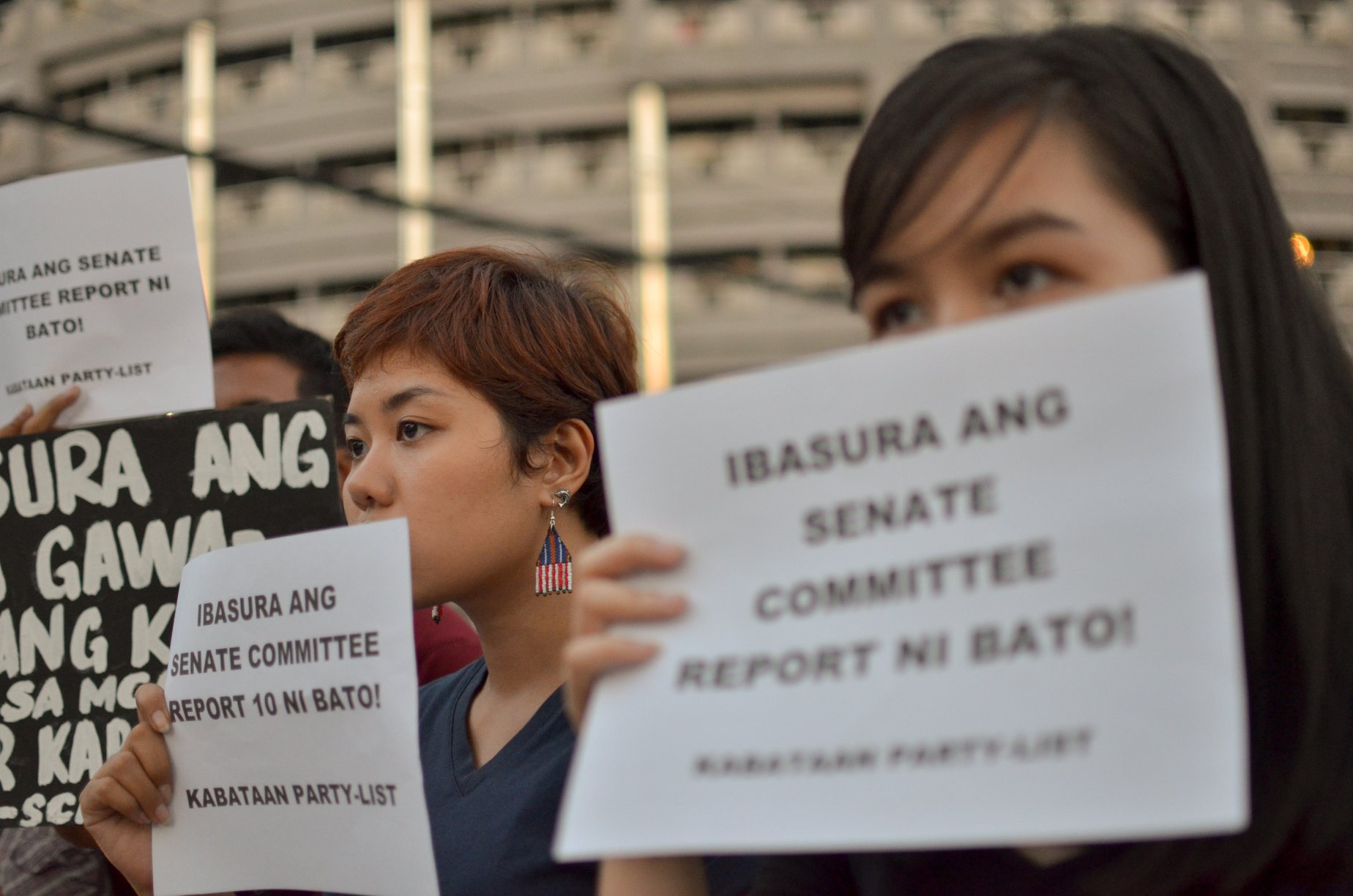 The groups gathered at the Boy Scout Circle in Quezon City on Nov. 15 carrying placards with their calls ranging, from “Stop the attacks,” Defend people’s rights” to “Junk memorandum 32.”

The groups vow to frustrate to what they view as crackdown against legal activists. 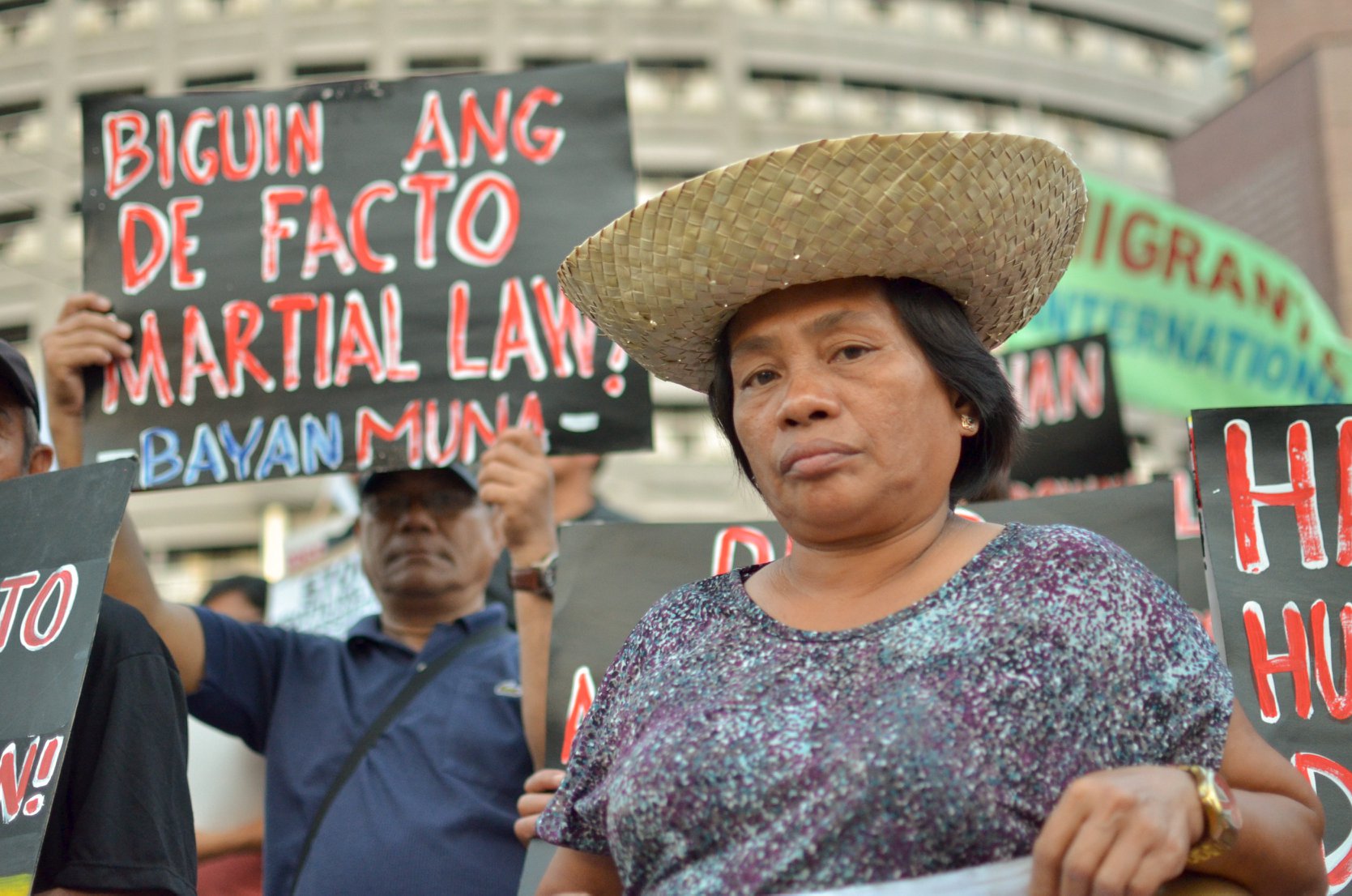 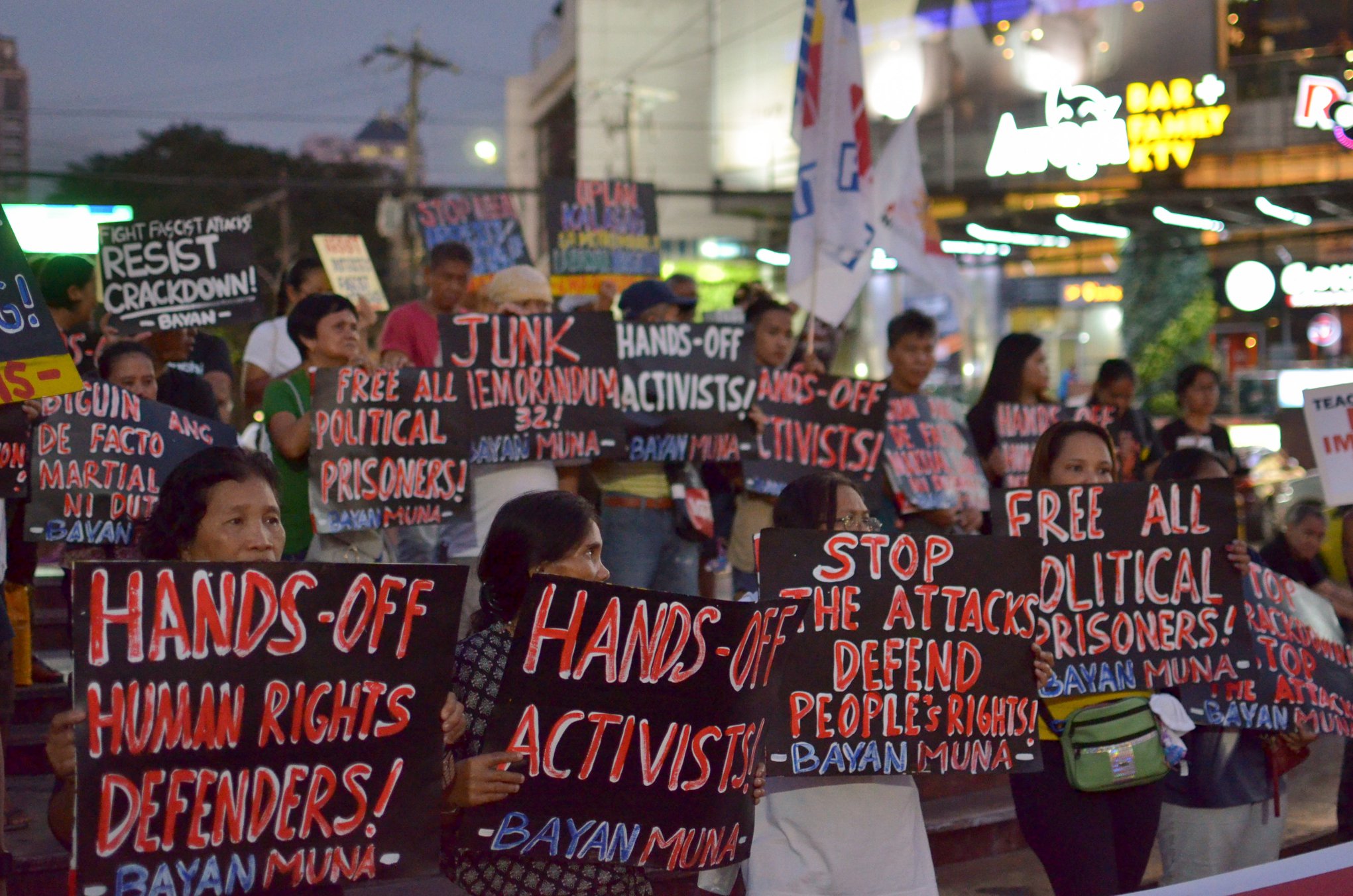 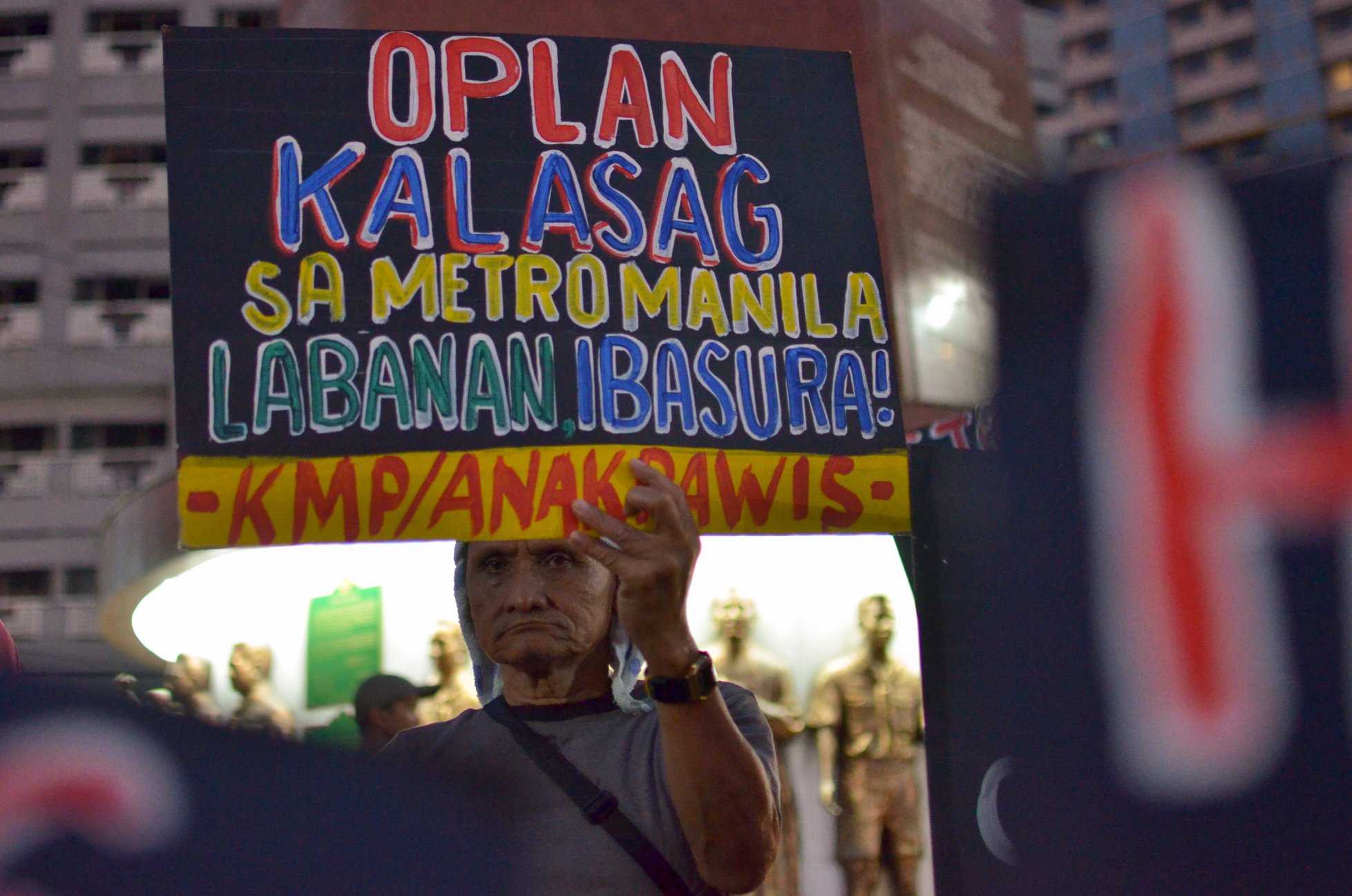 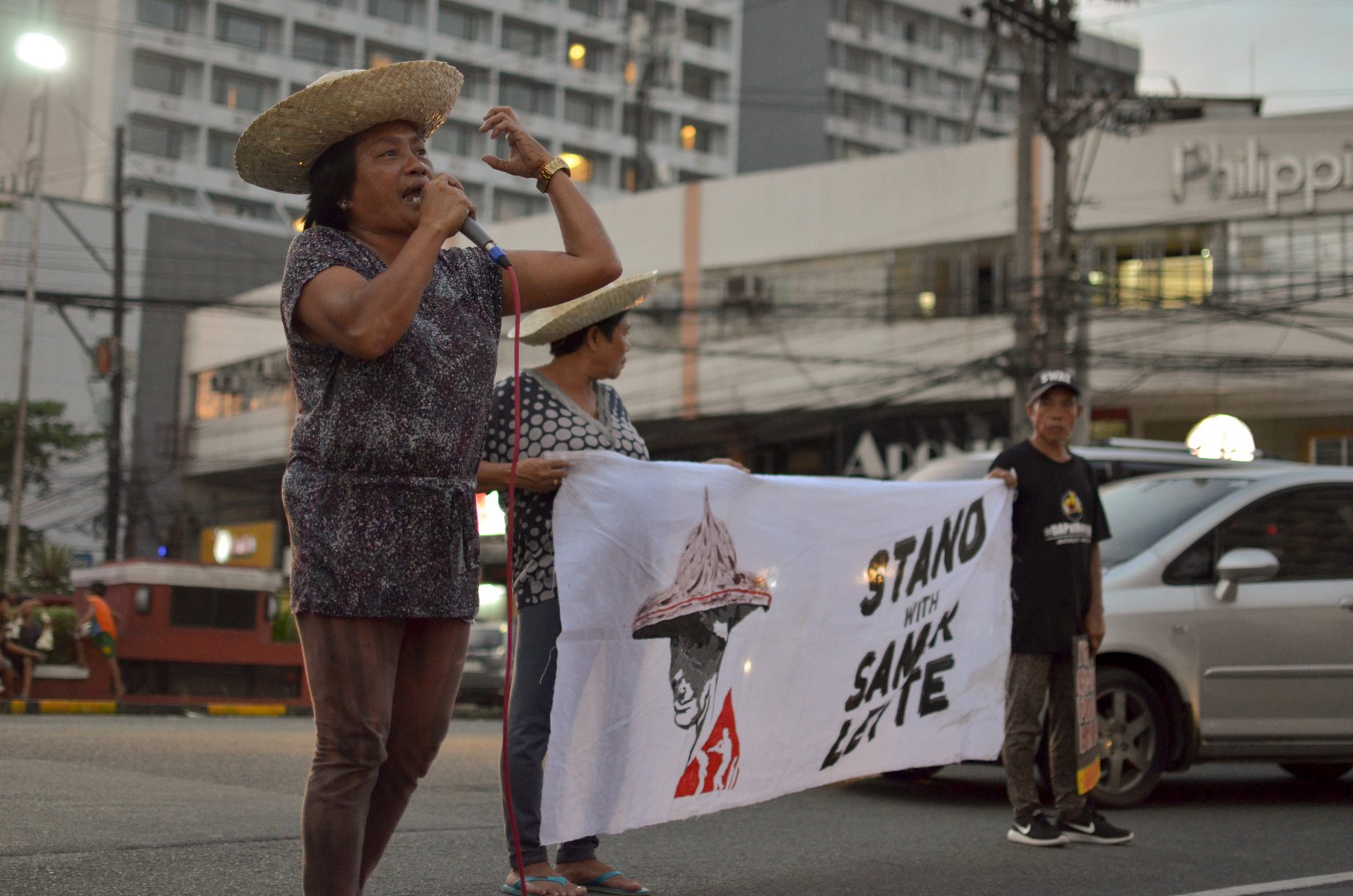 Peasants from Samar and Leyte who were affected of militarization also joined the protest. They are currently in the capital for their campaign for land and their rights.