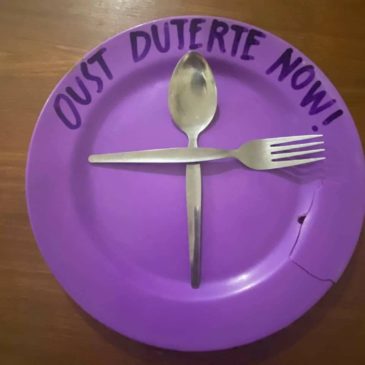 In time for the Catholic tradition of fasting during the Holy Week, a peasant advocates group led a protest action assailing how the government “has virtually imposed hunger on the poor and the marginalized amid the apparent absence of any concrete plans for economic relief and the strengthening of the public health system.”

Dubbed as “Hapagkilos,” the Sama-samang Artista para sa Kilusang Agraryo (SAKA) urged Filipinos to post photos of their empty plates and their utensils forming a cross to call for #NasaanAngAyuda, #TulongHindiKulong, #DutertePalpak, and #OustDuterteNow.

“Instead of pouring funds into healthcare, the regime has wasted money on war. Instead of securing access to nutrition, the regime has spread hunger even among food producers. Those whom Duterte cannot kill with bullets, he will kill with malnutrition,” said SAKA Spokesperson Angelo Suarez.

Yesterday, the Duterte administration announced it would provide P1,000 (US$21) cash aid for the poor as it imposed a stricter lockdown. The amount is a far cry from the demand of various groups for a P10,000-aid (US$206) for the poorest families and P15,000 (US$309) production subsidy for farmers and fisherfolk. This amid increased displaced Filipino workers and the rising costs of staple goods and services. 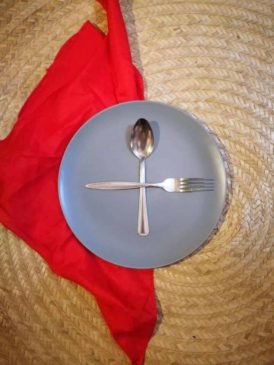 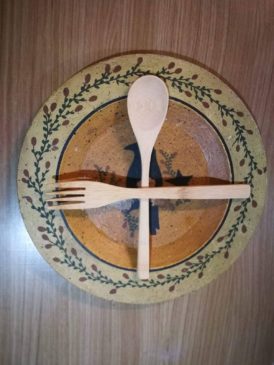 The group also assailed the reported P1,000-aid to families as the Philippine capital reverted to a stricter lockdown since Holy Monday, comparing it to the sponge soaked in vinegar that was offered to Christ during the Crucifixion.

“The negligence of this regime is as criminal as it is deadly,” Suarez said. “The police and the military have been using the lockdown to suppress dissent. Raiding the homes of progressives to plant firearms and explosives won’t curb the spread of infection. It curbs the spread of revolutionary ferment, of righteous anger, felt by a people that have had enough of state terrorism.” 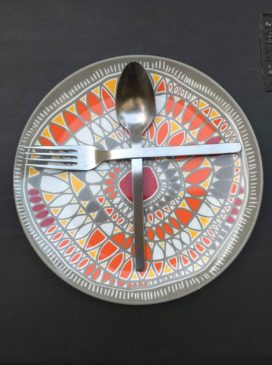 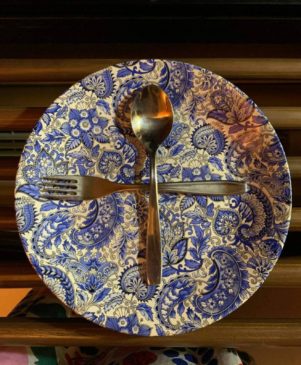