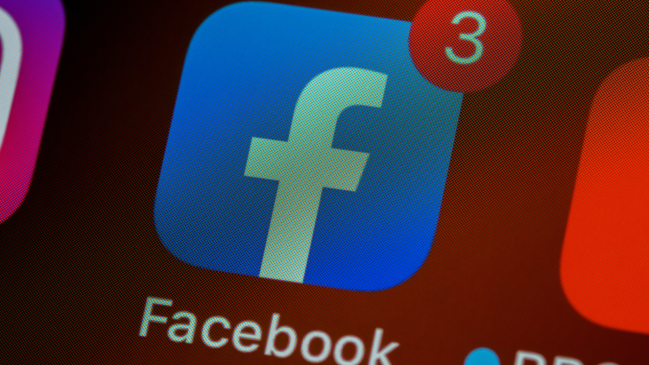 Fake social media accounts meant to mislead Filipinos and supportive of President Rodrigo Duterte are linked to the Philippine National Police (PNP) and the Armed Forces of the Philippines (AFP), Facebook revealed.

In an announcement Tuesday, September 22, Facebook Head of Security Policy Nathaniel Gleicher said the company removed accounts found to have links with both government agencies.

“Although the people behind this activity attempted to conceal their identities, our investigation found links to Philippine military and Philippine police,” Facebook reported.

Gleicher explained the people behind the activity coordinated with one another and used fake accounts as a central part of their operations to mislead people about who they are and what they are doing.

He said that Facebook found the full scope of the activity after civil society in the country and news organization Rappler brought it to the company’s attention.

In support of the Dutertes

Facebook said that the networks focused on posting content supportive of Duterte and her daughter and Davao City mayor Sara Carpio’s potential run in the 2022 Presidential elections.

They also posted in Chinese, Filipino and English about global news and current events, including Beijing’s interests in the South China Sea and Hong Kong.

The fake accounts also uploaded criticisms of Rappler, issues relevant to overseas Filipino workers as well as praise and some criticism of China.

The operation appeared to have accelerated between 2019 and 2020, the company said.

“They posted in Filipino and English about local news and events including domestic politics, military activities against terrorism, pending anti-terrorism bill, criticism of communism, youth activists and opposition, the Communist Party of the Philippines and its military wing the New People’s Army, and the National Democratic Front of the Philippines,” Gleicher said.

The accounts spend around $1,100 for ads on Facebook that are paid for in Philippine peso, he added.

How much are the PNP and AFP spending?

“We welcome Facebook’s move as urgently-needed action to put a halt on the worsening red-tagging and State-backed disinformation campaigns on the platform and we hope that Facebook can do more,” Karapatan secretary general Cristina Palabay said.

Karapatan said it was among the organizations that complained to Facebook and the Commission on Human Rights through a June 9 letter.

The group said that the more pressing question, however, is whether taxpayers’ money was used to fund the fake Facebook accounts.

Karapatan said the substantial amount reported by Facebook is wasted on the Duterte government’s efforts to spread disinformation as well as undermine and vilify dissent.

“We are in the middle of a pandemic and instead, the investigation conducted by Facebook highly suggests that the government is spending our taxes to weaponize social media to spread lies online and to attack its critics — and the actual amount of money they have spent and pocketed can be much, much higher,” Palabay said. Reposted by