History beyond the classroom 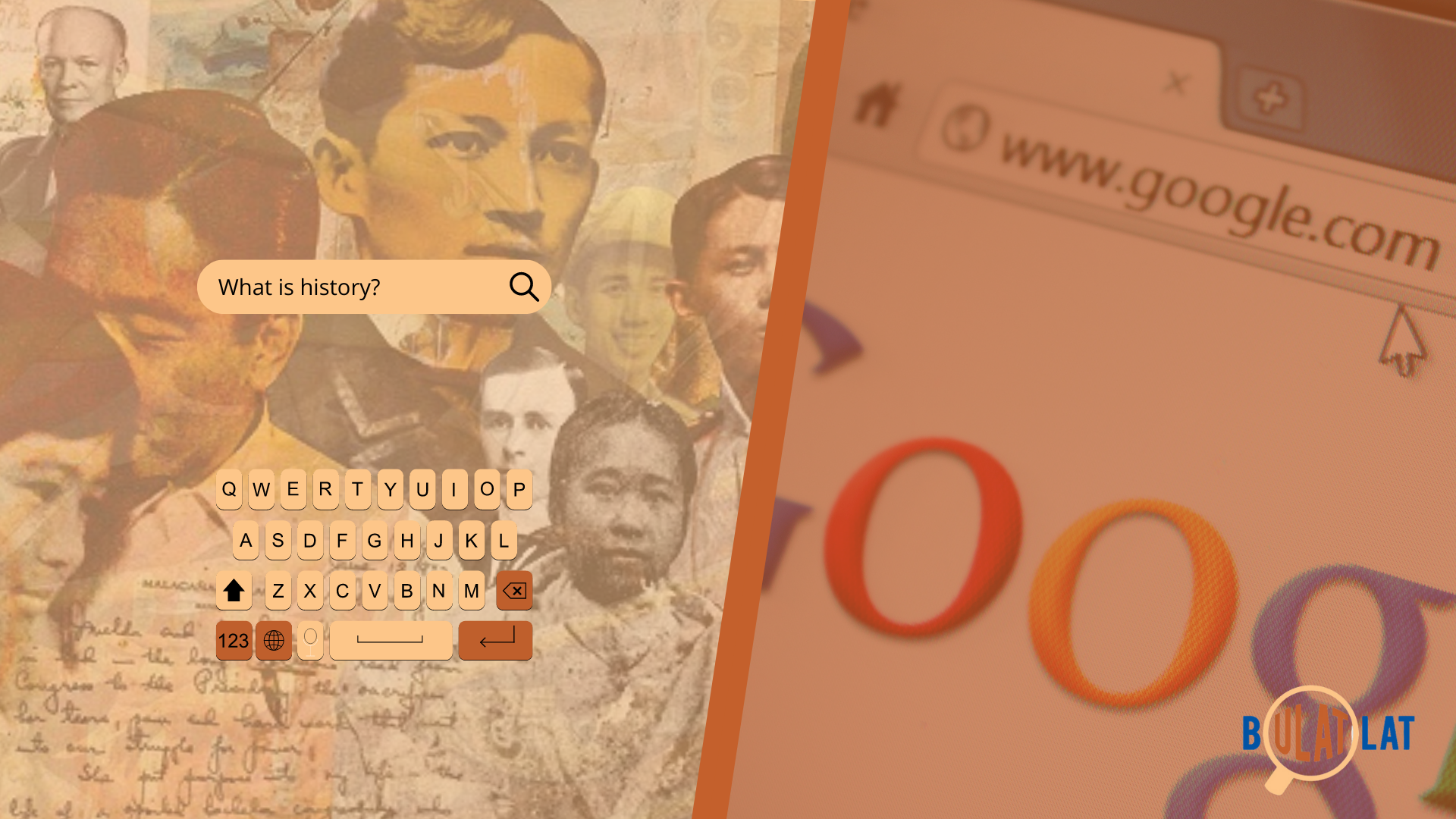 The historian’s place is not just the classroom but also where the masses are.

MANILA — For historian Francis Gealogo, history goes beyond the four walls of the classroom.

“There is a need to treat history as the collective experience of the people. [They] also create history. Historians should not be seen as having an elitist position who are the ones who charge, judge and weigh history. The people are the creators of history, and they are also the ones who weigh and judge history,” said Gealogo, lead convenor of Tanggol Kasaysayan, a group of historians and researchers.

In the past years, the role of history in nation-building has been put on the spotlight with increasing attempts of historical denialism, particularly to help justify the return of the Marcos family to the political arena.

On August 22, the Department of Budget and Management (DBM) submitted to Congress the 2023 National Expenditure Program (NEP) which proposed a budget cut for government agencies tasked to safeguard history and culture.

“History gives us a method to look at society, analyze its condition and identify the roots of current conditions,” Gealogo said. “History shows that everything is related, and it gives us a method and opportunity to analyze society, in all the complications, contradictions, rifts and extent of the society’s existence. As a tool of social analysis, history is very important.”

Who are considered historians?

In an interview with Bulatlat, Gealogo pointed out that there can be two kinds of historians — the academic historian and the people or public historian.

“Academic historians are not much different (in terms of teaching, researching and social engagement) from public historians except that the latter brings history to a more specific public and encourages them to identify it as the people’s history,” he said. “Ideally, a historian’s goal is to manifest a blurring of boundaries between academic history and public’s history.”

In studying history, Gealogo stressed the significance of having a trusted information source (or “batis”) to distinguish historical facts.

He added that for the information to be considered historical facts, the source should always answer important questions — what is the basis, where did the basis come from and what verifiable or authenticated information can be extracted from this source.

Noemi Dado – a blogger, history researcher, and a fact checker for seven years – said that finding the truth is a process and that reading further through at least three different sources is necessary because a media consumer should know that the information is reliable.

“Sometimes, historical interpretation becomes the most abused concept of people who distort the truth,” Gealogo said.

He explained that the difference in interpretations and historical narratives is one of the apparent characteristics of history due to the distinct persona of the many historians, such as whether a historian is a feminist or a diplomatic historian.

“When we say historical interpretation, you are looking at the same facts, but perhaps looking at it from a feminist perspective, an environmentalist or working class perspective. That’s perspective but you don’t distort the truth,” Gealogo said.

Historical distortion clearly takes place with the distortion of the established truth, and by invalidating and whitewashing the reported facts, he added.

Communicating history to the public

For her part, Dado took fact checking to another level by translating texts to short form videos uploaded on YouTube and TikTok.

She said that since media consumers cannot sometimes take in complex information so she avoids making longer videos. She chops off the information into a series of shorts which can still be understood even if posted as stand alone videos.

Dado also noted the improvement of her delivery to the public in order to make it more socially engaging.

In the process of fact-checking, Dado said it starts on cross checking different sources. “Start with Wikipedia. While some may think Wikipedia is not a reliable source, we can look at the sources within Wikipedia that support the data. Check also Google News which curates mainstream news, blogs and verified Twitter accounts.”.

Dado admitted being initially intimidated in creating her first video. However, she was motivated to produce more content upon seeing her audience appreciate her fact-checking.

Gaps in the education system

“Reading and understanding context is already a huge challenge. [If people] don’t even know how to understand what they are reading, even the short phrases, then we have a big problem,” Gealogo said, pointing out the gaps in the country’s education system.

Dado suggested that European countries like Finland, Sweden and The Netherlands that teach digital literacy and critical thinking about misinformation to young school children could set an example for the Philippines in addressing the media literacy crisis. She said that media literacy should start during the elementary years.

Gealogo stressed that the removal of Philippine history resulted in the lack of Filipinos’ historical upbringing. In 2014, the Department of Education (DepEd) issued Order No. 14 removing Philippine history as a course in the high school curriculum, to be replaced by Asian and World history. Even though there were no changes made with the Social Studies curriculum, progressive teachers and historians’ organizations rejected this decision.

“There are discussions on different periods in the history of the Philippines that are included in different subjects, but the context is lost if it is not a history class. The context is very important for us to understand the connection between things, the timelines and the period of changes in society,” Gealogo said.

“When we are in a situation where the reading comprehension is low, and you deprive young people of the opportunity to have a systematic study of history (of the Philippines), it is as if you are depriving them of the ability or will to engage in a historical analysis, to study the correlation of past events, to the change of social structures and the ability to look at the events as a reflection of the characteristics of times in the past,” Gealogo said.

Maximizing the internet and public platforms

The Philippines has been considered the “social media capital of world” with 89 million active social media users in 2021, 83.85 million of whom are Facebook users based on Meta’s advertising resources’ data.

Mindful that many Filipinos nowadays are tech-savvy, Gealogo (@baliksaysay) and Dado (@momblogger) decided to step up. They created TikTok and YouTube accounts dedicated not only to analyzing social issues but also to preserving historical information.

Dado noticed that most of her audience are high school students that appreciate fact checking.

Gealogo said that information on the internet has been democratized to the point that people from across the world can navigate and access free international libraries and archives. But democratized access must also be accompanied with democratization of knowledge, awareness and critical analysis.

On the impression that research and fact-checking are privileges, Gealogo answered that in an ideally digital world, cybercitizens should feel the obligation to fact-check and not leave this task to the experts.

“It seems that everyone cannot see the potential of democratization and the chance of being a responsible digital citizen because all [of us] already have access to the internet but not all of us have a sense of digital responsibility and critical thinking, as well as evaluation of what’s going on in the social media world,” Gealogo explained.

Dado, on the other hand, said that researching and fact-checking are indeed a privilege because not everyone has the resources to fact-check, as it requires time and money. “We might have a lot of social media users in the Philippines, but do they have the data [access] to do further research and do fact checking? One needs data [access] to click that link to read more or go to other sites to read credible sources.”

Despite this, Dr. Gealogo challenged the online setup, saying that historians and history researchers should not be too complacent with the four walls of a classroom and published research papers. They should instead look at where the masses are. (JJE, RTS)